Leica S3: It may be the ultimate digital medium format camera, if you can afford it 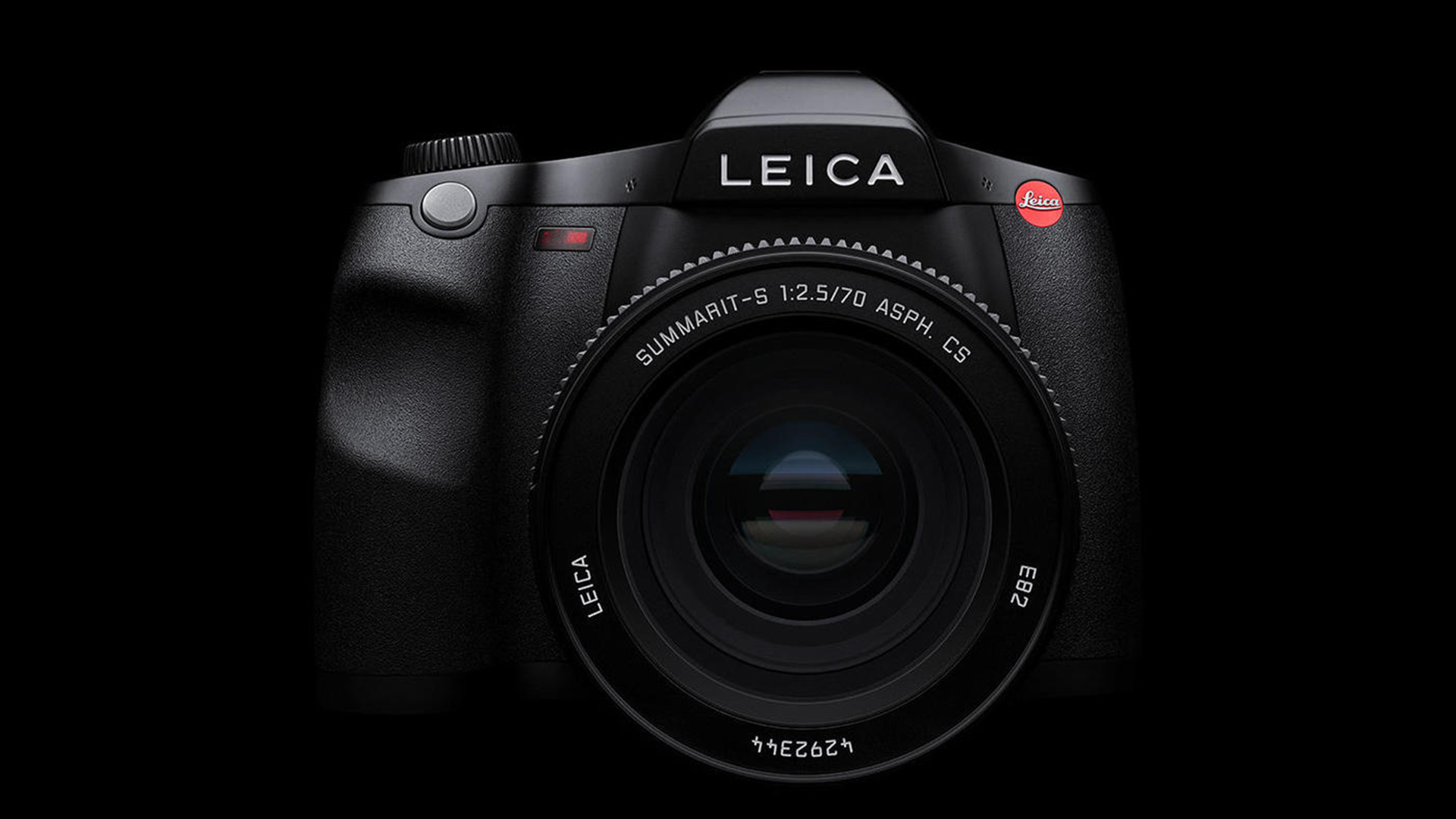 Having first been announced back in 2018, Leica's S3 has finally been released, and the specs are impressive. But it has a considerable price tag to match.

Leica cameras are not something that you see out in the real world all that often. As a premium brand, Leica's cameras have carved out a niche all for themselves. But if you have the money, carrying around a camera with the Leica brand on it gives you a certain kudos that no other make can get you.

The company has come under criticism in recent years for producing gear that could possibly be seen much more as style over substance. But the company's latest camera, the S3, certainly seems worthy of attention, if only because of the eye watering price. At $19,000 the 64MP camera is not going to be something you'll see being carried around every day in your local park.

So, what does 19 grand get you? Well, as I mentioned it features a 64MP ProFormat CMOS sensor. This features a 3:2 aspect ratio and is 30 x 45mm in size. Leica claims it is capable of over 15-stops of dynamic range, and it can go from 100-50,000 ISO. Observant readers will note that 64MP isn't as high a resolution as some of the S3's rivals, but that may be a good thing. With a pixel pitch of 4,6 μm and 14-bits per pixel colour resolution, less pixels on a sensor like this should translate into other benefits such as lower noise and more usable dynamic range. 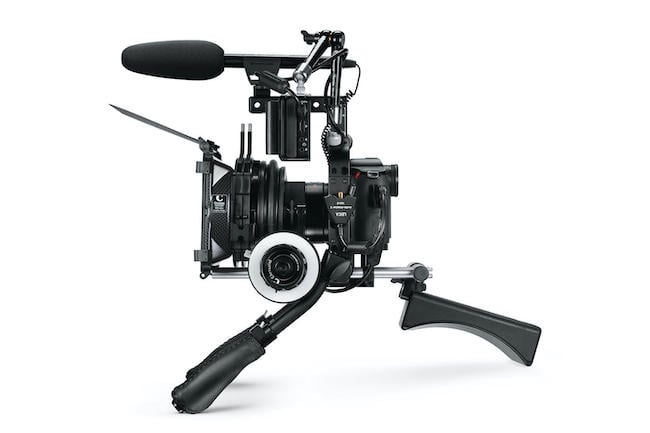 The most expensive DSLR filming rig you've ever seen?

Yet despite the enormous sensor the body is not much bigger than the average large DSLR. Fast autofocus and object tracking also features in the information provided about the camera, but technical detail as to what type of system it uses is sparse.

The S3 features a Maestro II processor, which Leica states contains more than 9,800 parallel D/A converters and a 2GB memory buffer. This allows it to shoot stills up to 3fps and up to 15 images in DNG lossless mode (unlimited in JPEG mode), which might sound very low, but is actually very respectable for a medium format system such as this.

One area that will interest RedShark readers most will be the camera's video capabilities. During video recording, which can be up to 4K resolution, the full width of the sensor is utilised, meaning that whichever resolution you are shooting at you will get the full benefits of the huge sensor. Files are recorded with 4:2:2 subsampling and 8-bit precision at up to 30fps, which is perhaps disappointing given that HDMI output is limited to full-HD resolution. We do also have to consider what the processor might be up against in terms of bandwidth dealing with that amount of data at 30fps with 10-bit colour. We will never know the true reasons for restricting it to 8-bit colour, but it is only a matter of time before a camera like this does a whole lot more with moving images.

But to focus on the video side of things would be to miss the point of the S3. Clearly stills are the main focus of this device, and only the most serious photographers will ever be able to justify its cost. Still, it's nice to be able to dream, isn't it?