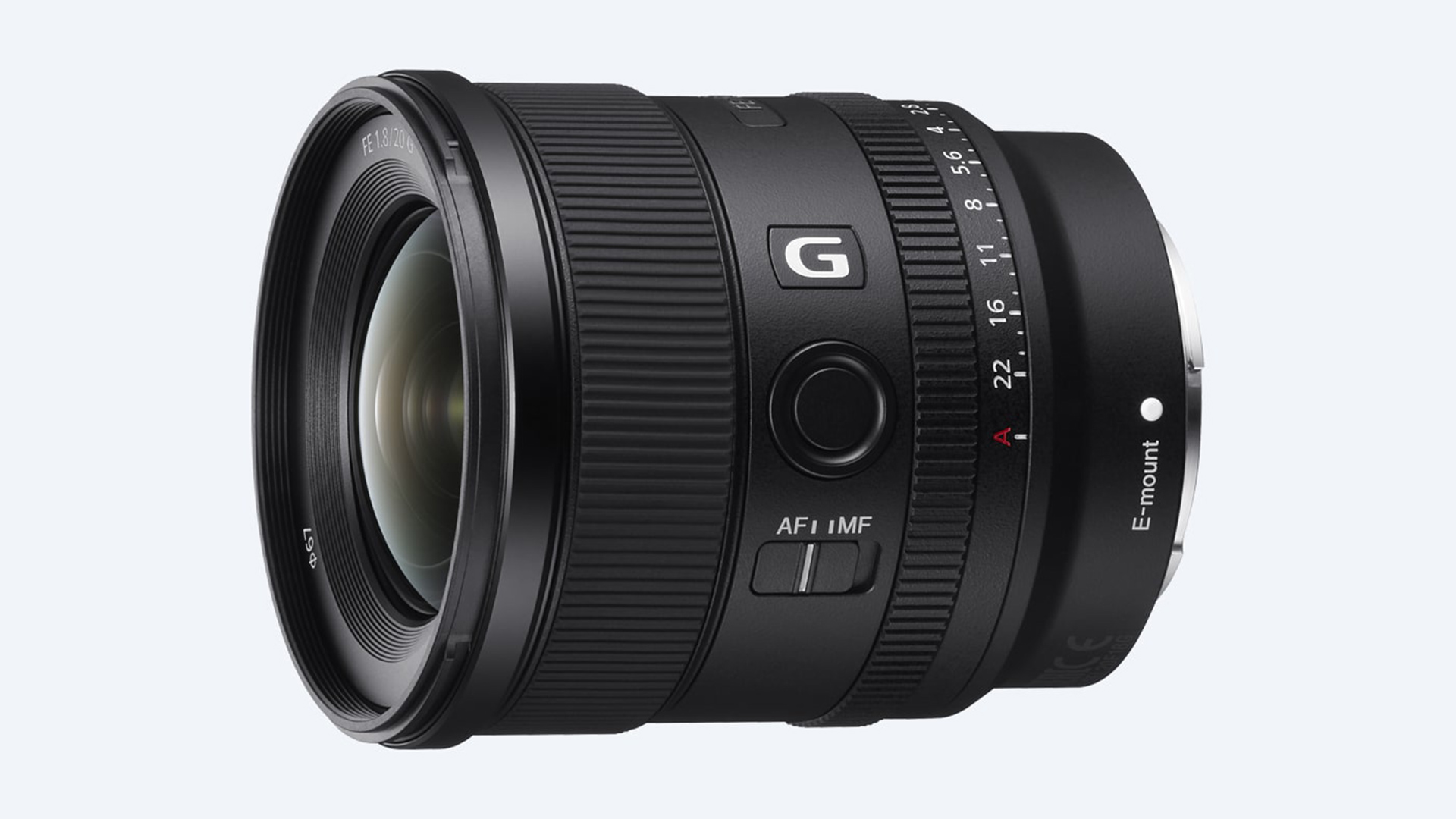 Sony has unveiled a new lens as part of its E-mount line, the Sony FE 20mm f/1.8 G. It’s an ultra wide and fast prime lens, and looks like a great addition if you’re using the Sony A7 III or other similar cameras. The Sony FE 20mm f/1.8 G wide angle lens is small and compact, making it easy to carry around with a set of other prime or zoom lenses.

This is a very wide, high resolution lens, it’s fast at f/1.8, and while it can be used on cameras like the Sony A7 III, it’ll work well with APS-C camera bodies. It’ll be an equivalent of 30mm. It claims to be sharp, captures nice bokeh and does well with close-up and wide angle shots.

Priced at $899.99 USD, this is a wide angle prime lens to consider if you’re using the Sony A7 III or other similar cameras, and it has enough features to make it a worthy addition to your camera bag. Get the full specs here.

Replay: It might seem that everybody wants full-frame now, and that APS-C or S35 as a sensor format is now second tier. But that simply isn't true.  ...

Insta360 ONE X2 review: A great update to an already great camera

Insta360 ONE X2 review. Insta360 announced the new ONE X2 360 camera today. Here’s our in-depth  review of this new update to the company’s seminal...

Insta360 announces the ONE X2

Insta360 has just announced a sequel to one of its most popular cameras, the ONE X. The ONE X2 offers full waterproofing, better stabilisation, new...