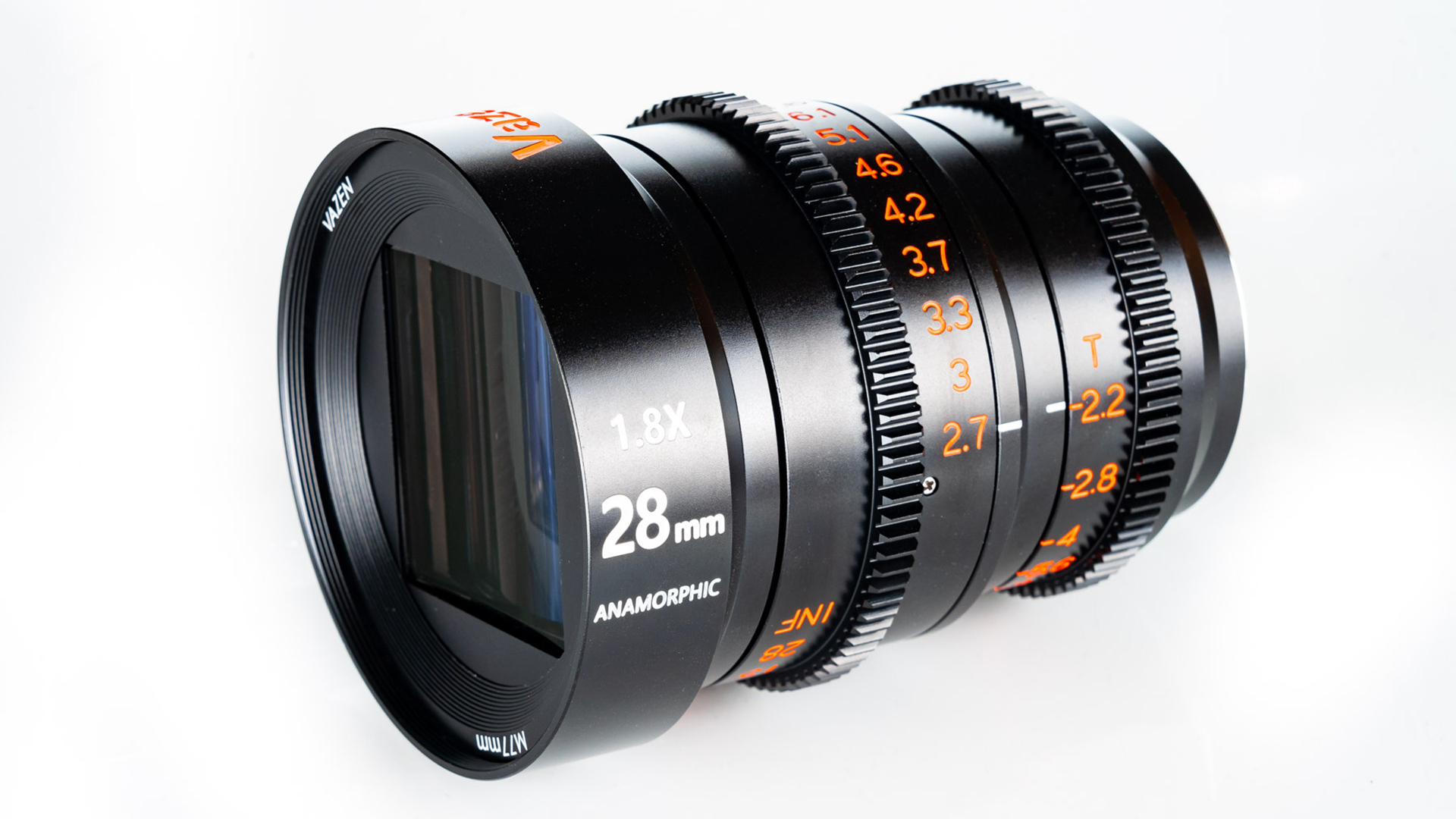 Vazen is a new cinema lens manufacturer, and has introduced two anamorphic cinema lenses for Micro Four Thirds cameras (MFT), such as the Panasonic GH5. It recently unveiled a new 28mm T2.2 1.8x anamorphic lens, its widest available so far, which pairs nicely with its 40mm cinema prime.

This is a new lens brand that’s based in China, promising the world’s first anamorphic lenses for Micro Four Thirds cameras. The showcased their first lens at Cine Gear 2019, a 40mm t/2 1.8x anamorphic prime cinema lens, with an aspect ratio of 2.39:1. The lens is priced at $3,250 USD, and is ideal for the Panasonic GH5, the Blackmagic Pocket Cinema Camera 4K (in 2.8K anamorphic mode) and the Z CAM E2.

Vazen plans on featuring three anamorphic lenses, including the 40mm, the newest 28mm and, coming soon, a 65mm lens.

The Vazen 28mm T2.2 anamorphic lens is their widest prime lens yet, and offers the same 2.39:1 cinematic aspect ratio like the 40mm lens, thanks to the 1.8x squeeze design. It includes a 77mm front filter thread, 72 degree horizontal view (it’s wide!), and the minimum focusing distance is 2.69 feet (.82 meters). 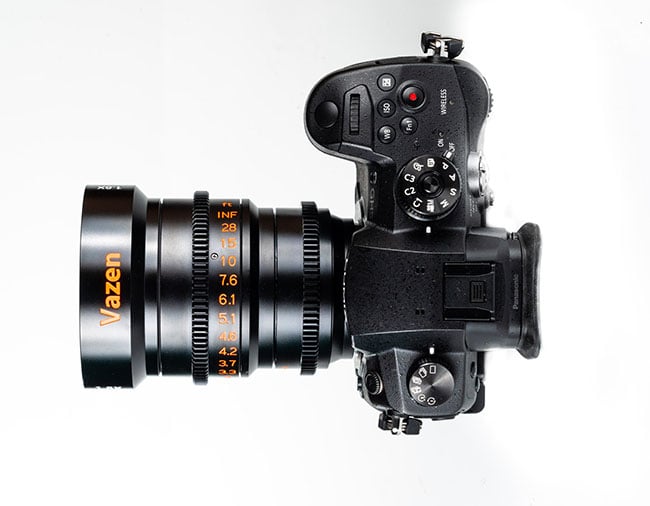 The company said its upcoming 65mm lens will arrive in a few months, which puts it in the late spring, early summer of 2020. It will also feature a cinematic aspect ratio, and Vazen promises it’ll feature “the strongest anamorphic ‘character,’” but beyond that, no other details are yet known. 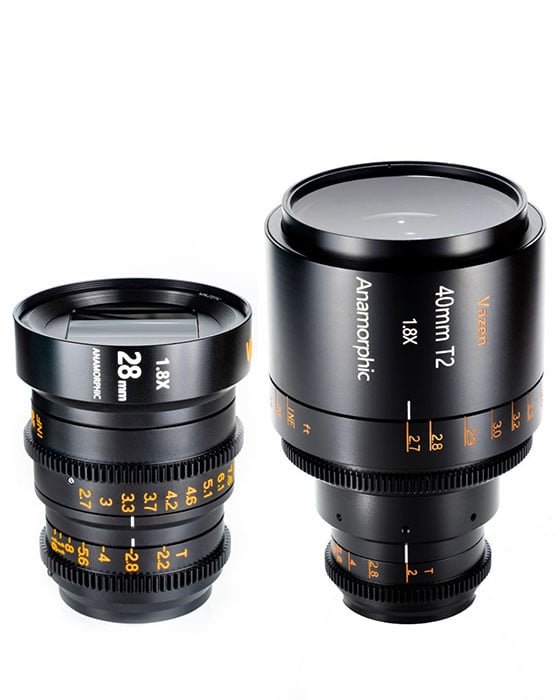 If you own a Micro Fourth Thirds camera, such as the Panasonic GH5, Z CAM E2 and Blackmagic Pocket Cinema Camera 4K, the Vazen 28mm T2.2 lens is for you. As the company states, its 28mm and 40mm are the first anamorphic lenses in the world for MFT. And once the 65mm is released, cinematographers will have three quality cinematic prime lenses to add to their toolkit. Both the 28mm and 40mm are available now. Visit the Vazen website for more details and to order.