Replay: The one thing that isn't at the top of the list, is picture quality. 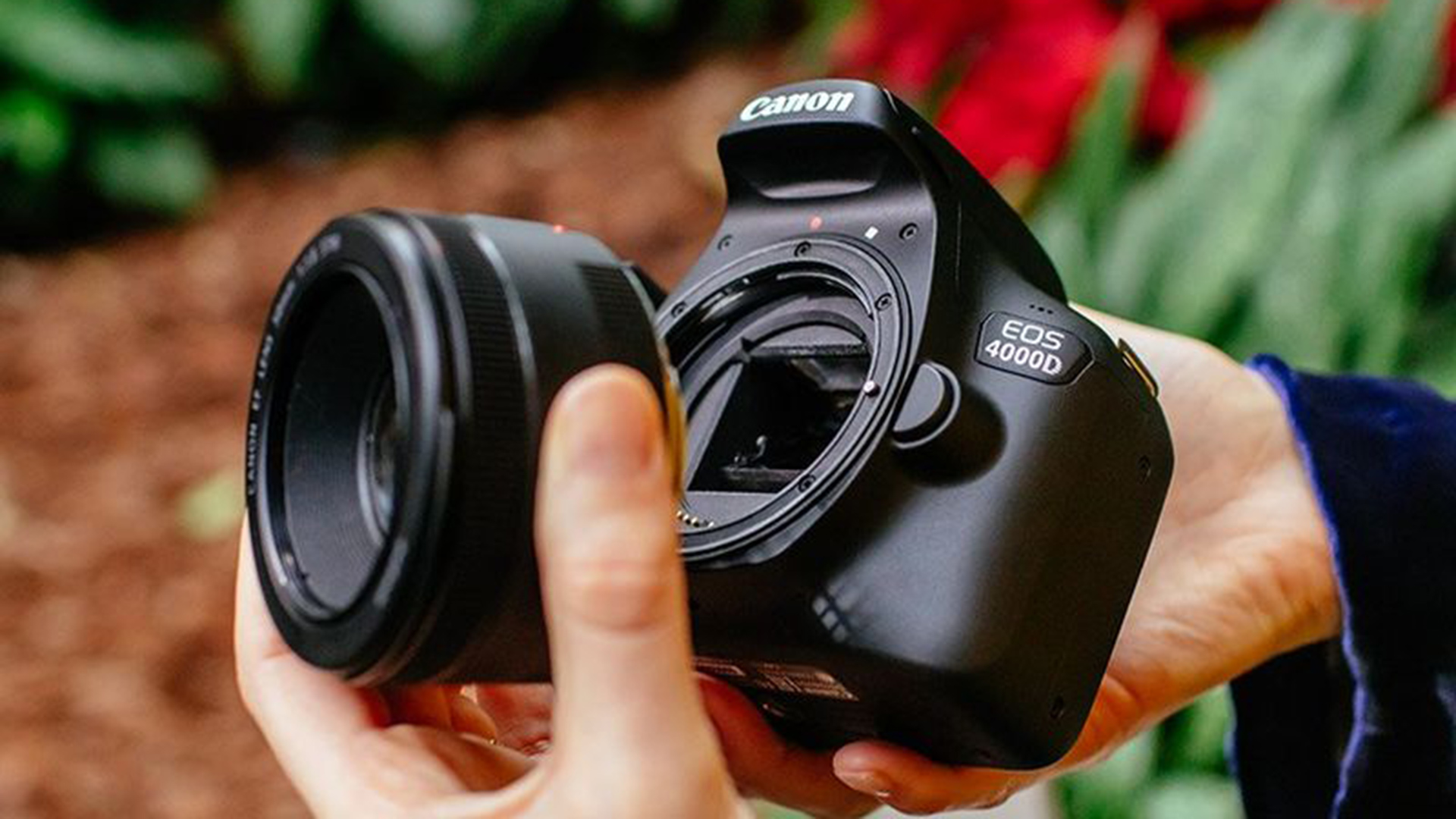 I've said it many times in reviews, but it is pretty much almost impossible to buy a bad camera today, no matter what your budget is. Even the most inexpensive camera these days will shoot pretty acceptable 4K, and in some cases very good 4K. The BMPCC4K is one of the most well known examples of an inexpensive camera that produces exceptional video quality.

When it comes to stills cameras, similar lines are followed. You can still take some exceptionally good photos on the most inexpensive camera. Some of my favourite pictures have been taken on my phone. So why do some cameras cost so much more than others if you aren't getting sheer picture quality improvements for your money?

Right off the bat it should be said that the reality is that pricier cameras do come with better picture quality. But often those differences are subtle or they only become apparent if you are professional who needs to squeeze every ounce of capability out of the gear. But much of this extra capability will be drawn from added functionality when it comes to recording and/or convenience features.

This is no different than any other industry. Apple is a good example. When people simply price up hardware costs as a way of comparing to competitors they pretty much miss the point entirely. For years Apple saw OS X, or macOS as it is now called, as a feature worth paying a premium for, along with the hardware symphony that wasn't present on PCs. This lead to the motto of "it just works". For the record it doesn't always "just work", but for the most part it was true, and I have spent far less time troubleshooting computer issues since I moved to Mac than when I used to use PCs. The playing field is much more level now, though. 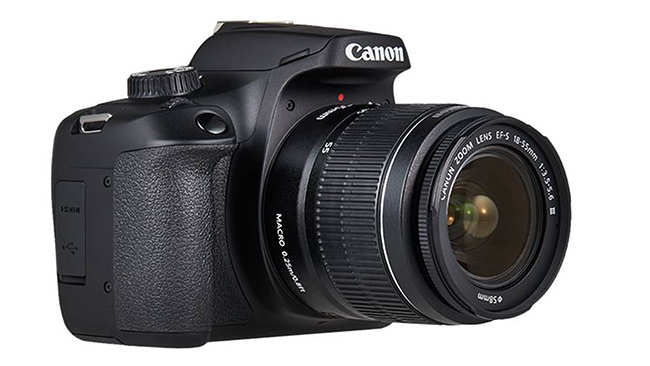 The Canon 4000D (T100) is a truly budget DSLR, and its picture quality can fool even the best photographers

It's the usability and features and that count

Thus when it comes to cameras, when you pay thousands more in whatever currency you use for a piece of camera gear, you are not really paying for picture quality as such. You are paying for usability and features.

The pricier camera will be more solidly built, possibly from more metal than plastic. The lens mount will be more robustly fixed to the body as a result. You may have much more in the way of physical controls rather than putting everything through the touch screen or menus. The LCD screen itself and the viewfinders will be brighter and much higher resolution. It may take more robust recording media such as CFexpress. Controls will generally be faster and more conveniently placed for speed of working. In stills cameras the autofocus will be much, such faster than lower priced alternatives, and may have much more reliable object tracking and recognition. Internal raw video recording may feature, along with much more professional codecs.

The list goes on, but out of all the things that you get for your extra money, actual picture quality does not feature right at the top, even though this is something you will undoubtedly get. You might see much less noise, a full-frame sensor rather than APS-C (thought not always, see the new Canon EOS 1D X MkIII) or dual native ISO functionality. You will most likely see higher dynamic range, too.

All things added up, this is a good reason why in the right hands you will never be able to tell, or at least you'll rarely be able to tell, how expensive the camera was that took any given photograph or video. As the video below by Peter McKinnon shows, what the higher priced camera gives you is more reliability and the ability to get those results much, much faster. And as professionals, speed is quite often what we need, especially if it is the difference between getting the shot or missing it.

What is quite interesting is that the low cost camera Peter uses is pretty old, and he points out its deficiencies. But what we need to bare in mind is how the abilities of the current high priced flagships filter down through the price ranges as time goes on. The camera he uses, a Canon EOS T100 DSLR cost $500 when new, and he makes note of its slow autofocus speed. But consider that you also can buy a Fujifilm X-T100 mirrorless camera, which has 24.2MP sensor with much faster autofocus, with a lens, for a paltry $350. The simple fact is that cameras are getting better all the time, and tomorrows budget offering will quite often have the features of today's flagship model.

We are already at a point when there are a number of budget offerings that are capable of far more than a sizeable portion of their owners will ever ask of them. The real limitation on any camera is your creativity.