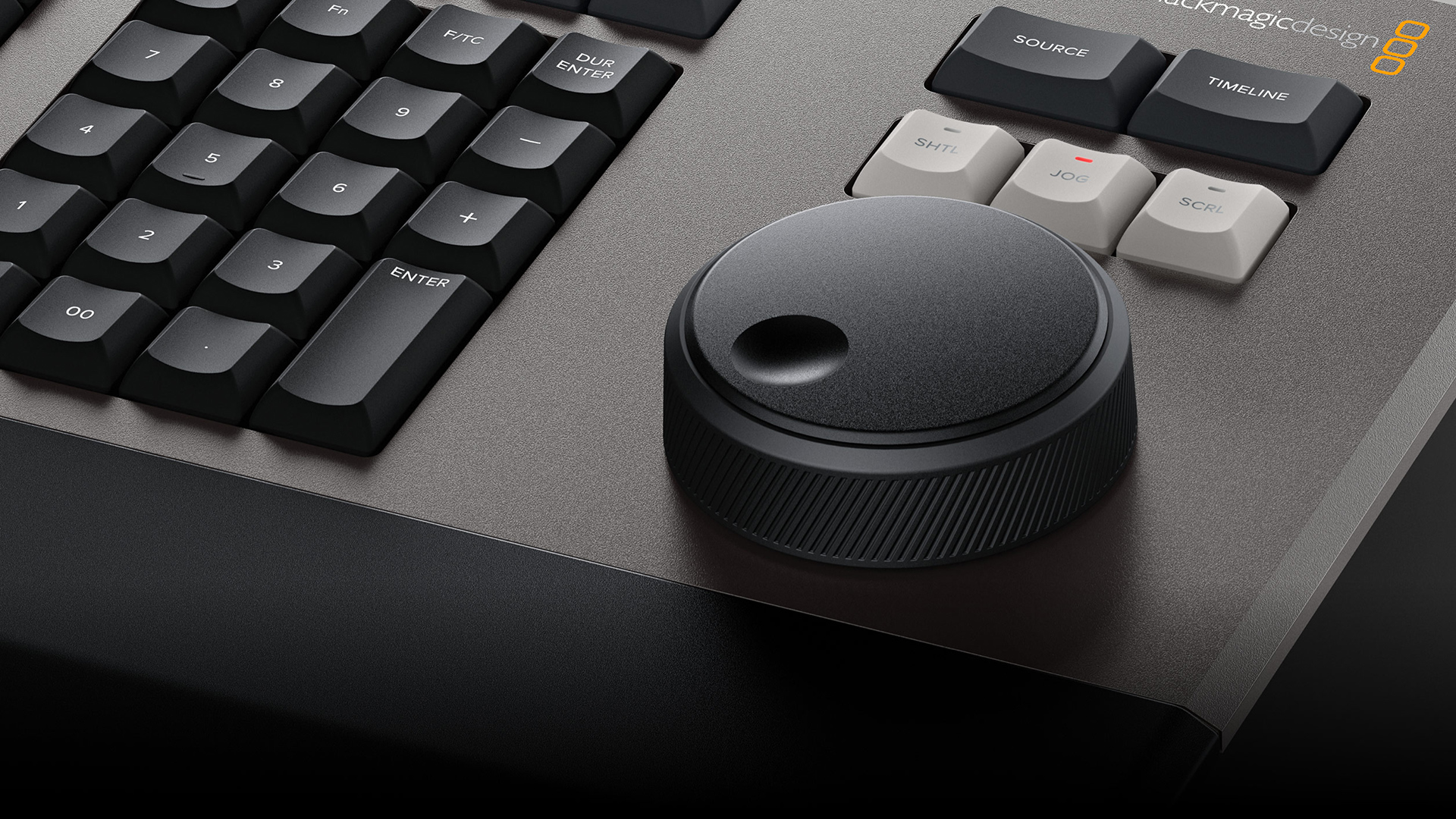 What price productivity? Blackmagic's $995 keyboard is expensive but if it saves time it pays for itself...

From classic lenses to the latest workflow improvements for editors, these were the stories that hit the mark in October. 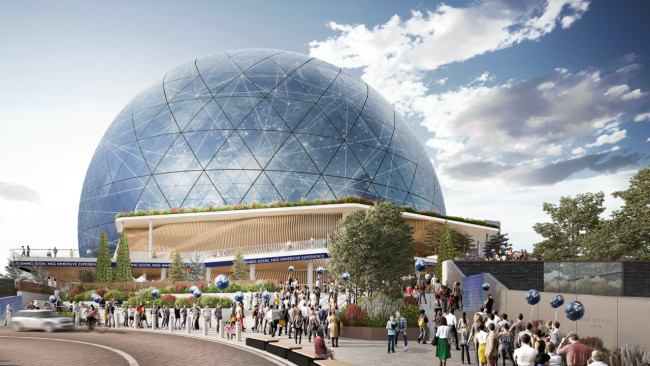 While we would never say that 8K has become standardised, it’s very much a known entity; we’ve all got a map in front of us and we know where we’re hiding, the argument is just about the finer details of the route and how long it will take to get there.

Adrian Pennington though takes a look at some of the places beyond where our map reaches; the ‘here be dragons’ territories of the resolutions that exist above and beyond any 8K future.

“If plans for the MSG Sphere get the nod from London mayor later this year, it will house the “largest and highest resolution LED screen in the world” at a resolution which this reporter understands to be 32K,” he writes.

That is a serious lot of pixels… 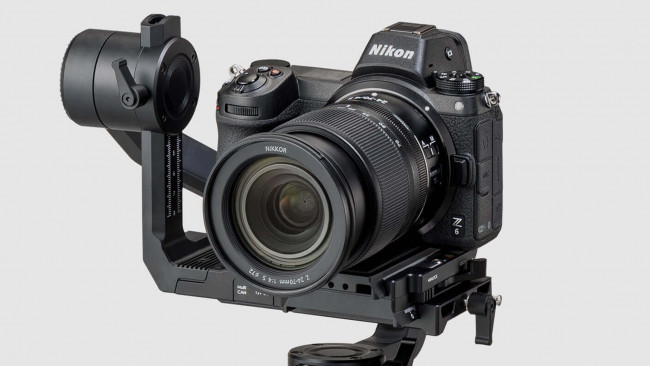 Our review of Nikon's all-in-one Filmmaker's Kit, a package designed to get you production ready from the off with the company's Z 6 mirrorless camera, was deservedly popular.

Over to reviewer, Rakesh Malik. “The Filmmaker's kit includes a Z 6 camera, a Nikkor 24-70 f4 lens, an adapter for Nikon's wide selection of SLR lenses, a Gudsen Moza Air 2 gimbal, an Atomos Ninja V, and a Røde shotgun microphone,” he explained. “This package costs $3,999.95, saving $1000 over buying each part separately. There are also some thoughtful additions, like an articulated arm for the Shogun and even an HDMI clamp to prevent accidental disconnects.” 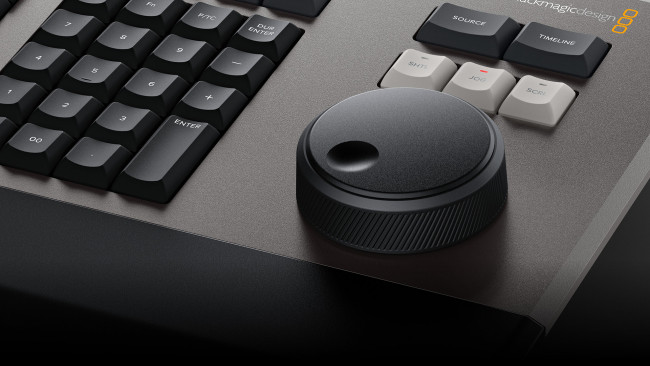 Another popular review, this time by Oliver Peters.

Blackmagic Design doubled-down on advanced editing features in 2019 by introducing a new editing mode to DaVinci Resolve 16 called the cut page. They also added a dedicated editor's keyboard - something that warms the heart of any editor who started their career in a linear edit suite.

Here’s what he thought: “This keyboard is addictive. But, is its $995 (USD) price tag justified? That's steep, but many plastic gaming keyboards can run up to $200 and some even $500. That's without any extra pointers, dials, or keys….This keyboard is designed for DaVinci Resolve editors and not colorists. It's for facilities that intend to deploy DaVinci Resolve as their full-time editing application. I could easily see DaVinci Resolve and this keyboard used in a fast turnaround edit environment, like broadcast news. Under that scenario, it will certainly enhance speed and workflow, especially for editors who want to make the most out of the new cut page.”

This is a classic lens that should be in everyone's collection 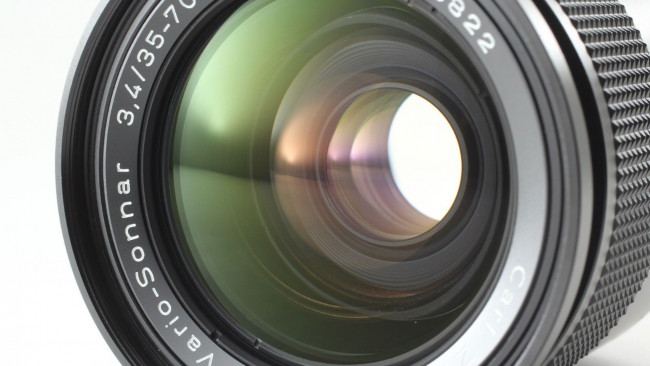 The classic Carl Zeiss Contax lenses make for excellent glass on modern cameras. Craig Marshall evaluates the Vario-Sonnar 35-70mm f/3.4, a lens so good that it became known as a variable prime.

This is actually the middle article in a three-parter looking at the Contax lenses. Read Part One and Part Three.

Can you edit a landmark television series from home? Yes you can, and here's how 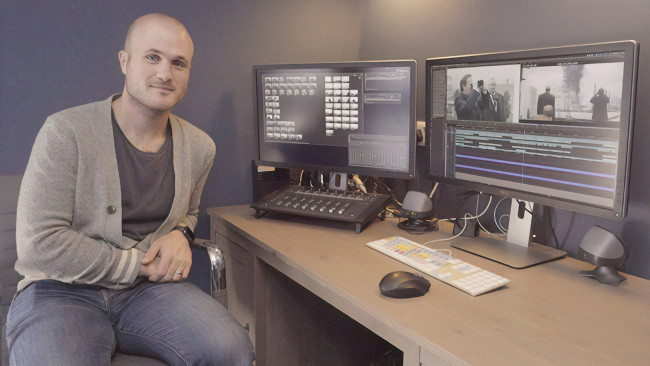 Emmy Award Winning Editor Simon Smith discusses his workflow on Chernobyl and how it has enabled working from home.

“I don't like the amount of people in film and TV whose family and relationships have suffered because of their working practices. This now fixes a lot of those problems for me,” he comments.

The processor wars: Intel strikes back