Top Gun: Maverick has some incredible cinematography. Here's how they did it 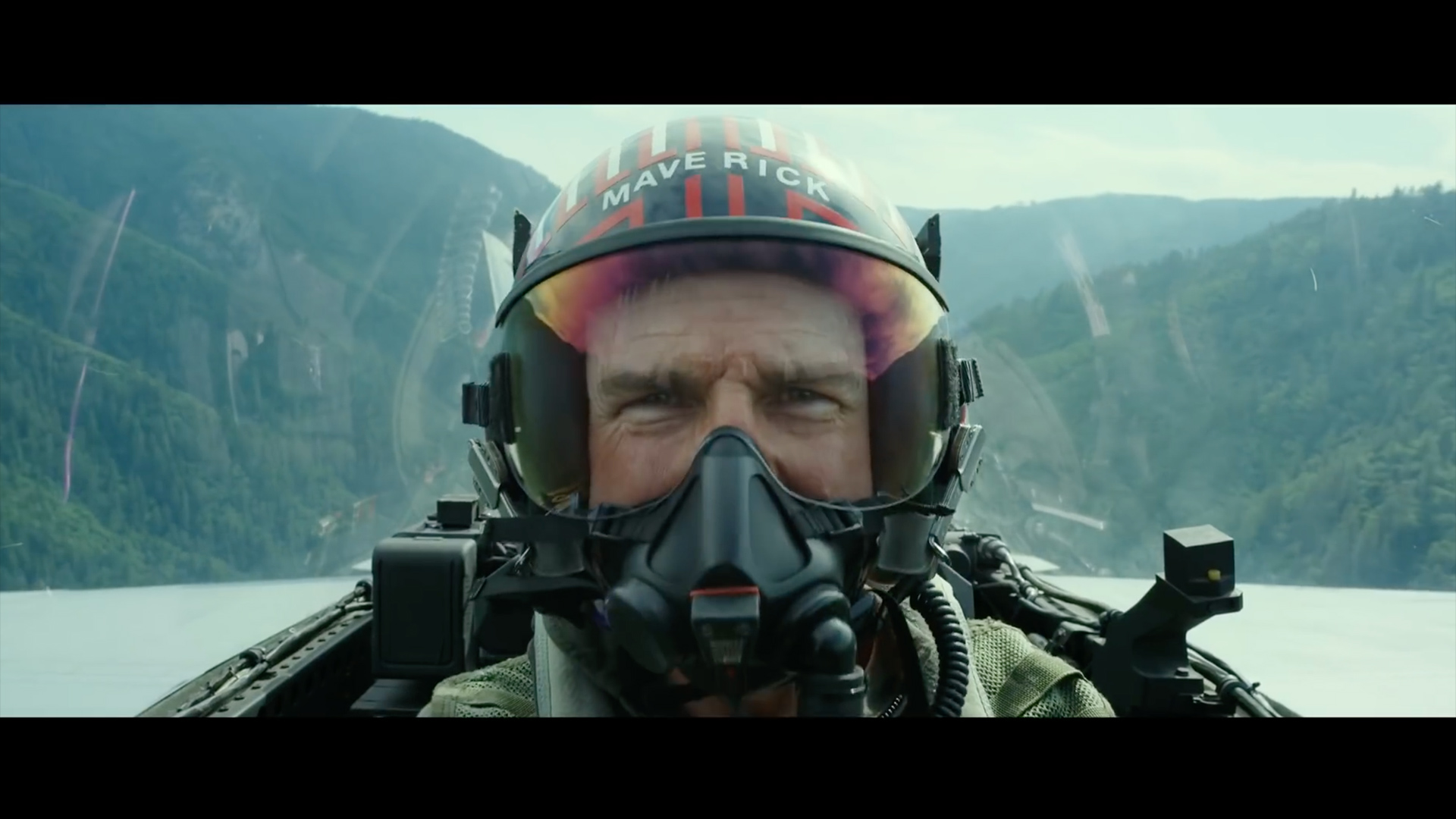 (Replay) 30 years on from the original Top Gun, Tom Cruise is back to satiate your need for speed, and this time the action was filmed using the Sony VENICE.

The original Top Gun is one of those films that your average bloke secretly enjoys watching, even though they probably won't admit it. But since those days of You've Lost That Lovin' Feeling by the Righteous Brothers, continuously riding a motorcycle with no helmet into the sunset, aviator sunglasses, and seemingly endless beach volleyball games, along with a few aircraft scenes, the Top Gun franchise is back. And it looks stonkingly good.

This time Tom Cruise is following his desire to show real stunts and experiences in the Mission Impossible films with some incredible looking scenes shot from within the cockpit of F18 Hornet jet fighters. Both he, and his fellow actors took those G-forces for real, and if the results seen in the trailer are anything to go by, it will be worth the effort. 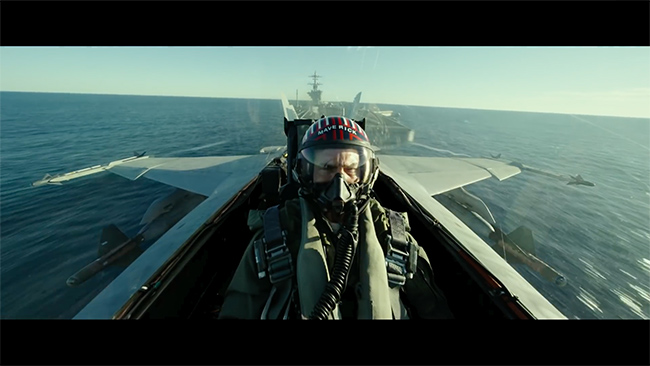 Not withstanding some picking apart of the trailer by a real US Airforce jet fighter pilot, most scenes look CGI'less. Although it can't be ruled out that some sequences may have been enhanced, or made to look better by merging two sets of footage, such as one sequence where the planes are cockpit to cockpit in a spiralling move called the "rolling scissors" (said fighter pilot is adamant that performing the move at this distance 'breaks the bubble' of safety for real flying). But aside from that, a large percentage of what we are seeing is taken from real aircraft performing real moves.

Watching the BTS trailer below, the actors clearly had a mixed bag of experiences, literally. The question is, then, how did they shoot these amazing sequences inside the cramped space of a fighter plane cockpit to get these reactions? GoPro? Absolutely not. The secret is partially in the Sony VENICE extension called the CBK-3610XS, which allows a cabled separation of the main VENICE body from a separate sensor block. 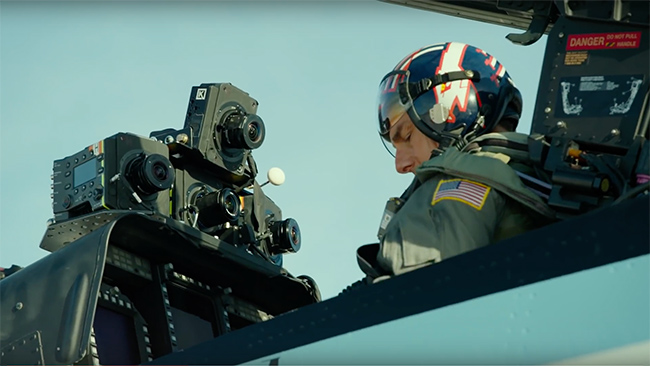 Now, initially it was thought that this was the main method of placing the cameras within the cockpit. But it doesn't solve all problems because the main VENICE body has to be close by, and that has to be placed somewhere. In fact if you watch the BTS video, for the rear facing shots you can see that each cockpit has three, seemingly modified, full size VENICE bodies mounted to a cheese plate, each with a different highly compact Zeiss Loxia prime lens attached to obtain different FOVs and angles. Above this three camera array is the more compact CBK-3610XS unit getting a slightly higher, and presumably wider, angle of view of the action. Quite where the tethered body is mounted is anyones guess, but presumably it is fastened down pretty solidly somewhere else in the cockpit. There are a further two systems, possibly more CBK-3610XS units being used to film forward facing angles. 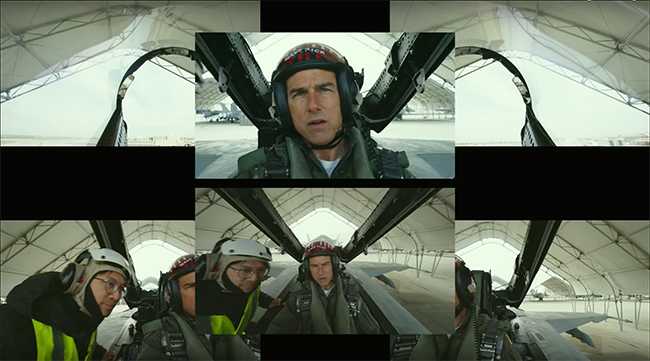 All six VENICE camera angles combined from the array.

The results look utterly amazing, and this is sure to be a film that you really need to see on the biggest screen you can get to. The film is due for release in Summer 2020 (ahem), but in the meantime enjoy the BTS video that's been doing the rounds below!