2019 was dominated by 6K and new mirrorless cameras 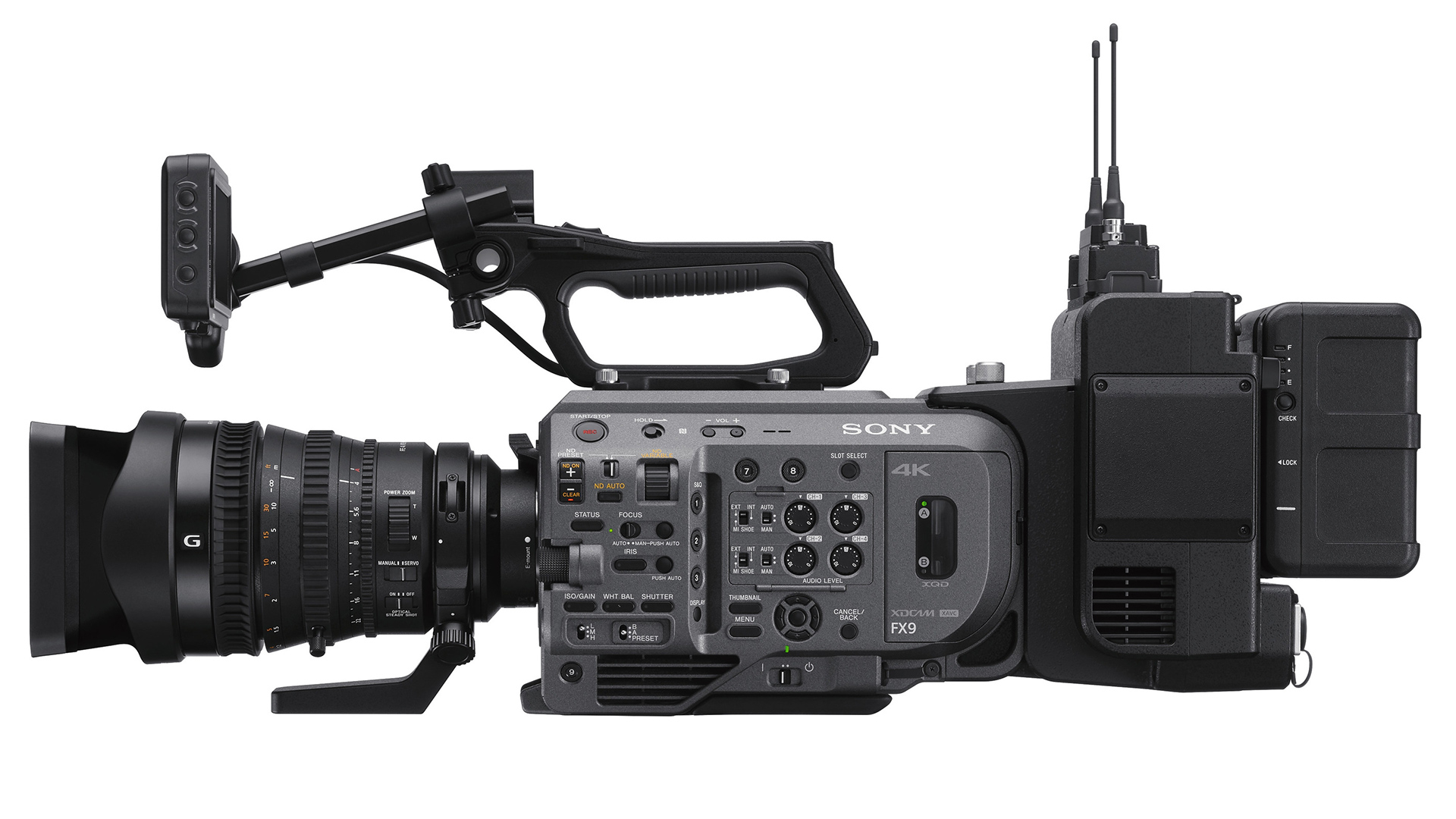 Whilst there were some very notable camcorder announcements during 2019, the stars of the year were most certainly the mirrorless cameras.

It's nearly the end of the year once again, a period that really does seem to come around quicker every time! 2019 was a year when it mirrorless cameras dominated the headlines. Whether that was deserved is clearly up to every individual. But what can't be escaped from is that some very significant developments took place that will pave the way for all future cameras to be judged.

In some ways it's a bit like the DSLR revolution redux. Except that the cameras we saw released and/or updated with new capabilities have been designed very much with video functionality in mind as a primary feature rather than an afterthought.

Ergonomics is clearly an area that remains controversial. But the only sane answer to this is that some people like the form factor, others don't like it at all. The sensible attitude to take is that nobody is correct. Only a given individual can choose what is right for them in any given circumstance. A fully rigged up BMPCC 6K for instance will cost as much as some camcorder systems. Yet users will still choose this camera because it works for them.

What is clear however, is that from a pure performance/price ratio there has never been a better time to be in the market for a new camera. 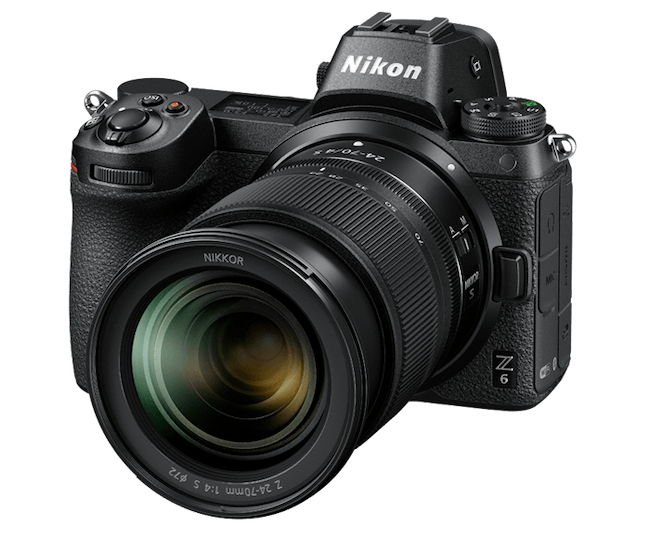 The Nikon Z 6 is currently the least expensive, and most compact way to shoot full-frame raw video.

In 2019 there was very clearly two closely matched competitors vying for attention. The Nikon Z series and the Panasonic S series. Nikon released its Z 6 and Z 7 in 2018, but it was only this year that the abilities of the cameras were truly tapped with the announcement early in 2019 that the Z series were to gain ProRes RAW recording over HDMI to the Atomos Ninja V.

This was a major development because previously ProRes RAW was only possible over SDI, and therefore it is potentially game changing for all future cameras. It took until this December for the actual release of of the new firmwares for both the Ninja V, and Z 6/Z 7, but now it is here it bodes very well for new releases over 2020 because it shows raw over HDMI is actually possible.

Similarly in September it was announced that Panasonic's S1H would also get ProRes RAW over HDMI, which would go one step further than the Nikon cameras with 6K recording, but we will have to wait until next year for the function to become available. Unlike Nikon, where both cameras in its full-frame mirrorless range gained raw capability, albeit more restricted on the Z 7, Panasonic has not given any hints as to whether such a feature will be unlocked on the S1.

Regardless of whether it will or not, ProRes RAW is quickly gaining ground and acceptance, and it would appear that far from being a format that was only reserved for special occasions, raw is now almost expected in any new camera. In fact given the lower processing overhead in-camera, there's every reason to enable it in new designs. Although for now it is likely to remain only on the premium devices within a company's product range. 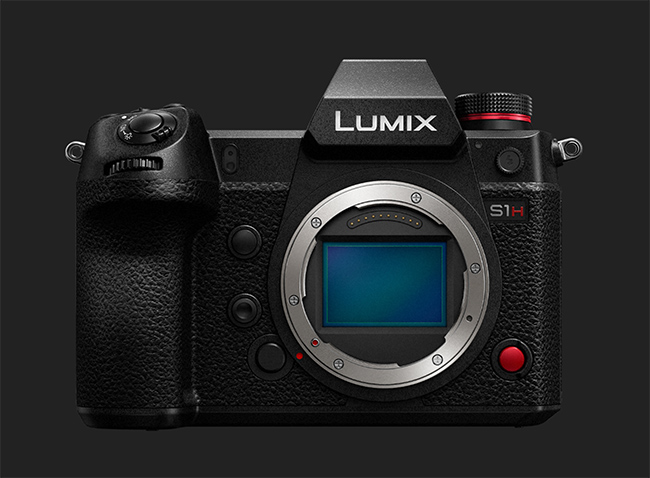 But it wasn't just mirrorless hybrid cameras that made a big stand this year. 6K was also pushed in no small way in all forms, notably in the S1H. However Blackmagic Design pulled a rabbit out of the hat with the release of a 6K, larger sensor version of its BMPCC camera. Keeping generally the same form factor as the 4K version, the 6K allowed users to fit the vast range of EF lenses out there directly to it without the need for a converter.

There was also the URSA Mini Pro G2, a camera that  brought ultra-high frame rates to a more traditional video camera form factor.  With 300fps being available in HD, the URSA Mini G2 was another step change in affordability for users wanting high quality slow motion. Sure, some Sony palmcorders can record very admirable 1000fps footage. But that is generally limited to a few seconds of triggered recording. The URSA Mini Pro G2 on the other hand brought continuous ultra slow motion to a lower price point than had been previously available. 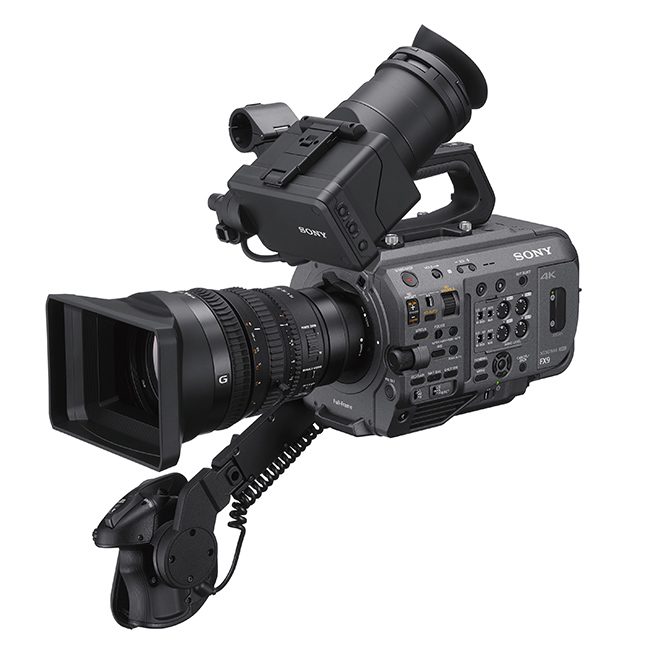 Not to be outdone, Sony announced the full-frame FX9. The FX9 retails at a lot more than the URSA G2, but the company pulled out all the stops, literally. The FX9 will, by way of firmware, be able to record 16-bit raw video at via its back illuminated Exmor R sensor. Dual base ISO also features on the camera at 800 and 4000 ISO. Unlike other 6K cameras announced over the year, the FX9 uses the extra resolution to oversample for 4K final recording rather than as a feature in itself. And it's this that is an important thing to note with all 6K cameras that are making an appearance, such as the Canon EOS C500 MkII. 6K gets you a better 4K final image from a single CMOS device, and that, really, is its primary function, even in cameras that are using 6K as a marketing ploy.

There were, of course, many more notable and interesting cameras either announced or released during the year, such as the Sigma FP, the Fujifilm X-T30, the EOS RP, and the Canon EOS 1D X MkIII, but in terms of sheer user interest the cameras I've gone into detail with above have set the proverbial bar very high for anything due to be announced during 2020. We can expect many more "6K" cameras, but we will also most certainly see more announcements for camera that output raw over HDMI.

I realise that I didn't exactly have to be a psychic to make that rather obvious prediction, but when you think back to 2017-2018, both cameras and our expectations of them have actually come a long way in a very short period of time. I've said it many times before. We often don't realise how far things have moved forward until we take the time to look back. It's worth doing to realise just how lucky we are when forums are full of posts asking why manufacturer X didn't put feature Y in the latest release.