This is what 5G means for the future of sports production 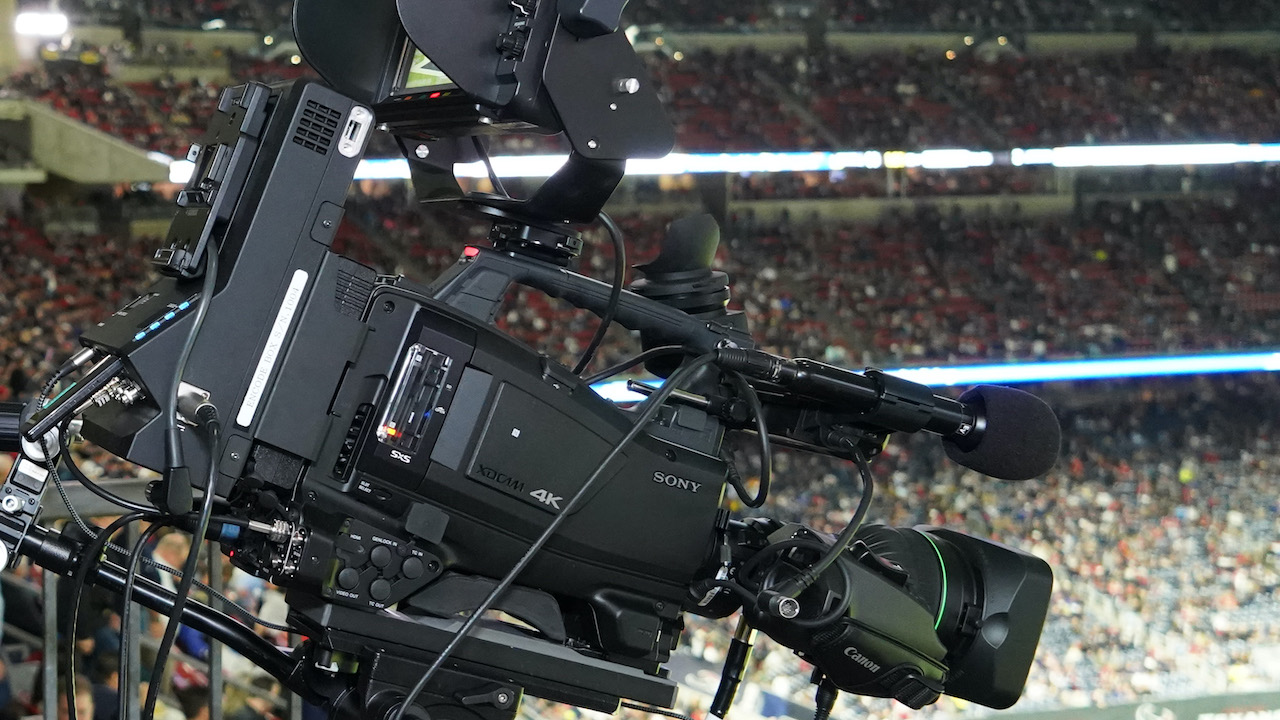 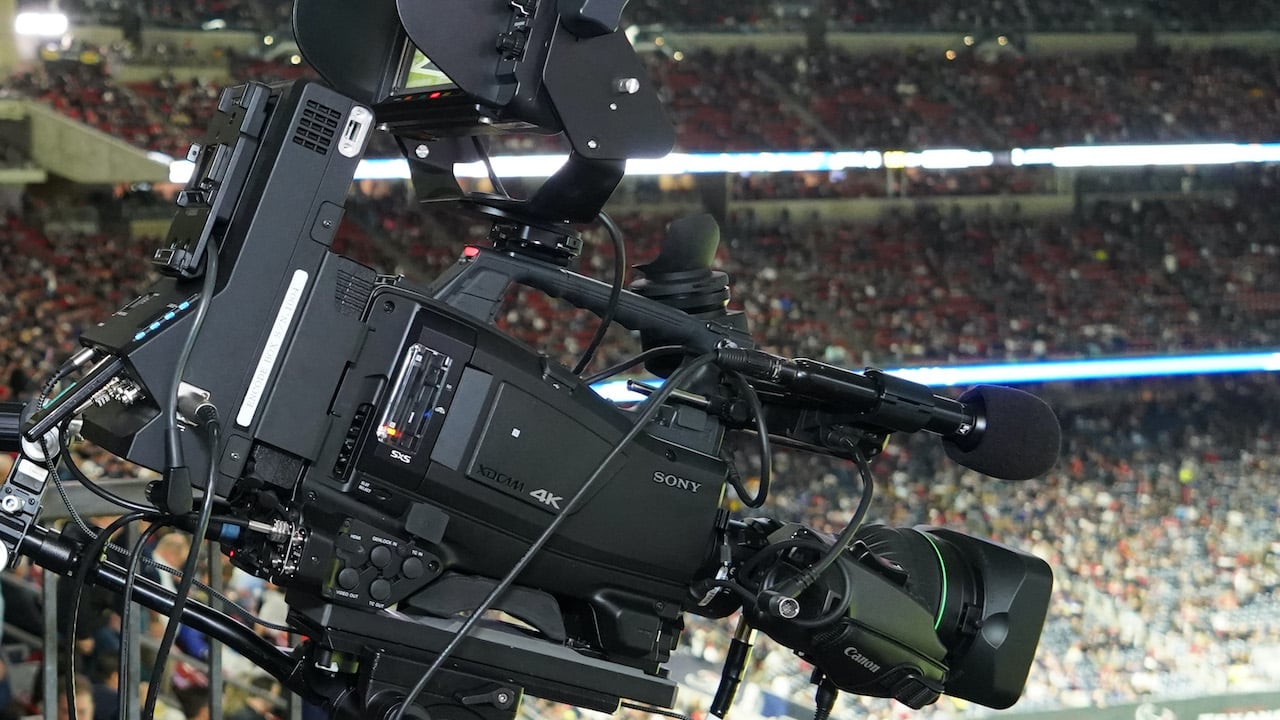 A Sony PXW-Z450 kitted out for 5G operation

While it might still take a while for 5G to reach take-off speed in the consumer market, it’s already proving its use as a production tool in sports.

5G has been interesting a lot of people in the sports broadcasting community for quite a while now. While wireless production systems from various manufacturers are making untethered camera positions more commonplace, the potential ubiquity of 5G is even more attractive. Add in the various moves from stadia around the world to install local 5G networks to amp up the fan experience at live events, serving instant replays to registered devices, for instance, and it’s looking like a specialist area that will roll out that much faster than the wider 5G penetration.

Sony and Verizon’s tests last week with NBC Sports show how 5G has the potential to change the way live sports broadcasts are captured and produced. During the Houston Texans vs New England Patriots American Football game at NRG Stadium on December 1st, a NBC Sports camera person captured video of the game on the field using Sony’s PXW-Z450 shoulder camcorder. This was streamed through a Sony prototype transmitter box and Xperia 5G mmWave device, via Verizon’s 5G Ultra Wideband network to a production room in the stadium.

The key here is low latency and high bandwidth. Once those two criteria are met and met reliably — network slicing is probably going to be required to make sure that local events, such as 50,000 people checking the action replay of a contested play, don’t derail the broadcast operation — then 5G makes perfect sense.

This is not the first 5G sports testing. The Winter Olympics in South Korea last year broke ground in the area and there have been numerous tests since, including a NBA game catered entirely by 5G-enabled smartphones this summer. But it does have some rather high profile names attached — Sony cameras in particular are one of the workhorses in outside broadcast — and the technology’s ability to reduce set up times and costs and provide increasing flexibility when it comes to camera positions could drive things on quickly from here.