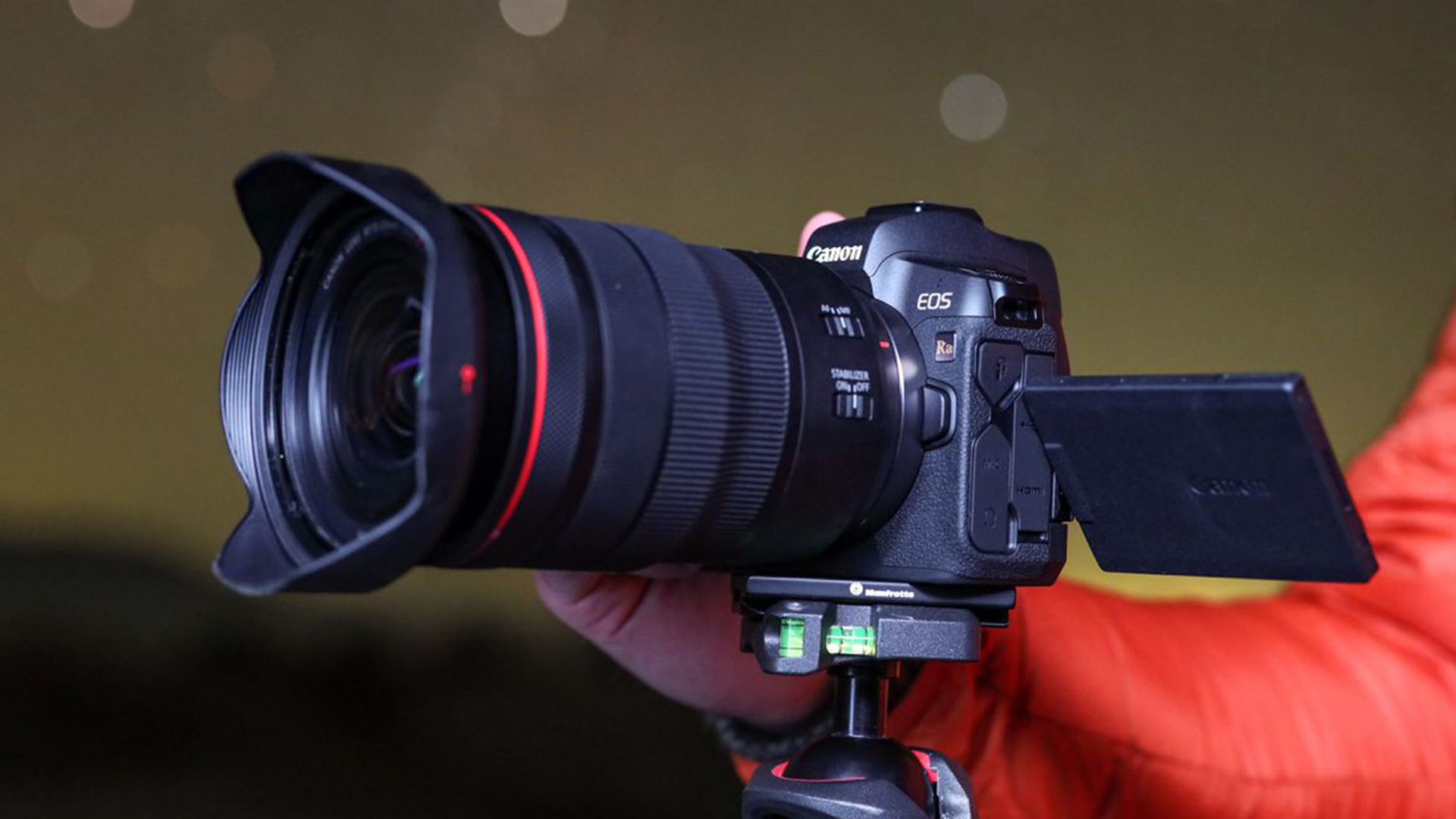 Canon is picking up its reputation for excellent low light work and running with it with the new EOS Ra, a dedicated camera for astrophotography.

The new Canon EOS Ra is something of a ground-breaker in the small but dedicated world of astrophotography. On the surface it doesn’t look to offer much more than the EOS R which was released last year, but the two main adaptations it offers are extremely well-honed towards its market and make it something of a pioneer. 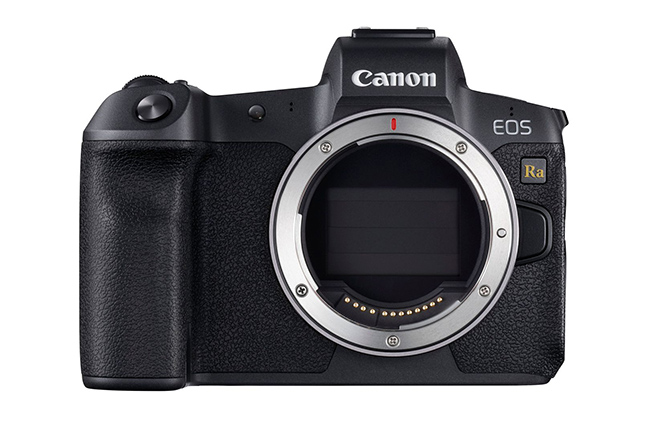 Pretty much any modern camera has a decent ability to capture the night sky and even dedicated shooting modes for doing so, but Canon has added the crucial detail of an Infrared blocking filter. This allows four times as much of the 656nm hydrogen alpha light to pass through to the sensor compared to the EOS R, and means that the distinct red colour of emission nebulae — which are comprised mainly of hydrogen and helium — can be captured perfectly.

There’s a side by side below that illustrates this. On the left you have the EOS Ra image of the Orion Nebula; on the right the EOS R’s version which is hobbled by the UV/IR cut filters that feature in most normal cameras.

It’s a small distinction but an important one for proper astrophotography (it also means that the Ra isn’t that well suited to any form of regular shooting - this is a definite specialist). The second difference above and beyond the EOS R is useful too though, the Ra providing 30x magnification in both the EVF and LCD for precise focus when shooting deep sky imagery (the R tops out at 10x). And as anyone who has ever crouched down at the sharp end of a telescope skewed at an awkward angle knows, the Vari-angle touchscreen is going to be rather handy too 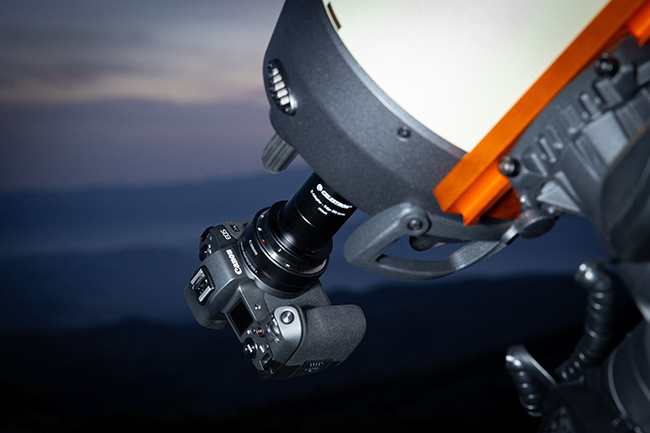 Whether that justifies the $700 price bump over the current EOS R price very much depends on how into astrophotography you are. But this is a potential game changer in the field. It’s the first full frame astro camera with no need for external power and connection to a computer, and its low weight and compact form means that it will attach to most telescopes with a fair bit of ease once you have the right adaptors in place.

The Eos Ra will be on sale in December for a listed price of $2499. 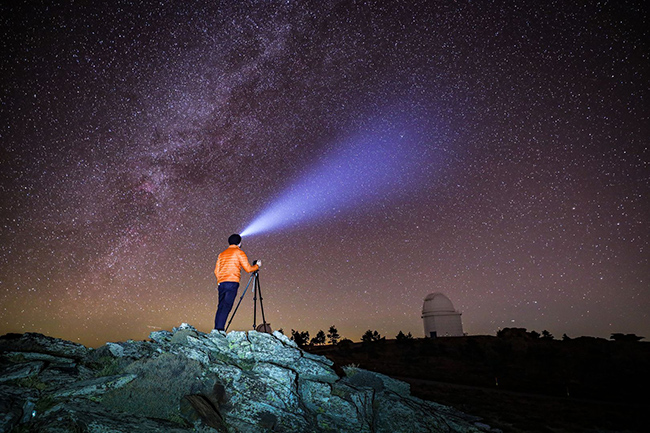