GoPro teases us with footage from the Hero 8 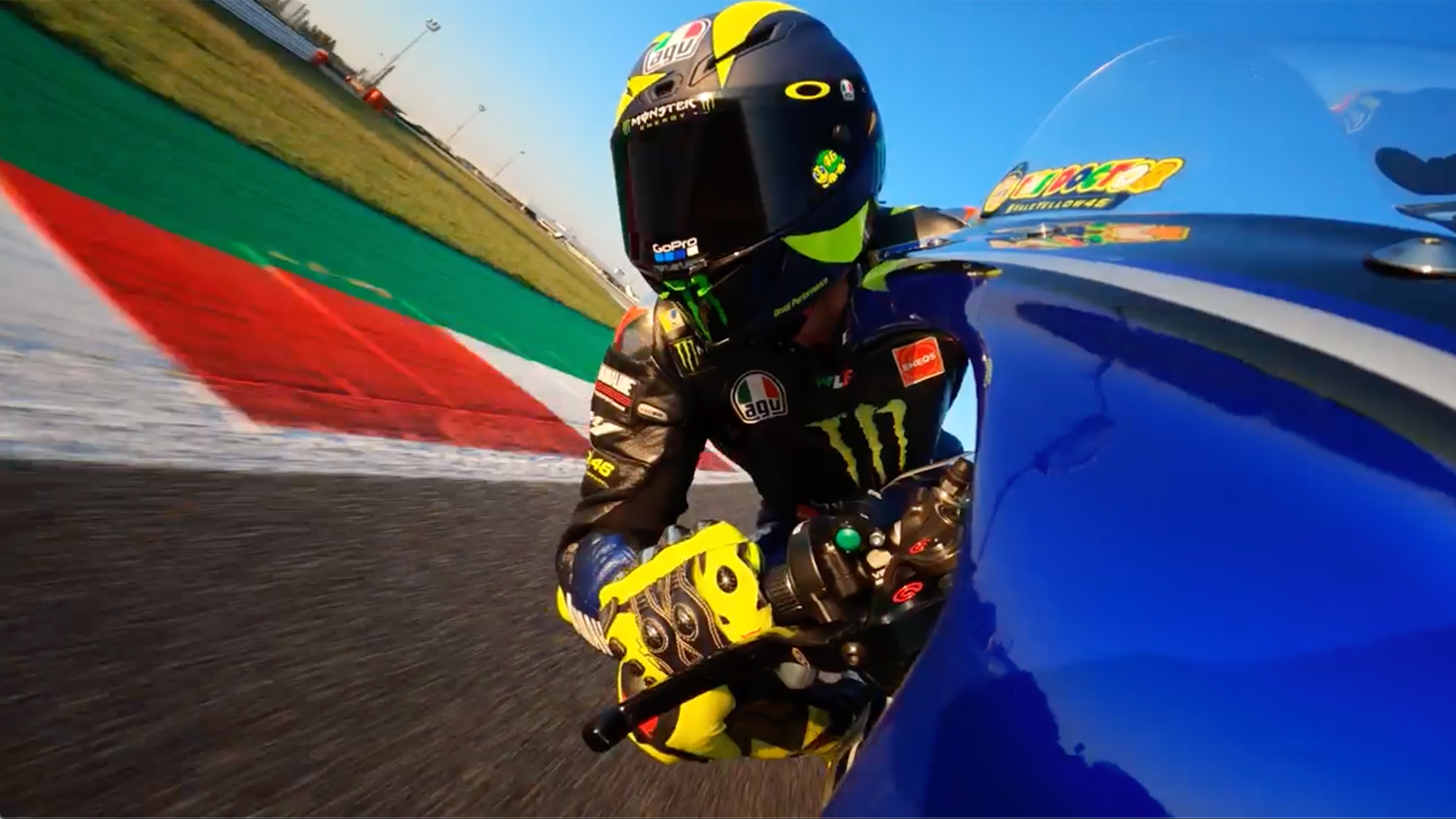 The Hero 8 is hotly anticipated, and GoPro is teasing us with the first footage from the camera, along with what might be a new 360 model.

We don't usually do rumours on RedShark, but this is highly notable because the footage been released is official. The new Hero cameras are due to be announced on the 1st of October, and the footage linked to below shows something of what they can do. But what is also interesting is that the teaser shows two different cameras. One with a very similar design to the existing Hero 7, and the other with an LCD display and a lens above it. Now unless this is a similar idea to DJI's Osmo Action, it is fair to assume that this is a new, and what looks to be very compact 360 device, rumoured to be called the GoPro Max. 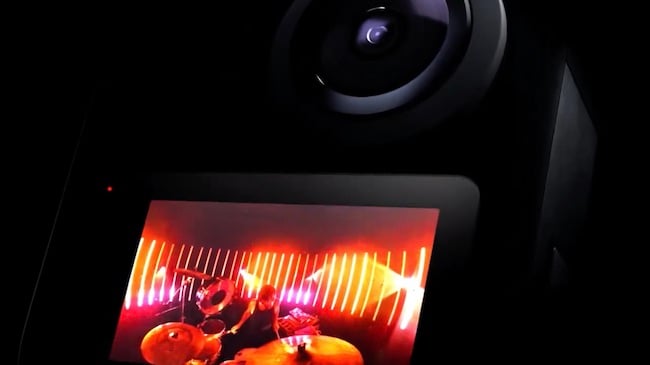 Is this mysterious device the new 360 camera from GoPro?

GoPro's existing Fusion 360 has its fans, but its size precludes it from being able to take over fully from the Hero cameras. There is also a drop in resolution once the footage has been edited back to normal non-VR viewing. So it will be interesting to see if the new camera manages to increase the overall sensor resolution.

As for the capabilities of the Hero, that remains to be seen, although there has been rumours across the internet via various leaks as to what it might be able to do. We are sure that the excellent stabilisation first seen in the Hero 7 will be further improved upon, although there are doubts as to whether the more outlandish predictions of 4K 120p are even remotely possible in such a compact design. As always we'll bring you the firm facts as soon as they arrive. In the meantime enjoy GoPro's little teaser. 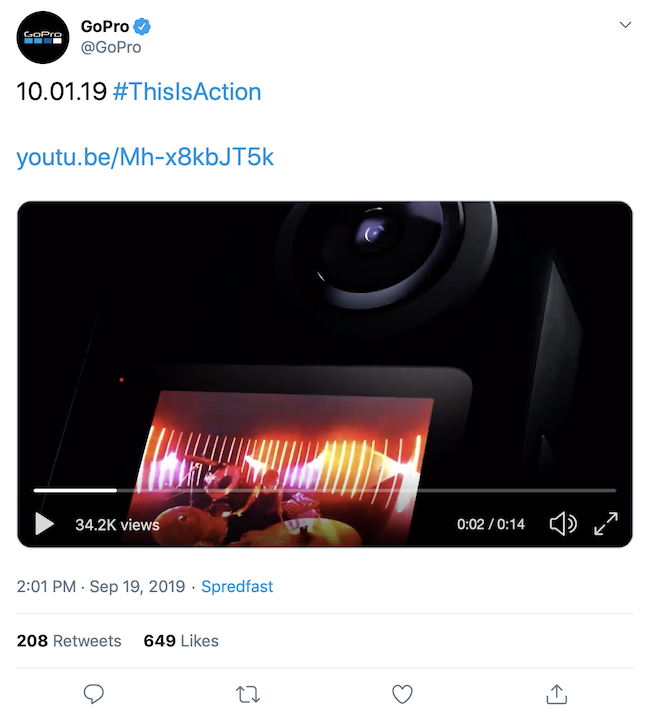