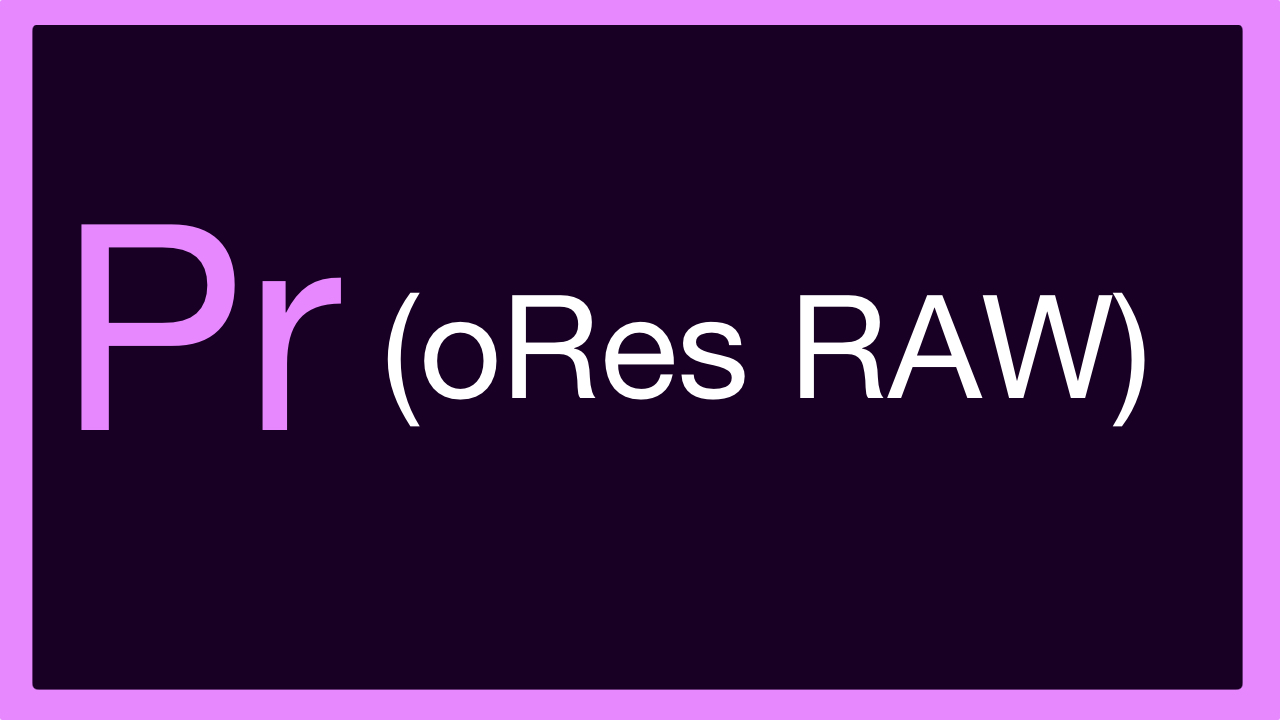 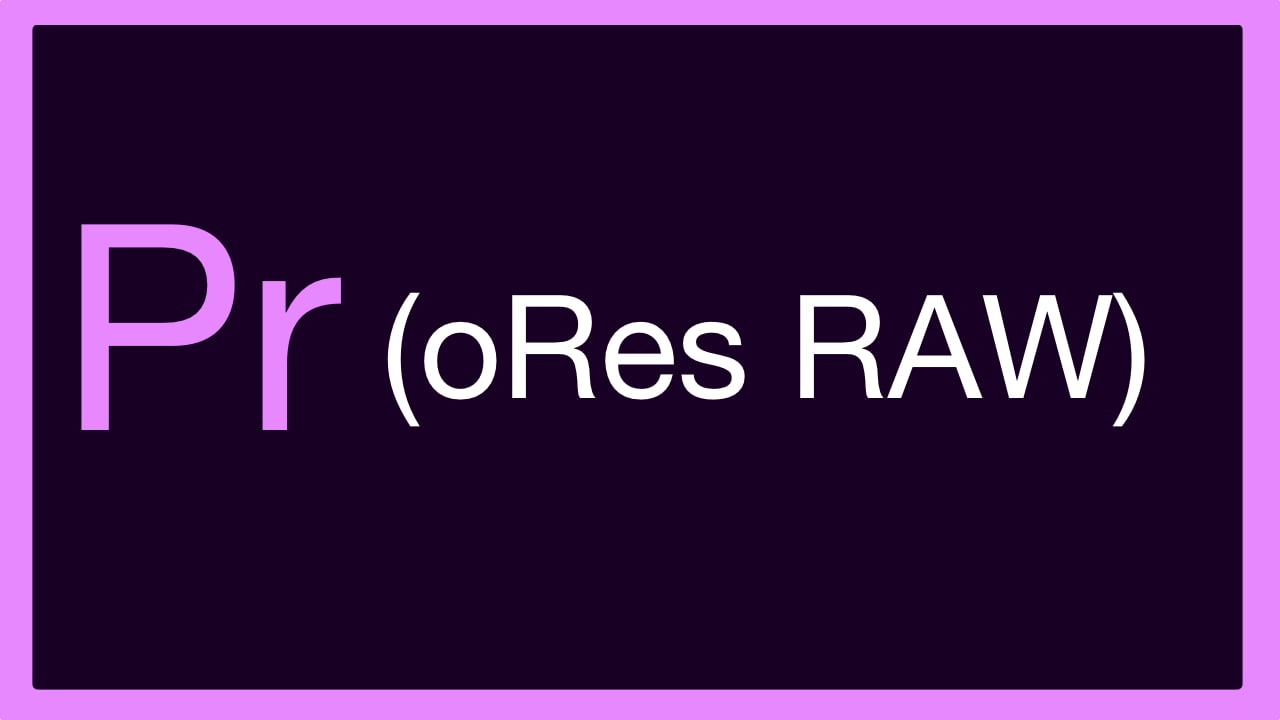 Some major news is coming out of Amsterdam this evening in that Adobe is indicating that ProRes RAW will be supported natively inside Premiere Pro.

Details are sketchy at the moment, but this is undoubtedly a major step forward for the adoption of ProRes RAW across the industry. As of now it is supported inside FCPX, Avid Media Composer, Grass Valley’s Edius, and now Adobe Premiere Pro, meaning that editors will be able to work on the format pretty much on the platform of their choice unless they’re making some really strange workflow decisions.

Up till now Adobe’s main news for Premiere Pro at the show had been the introduction of Auto Reframe, an admittedly cool use of its Sensei AI and machine learning technology to automatically reframe and reformat video content for different aspect ratios. This though raises the bar quite considerably.

No news yet on what sort of timeframe this will occur in or whether it will be cross-platform when it comes, but it does look like it is going to take place under the hood of Premiere Pro CC rather than via a plugin (as is the current case with BRAW).

More news as we get it.