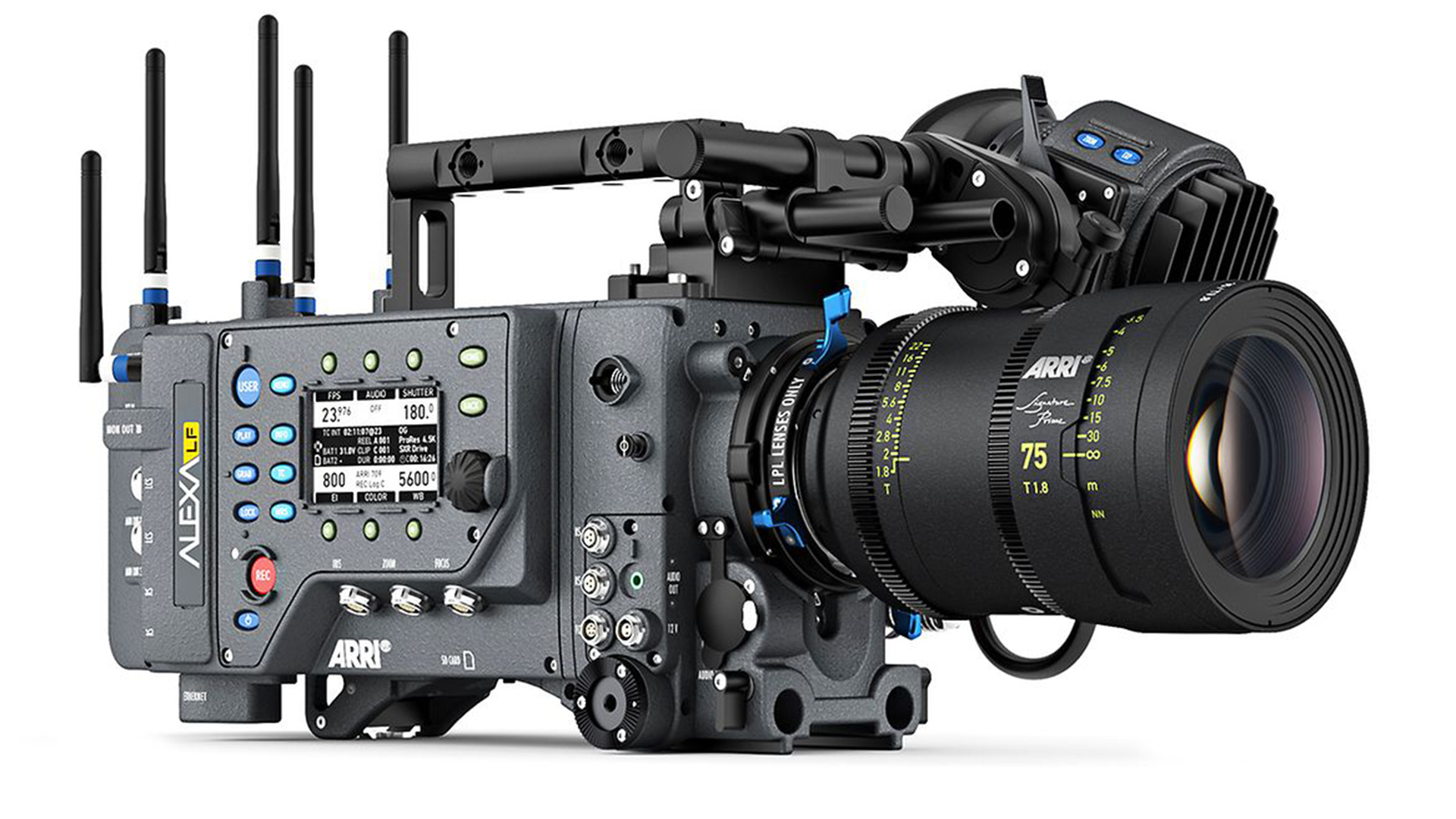 3 minute read
The Alexa LF is a beast of a camera, but not everybody needs large format video cameras.

Replay: It might seem that everybody wants full-frame now, and that APS-C or S35 as a sensor format is now second tier. But that simply isn't true.

There's a question that hangs over any new camera release now that doesn't have a full-frame sensor. "Why didn't they make it full-frame?"

Full-frame in video has come to the fore, mainly because of its use in Hollywood circles. Once large format cameras such as the Alexa LF started featuring prominently as 'go-to' gear, it was only natural that those on lower budgets wanted a piece of the pie too.

Of course it's easy to forget that full-frame is nothing new.

Back when film was king, if we take away niche motion picture formats such as 65mm Ultra Panavision, for the most part movies were shot in 35mm format in some variation or another, with S35 being introduced in the early 80's to make better use of the negative space. But these were different to stills 35mm

A S35 frame is 24.89 x 18.66mm in dimension. In contrast a standard 35mm stills film frame (also known as 135) is 36 x 24mm. Just as a point of reference, there was an APS-C (Advanced Photo System) film format too, which never took off, and that was 25.1 x 16.7mm in its 3:2 aspect ratio format. I won't go into it in detail here, but the designations of 'full-frame' and 'APS-C' in the digital world has no hard and fast sensor dimensions, often varying wildly from camera to camera. The important thing is that APS-C is nothing new, and neither is the idea of 'full-frame'. 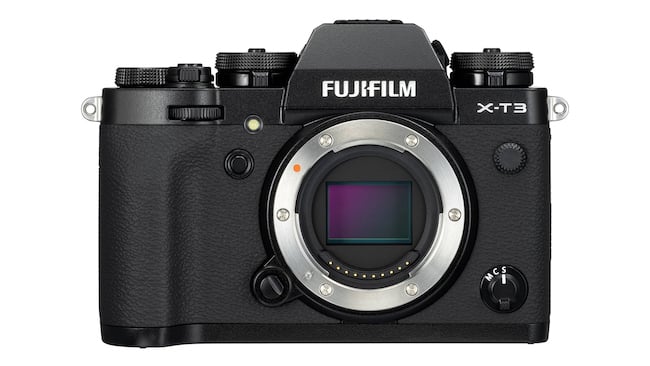 The big question is why, all of a sudden, is an APS-C or S35 format camera now seen as a lower tier somehow?

It is really a signalling of how a stills camera mentality has carried over to motion pictures. Digital stills cameras have long been available in both full-frame; usually, but not always, the top tier cameras such as the 5D III, and APS-C cameras on a lower tier, such as the Canon 60D. This hasn't always been a hard and fast rule, although it is mostly true now. In other words, professionals are seen to use full-frame cameras while APS-C is generally seen as an enthusiast or amateur format. Quite contrary to a similar frame size to APS-C being used in big budget motion pictures for many years.

Film is/was expensive. When you are throwing thousands upon thousands of frames through a camera, that cost soon adds up, even on a production with a real budget. It makes perfect sense to have a more compact format for general shooting, both to make the camera gear more portable and manageable, as well as to be cost effective. But there's less need to do this in a digital world. A 4K full-frame sensor using the same codec and compression ratio will produce footage of exactly the same file size as a 4K S35 sized sensor give or take a few variables. So why not just make everything full-frame from now on? 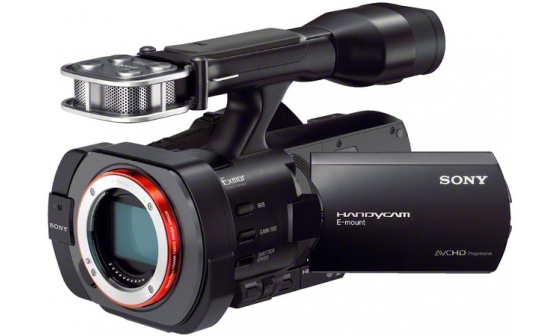 The Sony Nex VG900 was one of the first prosumer full-frame video cameras. It was released back in 2012

Some would say that you can tell a full-frame image from one made on a smaller sensor. That the image has a certain 'something' to it, in addition to the shallower depth of field. This is sometimes true if you are using large sensors and large photosites, but there are still very good reasons to keep the smaller sensor formats.

For one thing I don't think anyone can realistically say that S35 has a lack of DOF control! The idea that you cannot get a nice smooth out of focus background using that format is patently an absurd notion. So let's put that argument against the smaller format into the dustbin right away. It should also be considered that video needs to be continually focussed; and in a professional setting that usually means manually. Furthermore, even if you have a full-frame camera, you aren't realistically going to be shooting wide open all the time; instead you will be selecting an aperture that works for the shot, and this will usually be a similar choice whether you are using a full-frame camera or a S35/APS-C one.

Smaller sensors offer advantages such as longer reach with telephoto lenses, which combined with more manageable depth of field makes them much more suited to duties such as wildlife photography or video.

A full-frame camera by contrast might offer advantages such as better low light capabilities; although this depends on the pixel density on the sensor for this to be the case. And maybe they offer a smidgen more reliable dynamic range, again dependent on variables.

The key takeaway from all this is that sensor size does not determine how good your images will be, but the format that you go for should be determined by the work you do. This decision making process goes all the way to the highest tiers of Hollywood.

Remember, full-frame isn't a new thing. We've always been able to use larger formats. It's just that their use was considered based upon what they brought to the table for the project in question rather than because they were fashionable. So let's not forget the value and advantages that APS-C and S35 brings.