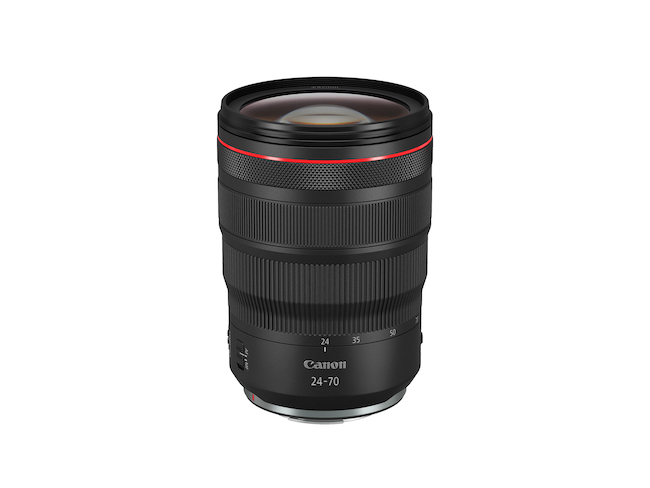 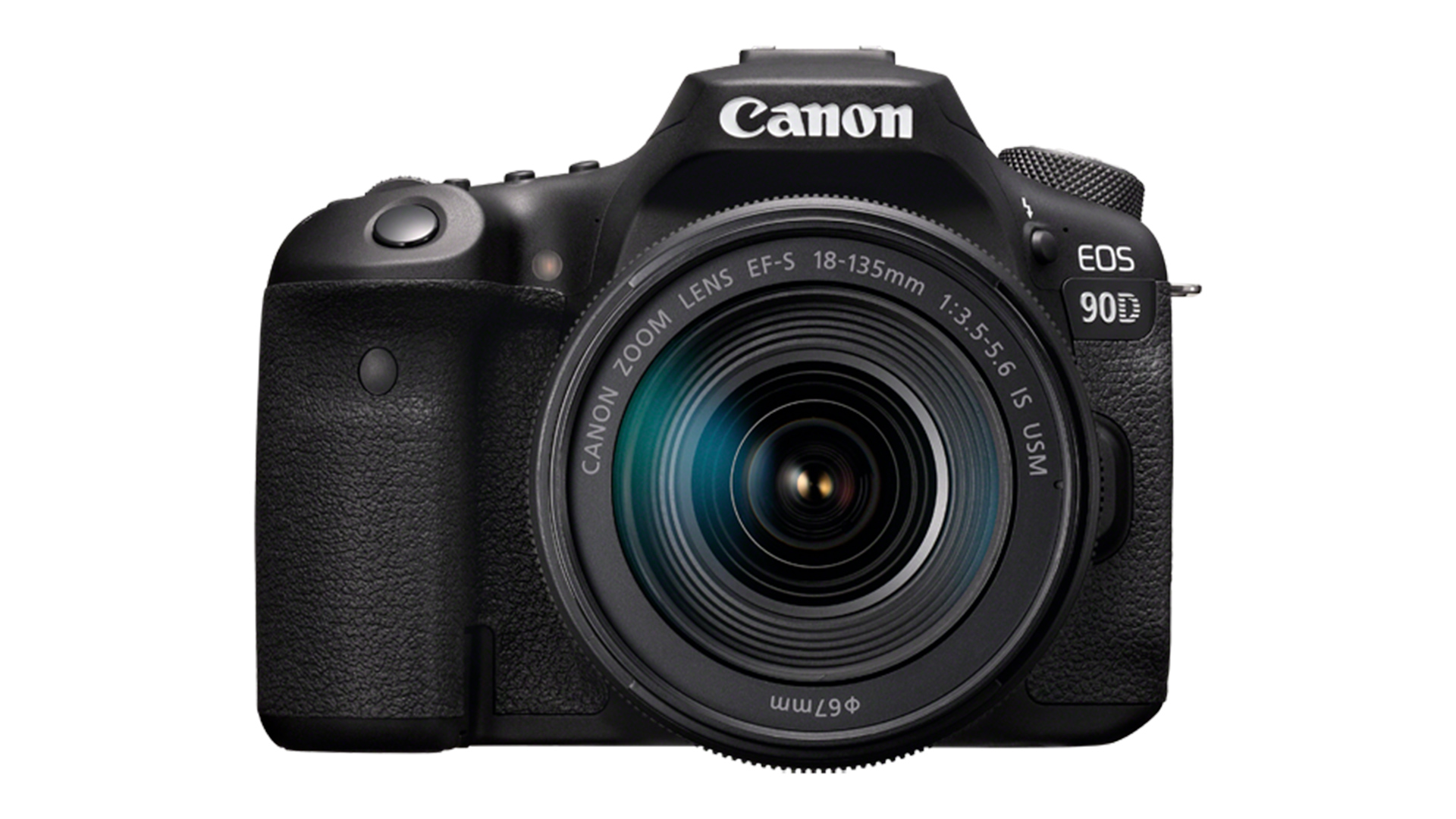 News of the death of the DSLR have been greatly exaggerated. Today Canon has announced both the EOS 90D, and a new mirrorless model, the EOS M6 Mark II.

There's been a lot of discussion recently about the plethora of new full-frame cameras making their way into the market. Recently Blackmagic Design's new 6K Pocket Cinema Camera caused a few people to question the use of an EF mount rather than a more up-to-date full-frame one such as RF or L mount. However these two new cameras from Canon, both aimed at the enthusiast end of the market, prove that which is obvious, that the EF mount is going nowhere. At least not yet. 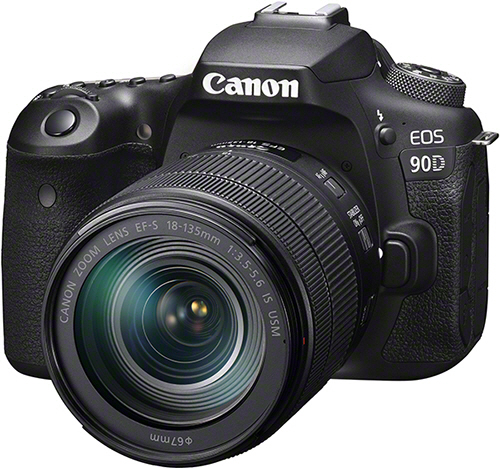 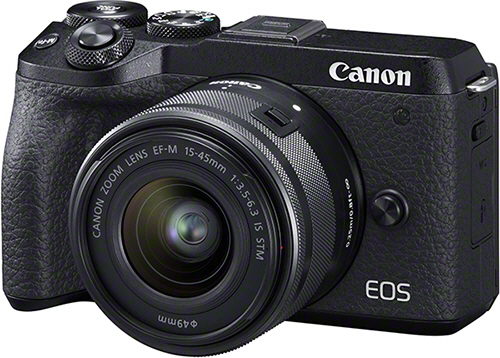 The EOS 90D, not surprisingly, is the successor to the EOS 80D, while the EOS M6 Mark II is as the name suggests, a follow on from the EOS M6, so the new models are not ground breaking, but they do introduce new features that make them worthwhile as updates to the previous versions.

The new cameras share a lot of primary specifications. Both use a 32.5MP APS-C CMOS sensor, a significant bump over the 80D's 24.2MP. Both cameras use the latest DIGIC 8 processor, and a shutter in electronic mode capable of up to 1/16000 second.

The primary difference between the two is that the 90D, with its optical viewfinder, is aimed more at sport and wildlife photographers, while the much more compact M6 Mark II is aimed at the lifestyle market. The 90D utilises the standard EF/EF-S mount, while the M6 Mark II uses the slightly different EF-M mount, although an adaptor is available so that standard EF lenses can be mounted to it. 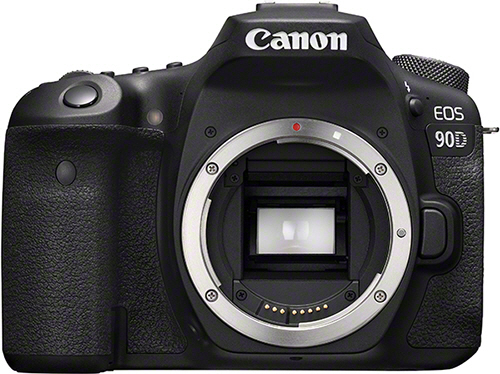 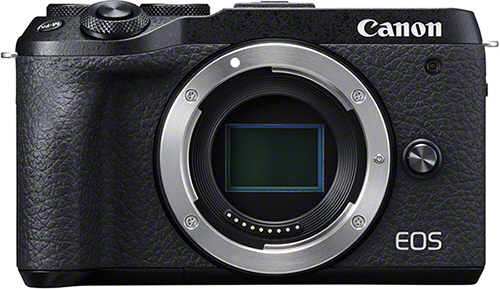 Interestingly the M6 Mark II has in addition to a large tiltable LCD display an optional detachable EVF, which fits onto the hotshoe on the top off the camera body.

Speed wise, the 90D is capable of shooting to 10fps with autofocus tracking, up from the 7fps of the EOS 80D, and 11fps in Live View mode. Battery life has also been a focus, with a claimed 1300 shots possible on one charge. 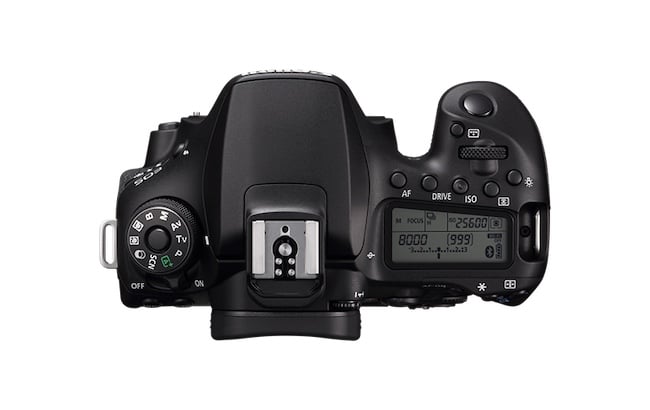 In contrast, the M6 Mark II can shoot up to 14fps continuously, or up to 30fps using its RAW burst mode, complete with autofocus tracking. Both models also feature focus bracketing, which would come in very handy for macro shots.

When it comes to the specifics of autofocus, both cameras are able to perform eye tracking, which in the case of the 90D works in conjunction with a 220,000 pixel RGB+IR metering sensor with flicker detection. Autofocus works across 88% of the sensor area. 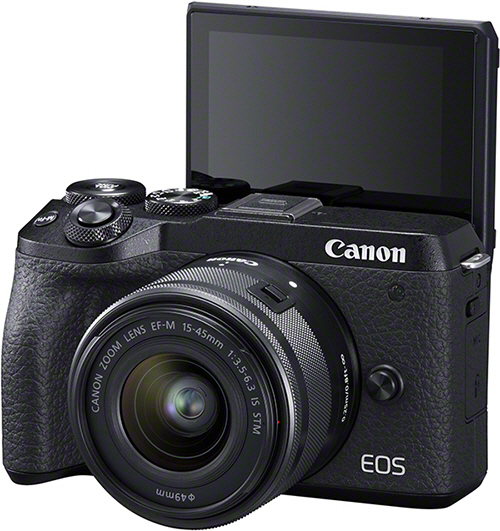 Both of the new models can both shoot 4K video using the full sensor area, but the 90D can also shoot in windowed mode to allow for more 'reach', as Canon phrases it. Slow motion is catered for in the form of 120fps in HD, although it isn't clear whether this is windowed or not. My money would be on a crop for this mode, but regardless it's becoming an essential frame rate to have access to now. Continuous autofocus tracking and eye detection is also available in all video modes. An HDR video mode is available in 1080p resolution only. 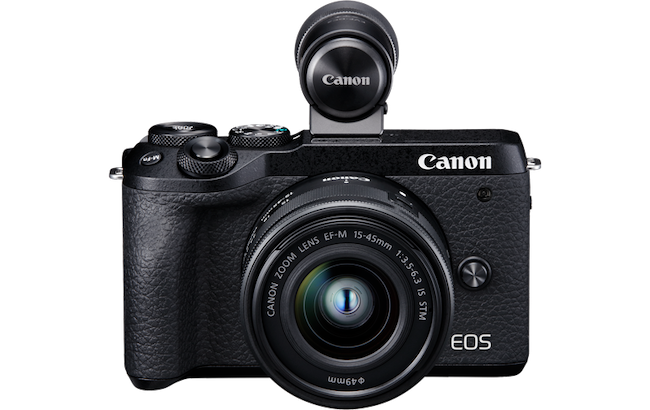 It would be all to easy to suggest that full-frame is the future, but the APS-C format should not be sniffed at, offering lighter lenses, as well as easier reach when it comes to telephoto shots.

New camera models are not the only story today. Canon has also announced a range of new full-frame RF lenses.

The announcements mean that there will now be three RF based full-frame zoom lenses that cover all of the most commonly used focal lengths. The 15-35mm model will be the widest available lens for the RF system upon its release. 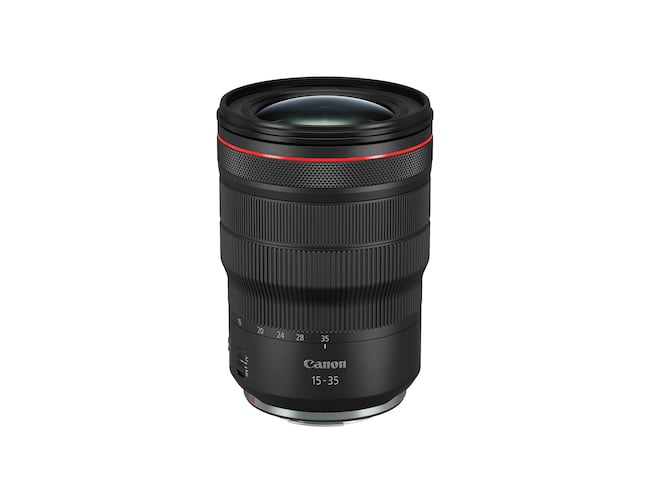 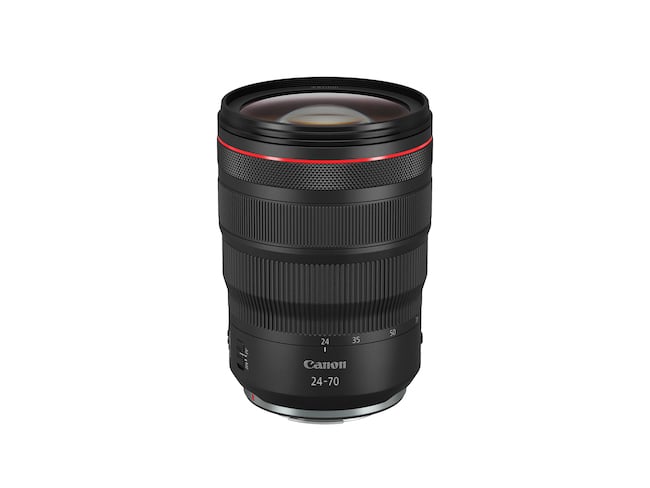 The new lenses incorporate Canon's Nano USM system, which allows for very fast, yet silent autofocusing. Something that will be of importance when shooting video where the sound of an autofocus motor is, shall we say, undesirable.

Durability, as with all L series lenses, has been a prime consideration with full weather and dust sealing, as well as a fluorine coating on both the front and rear elements to help repel oil and moisture.

Lastly Canon has introduced a new firmware update for the EOS R and RP cameras that enhances eye detection AF performance. Specifically the update enables the cameras to be able to detect and focus on a subject's eyes at a greater distance than before. The update will be available before the end of September.