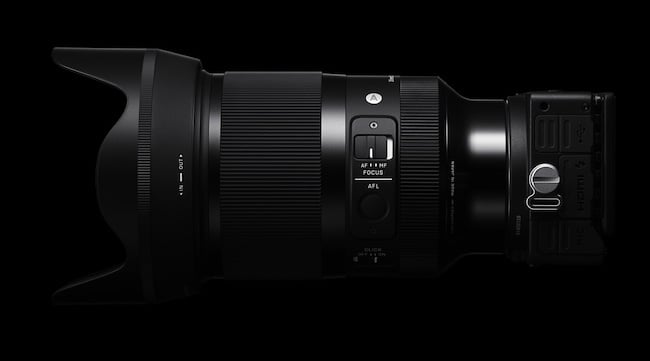 The news of the Sigma fp understandably grabbed the headlines last week, but there were also three new lenses launched as part of a new line especially developed for full-frame mirrorless cameras.

Christened grandly the Sigma Global Vision Line, Sigma’s new lens line up has been developed with full-frame mirrorless cameras firmly in mind and the first three are an interesting spread across what the company expects to be growing demand in the field.

Top of the range, at least initially is the Sigma 35mm F1.2 DG DN Art, Sigma’s first wide-angle lens with F1.2 maximum aperture for either the full-frame Sony E-mount and L-mount system. The lens features three SLD glass elements and three aspherical lenses, including a double-sided aspherical lens, and is optimally arranged in a lens construction of 17 elements in 12 groups. It’s been developed for both still and video shooting environments, with the aperture ring also mounted with a de-click function, enabling seamless operation during video shooting.

Also coming in July, the Sigma 45mm F2.8 DG DN Contemporary (below) has been designed for smaller full-frame mirrorless cameras. Producing smooth bokeh effects when wide open, the lens features a minimum focusing distance of 24cm, and will be available in L-mount and E-mount versions by the end of this month for $549. 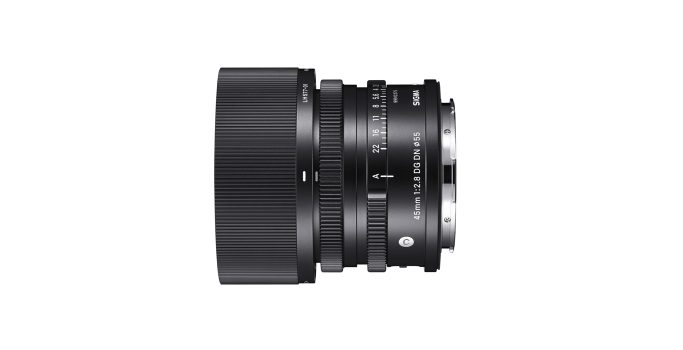 Lastly for now, the Sigma 14-24mm F2.8 DG DN Art, meanwhile, is a large-diameter, wide-angle zoom lens aimed squarely at the astrophotography market. A short flange focal length allows for both a compact body and high resolution images, while the company says uniform rendering performance and “outstanding” edge to edge resolution is perfect for capturing nighttime starscapes. Three aspherical lenses, including a large-diameter aspherical lens at the foremost surface, are used to minimize flare and other distortions. L-mount and Sony E-mount versions are both coming in late August for $1399. 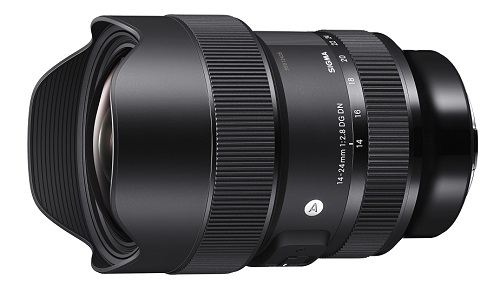 Expect Sigma to start filling in the gaps in the range, as well as expanding its reach, as the year progresses.