Why you might actually want a crazy tall smartphone 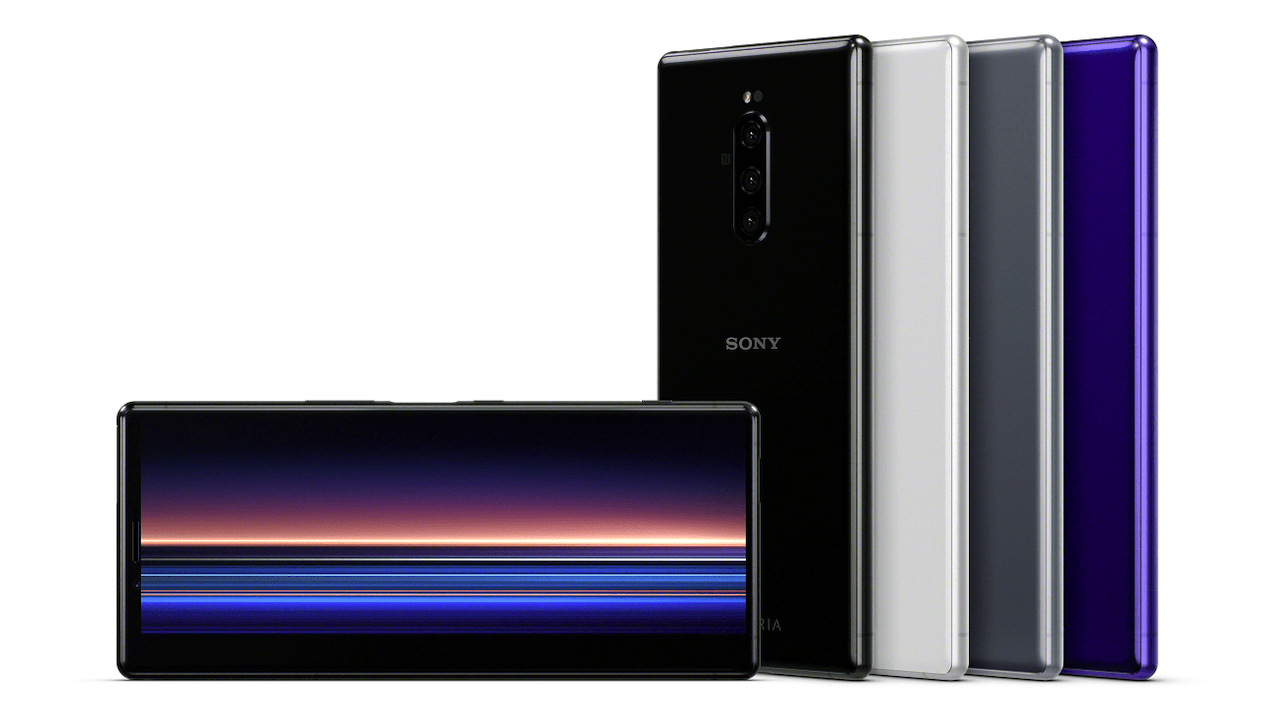 Smartphones have become largely homogenous in recent years, which is one of the reasons why Sony’s crazy tall Xperia 1 turns heads. It’s not just about viewing movies in 21:9, however.

When you’re spending millions of dollars developing a smartphone and bringing it to the market, it’s probably a fairly wise idea not to frighten the horses. Innovation is all very well, but if you go off too far at a tangent then there’s a distinct chance that you might end up alienating your target audience.

This is particularly true with form factor at the moment. We’ve become increasingly used to large screens, but their evolution has been incremental. Coming out with something that looks genuinely different and feels genuinely different, either in the pocket or the hand, is a risk. But it’s one that Sony felt prepared to take with its latest Xperia 1 Android phone. Partly that’s because of launching with the world’s first 4K HDR OLED screen on a phone; partly that’s because of its size.

It’s a 6.5in 1644 x 3840 screen basically in a 167 x 72 x 8.2mm form factor; so not so much bigger than other high-end smartphones but definitely narrower. When flipped on its side though this gives you what Sony likes to refer to as a CinemaWide experience. And while we may question the life choices that would make you want to watch a movie on a phone, if they have made it inevitable then this is possibly the phone to do it on (despite the fact that the screen is thought by most reviewers not to be quite bright enough at the top end). Dolby Atmos definitely helps too.

Where it gets interesting though is shooting in that 21:9 format via the Cinema Pro app, which Sony is offering exclusively on this model. The three 12MP cameras comprise a primary shooter coupled with wide angle and telephoto lenses and using the app, which has been derived from the CineAlta range, you can create 21:9 images in up to 4K at 30fps or 24fps (60fps for HD) , incorporate eight colour management pre-sets, and a fair bit more. Settings that can be altered include resolution, frames per second, white balance, shutter speed, lens size and colour filter. You’re going to have to edit it in something third party, but in terms of creating something cinematic on the mobile phone this is a good looking choice (though again we refer you to those life choices from earlier).

It’s not a cheap option at $899 and not everyone is going to dig that different shape, though if you do and you’re on a budget the lower spec Xperia 10 Plus is around half the price and also 21:9. But it is something different, it does have some good video tools on it, and at least you can assume that everyone that shoots anything on it will at least turn it sideways first.