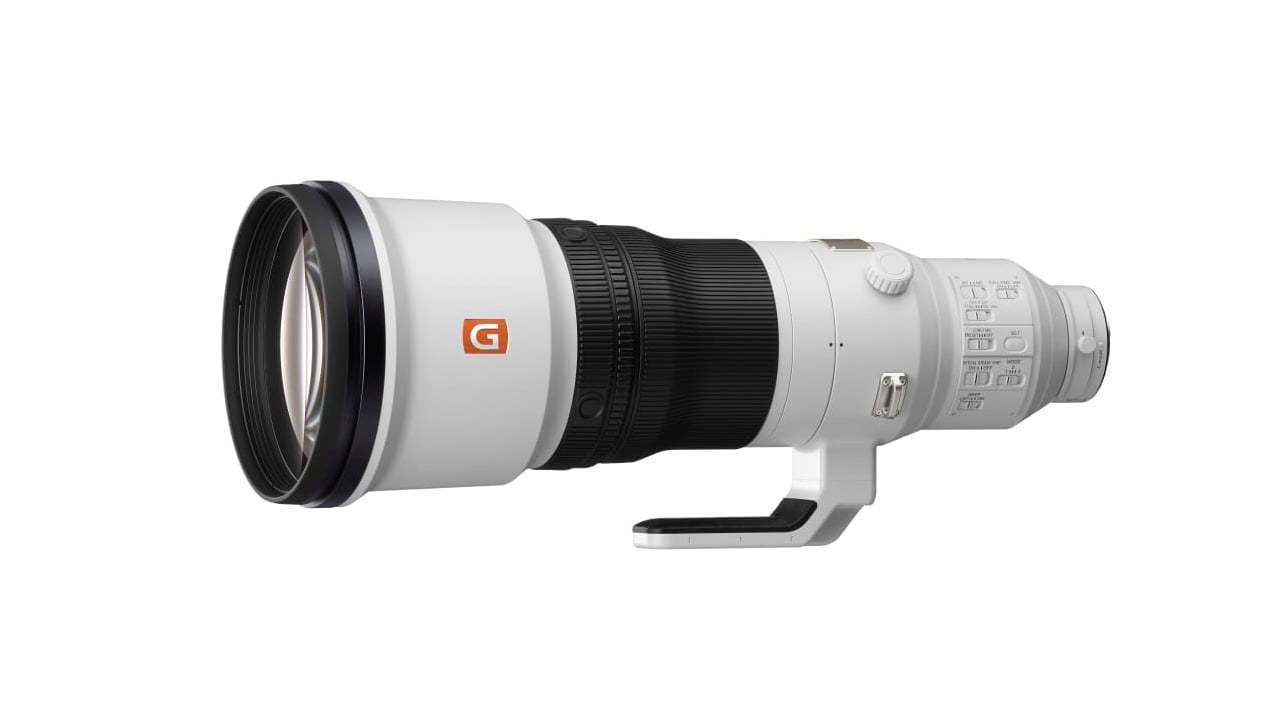 First up is the new Super-Telephoto 600mm F4 G Master Prime, billed as both Sony’s longest reaching prime lens and the world’s lightest in its class. A mere 3040g (6.7lb) the new glass is based on tech from the company’s FE 400mm F2.8 GM OSS lens, and uses three fluorite elements, with a reduced number of elements deployed at the front of the barrel, and magnesium alloy throughout to help minimise weight and bulk.

It includes built-in optical stabilisation and three different Mode settings, including one with an advanced algorithm that ensures easier framing when following moving subjects. It also has a potentially handy rear filter slot.

Both lenses are scheduled to ship in August.