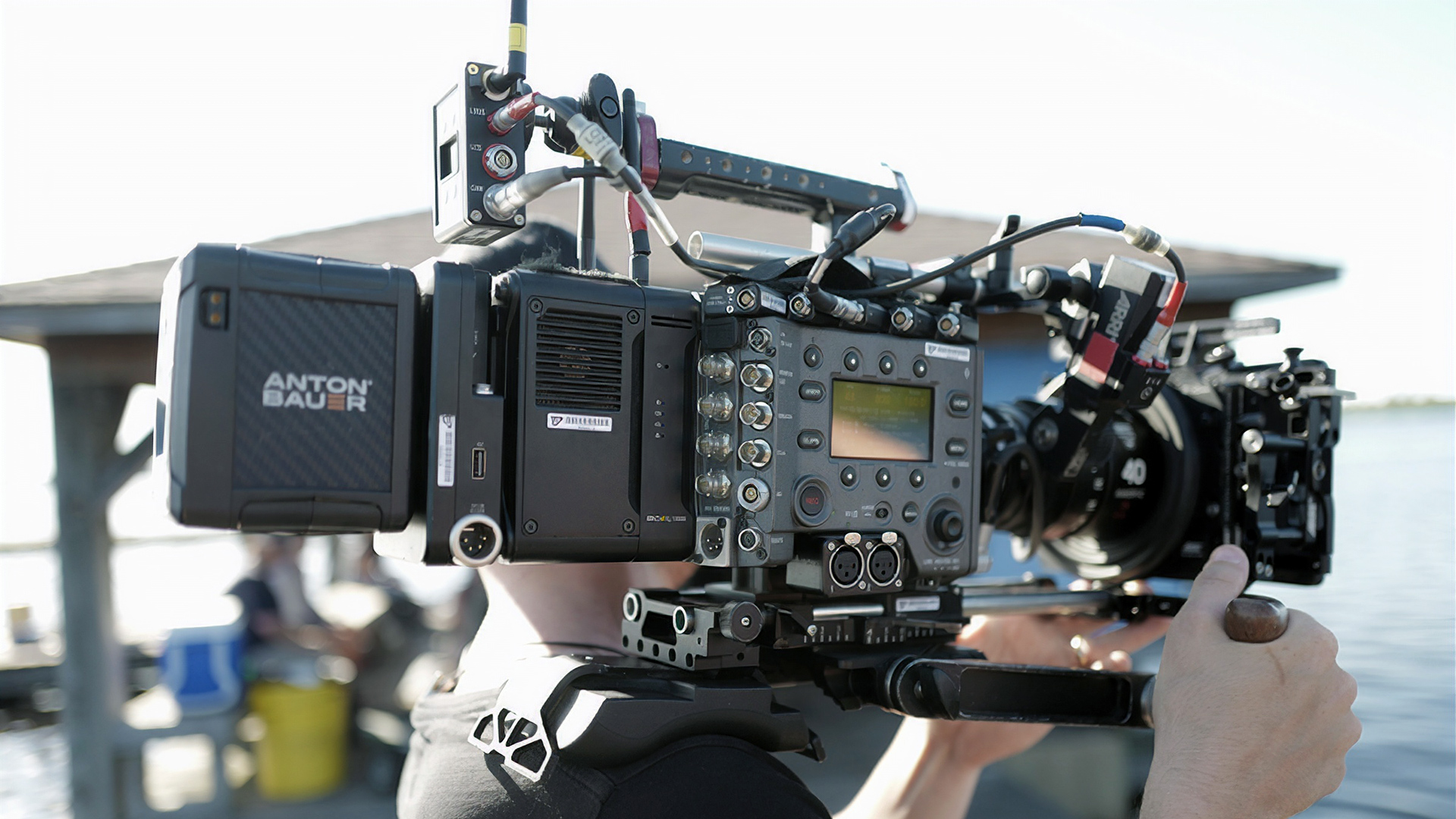 Nobody likes cables. They are the one bane of video, and anything that can eliminate them is a very good thing indeed. When it comes to wireless video, the name is quite often ironic in that it usually entails devices hung off the side of a camera with, yes you've guessed it, a tangle of wires everywhere!

It is therefore going to be rather pleasurable news to owner/operators of Sony's  that Teradek has taken it upon itself to develop a version of its Bolt 3000 transmission system that affixes right onto the back of the camera, thus making it an integral part of the device, as you can see below. 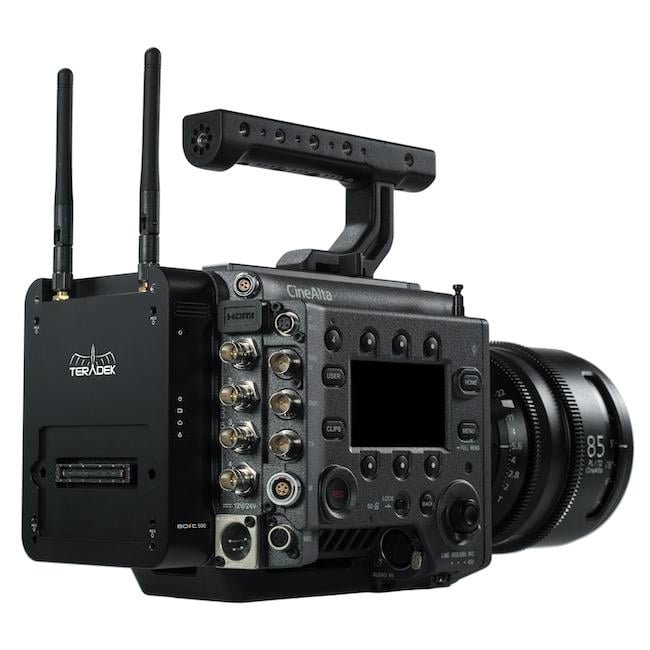 DP Khalid Mohtaseb has been out testing the device on a new feature film with director Alan Ball. Khalid said of the new device "Having the transmitter be part of the camera body - even though it makes the camera longer - streamlines our entire camera rig." He went on to say "You get top-notch wireless monitoring that can go to your video village while your camera looks clean and professional." 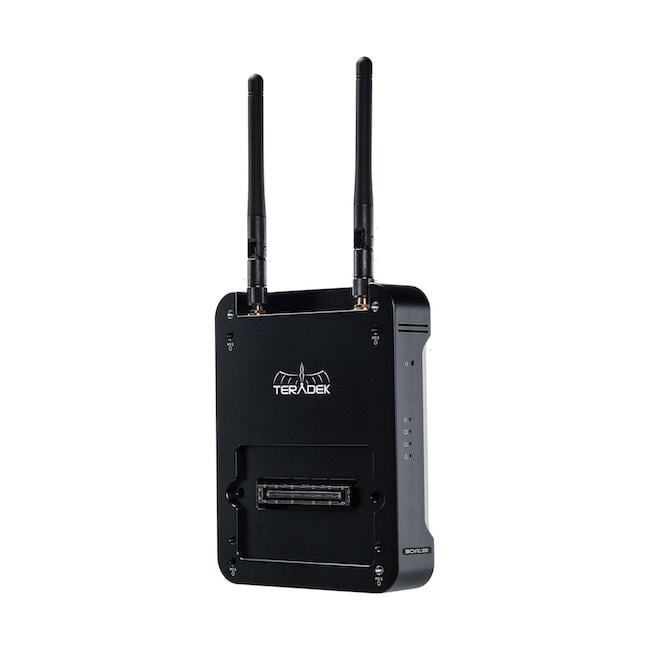 The device, as the 3000 moniker suggests, can transmit video up to 3000ft at resolutions and frame rates of 1080p/60. It is also fully compatible with Bolt XT and LT receivers of the same range. Bolt for sony VENICE is listed at $5890, although if you are using a VENICE you probably don't need to ask the price. The device is available right now.