How do you make films if you have absolutely minimal resources? 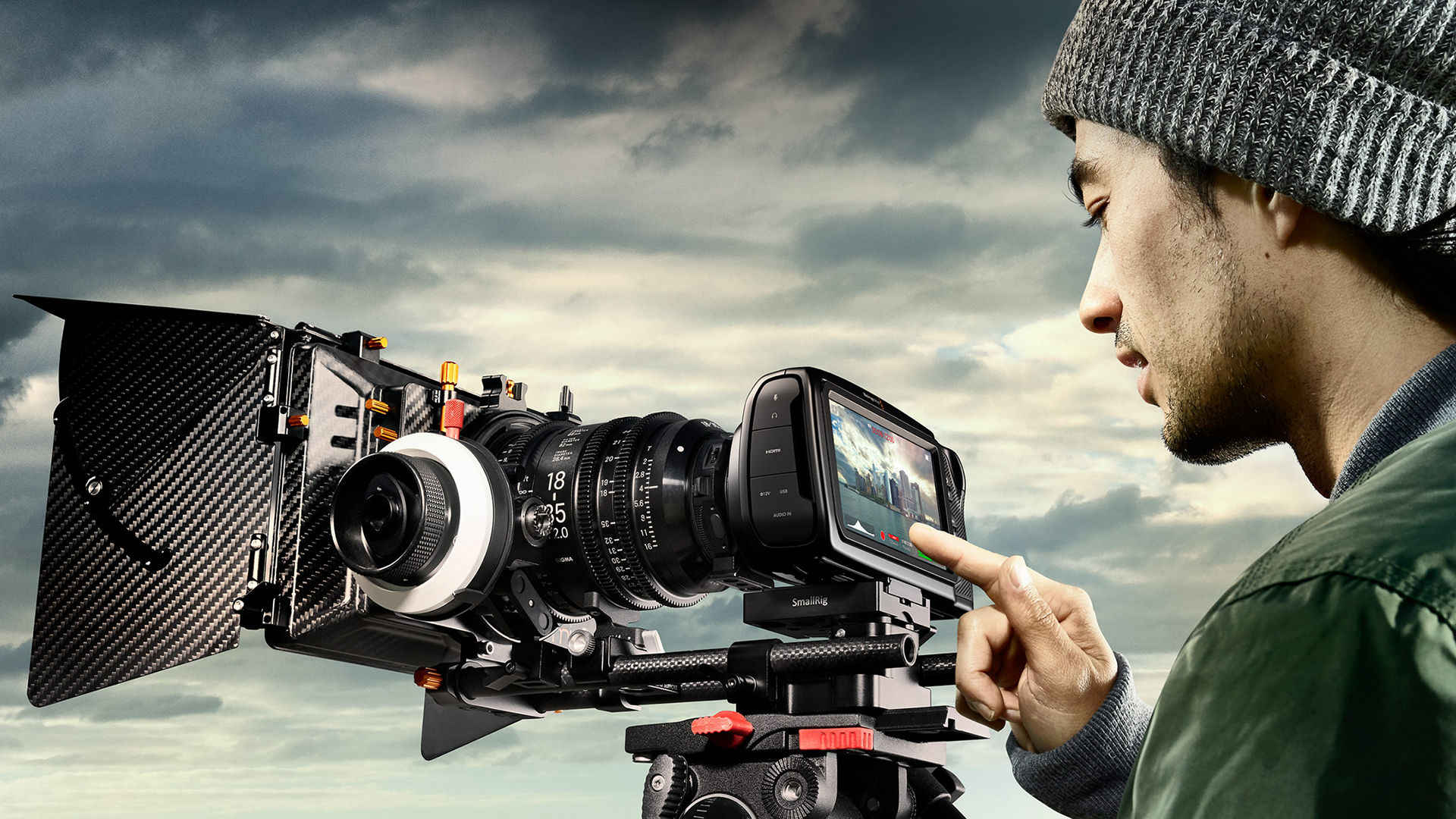 Replay: Micro budget films have a very valid place in a creative industry that often likes to sweep them under the carpet. But if your only resource is currently yourself, how can you set off on the road to actually making something? 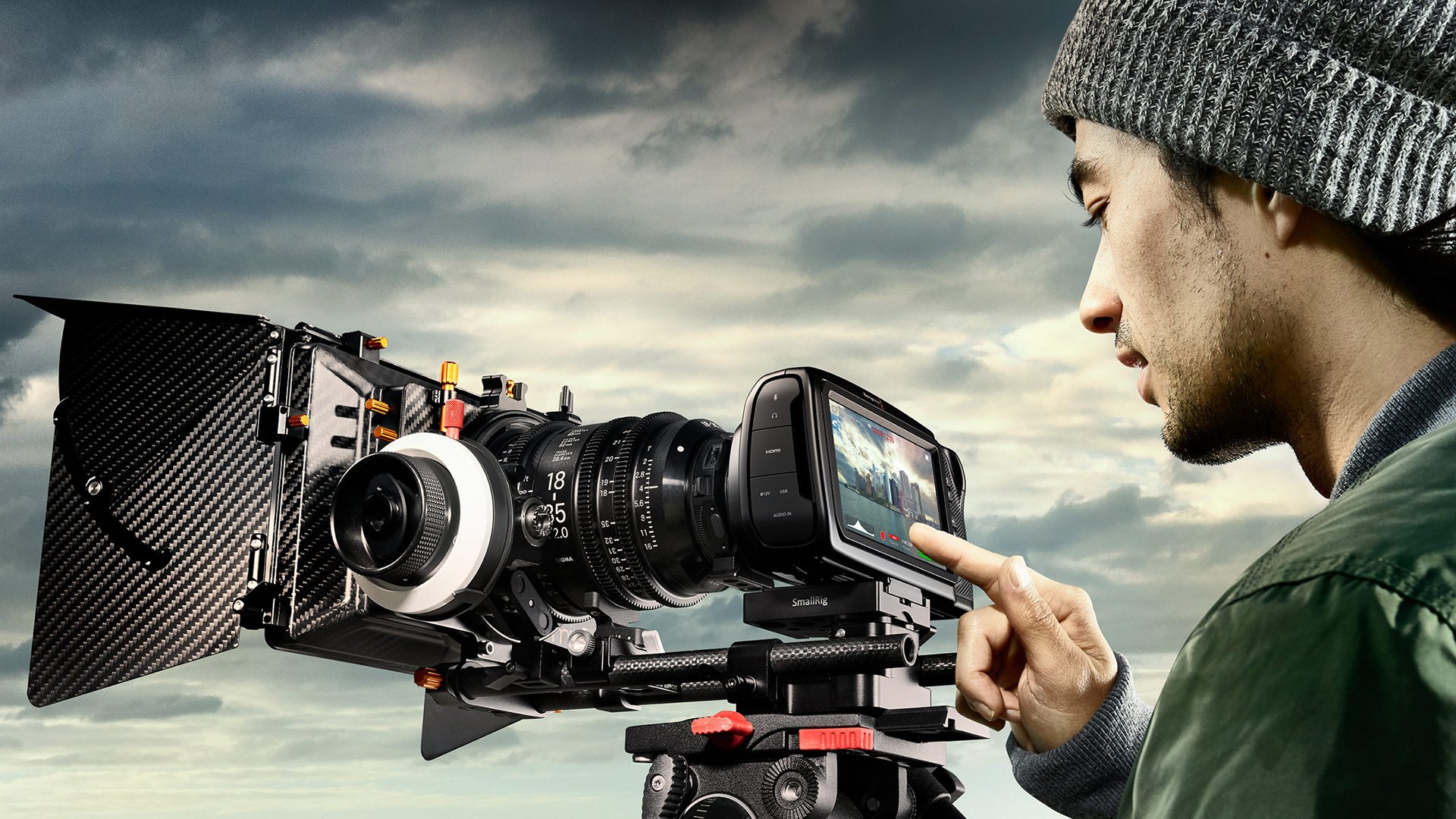 If there is one thing that makes the hairs on my back stand on end it’s when micro-budget filmmakers are criticised in their work because of the lack of money. The idea that you are only making legitimate and worthy video or film if you have decent budgetary backing, the ability to go through a thorough post production process, including grading and farming out the sound mixing to specific individuals with all the gear is one of the most disheartening, and disappointing attitudes I come across in this industry.

My video origins reside in horrendously low budget ‘films’. I cut my teeth working on projects that had pretty much no other resources other than grit, determination, and ambition to make things as good as they could be, despite a budget that would make a 1970’s Doctor Who episode look like The Avengers: Endgame. So if you are masochistic, sorry passionate enough to want to make that project that is swirling around as a vague idea inside your head, but your only current resource is pretty much just yourself, here are a few tips.

One of the reasons why I got to make so many projects when I was first starting out is because I was friends with like-minded people. We all wanted the same thing. To make the sort of films we wanted to, and to make them the best we could. Fellow RedShark contributor Neil "The Peter Jackson of Hereford" Oseman was one of the best at actually doing this. His film Soul Searcher, shot on a Canon XL1, was hugely ambitious. But he pulled it off because he surrounded himself with people who wanted to see it get finished, no matter what. I think we all pretty much went to hell and back on that production! Neil of course went on to be the DP on 'real' films, and long may his success continue.

2. Have an idea that helps, not hinders you

Okay, so Soul Searcher was pretty ambitious. But on the other end of the scale the best ideas are ones that make the low budget an advantage. Anyone remember Cube? This 1997 film takes place on one set, in one room, redressed to make it look like many. In many ways it’s the ultimate low budget film concept. There’s no travelling to deal with, no weather, and the lighting can be fully controlled. Any idea that allows you to focus your resources into a small number of places will help you no end. Director Steve Lawson took a similar tactic with his soon to be released Pentagram. Again, a low budget, but the ability to focus all efforts on nice lighting etc into one place.

Working with a very low budget effectively forces you to think of ideas that creatively use the lack of resources to come up with much better, and sometimes more original ideas. Note that I said “sometimes”!

One thing that micro-budget filmmakers have now that we never did was access to pretty much the same special effects software as those in Hollywood! Even if you can’t stretch to an Adobe subscription, there’s the free version of DaVinci Resolve as well as SFX focussed editing software like HitFilm. Green screen is accessible to anyone to do, as is motion tracking, gun muzzle effects, particle effects, colour grading etc. Even going back fourteen years or so director Johannes Jaeger made extremely good use of Adobe Premiere Pro to create a Hollywood worthy sci-fi environment for his film Kampfansage. It’s a shame the only camera he had was a Canon XL1 with a ground glass adaptor. The visual results he achieved were quite incredible.

Kampfansage, shot on an XL1S with a ground glass adaptor, and launched several successful careers.

But you don’t have to go over the top with effects. The point here is that if you limit your locations for instance, with the technology now available to you, you can do a lot more visually than filmmakers of similar budgets a few years ago.

Yes, yes, I know this should be number one on the list. But the focus of this article is on getting the impetus to get the film made in the first place. However, the script is still very important. But not for the reasons you might think. True, it will clearly result in a much better film that people actually want to watch in the end. But more importantly from a no/low budget perspective, a good script and story will actually help get enthusiastic people together who want to see it get made.

Again this might seem obvious, but if you want to do something, do it. If I had a Pound for each time I was told I couldn’t do something, and then I did it anyway, I’d be very rich by now. If you really do want something, you will always find a way.

Now to answer all the inevitable critics who will tell me that I shouldn’t be promoting the idea of working for free or really low pay. Here’s a reality check. Sometimes early in your career you have to. I know from a personal perspective I would not gained half the experience I did without working on ‘passion’ projects. Be it other peoples, or mine. I did of course have another job, followed eventually by corporate and industrial work. But nobody was forcing me to make these projects. I did them on my own volition because I wanted to see them get made. Looking back, yes, many of them were pretty crappy, but that’s not really the point.

I may also get told that somebody early in their career should find work on ‘real’ productions. That’s fine, but it’s also only one viewpoint. For the record many of my peers throughout that period in my life have gone on to DP ‘proper’ feature films, as well as doing major stunt work on some of the biggest films around today. One of them even went on to become a major B-movie star in his own right. And the seeds for those careers lies well and truly with the experiences they gained through those very early days.