Codex is now owned entirely by Pix. This is significant. 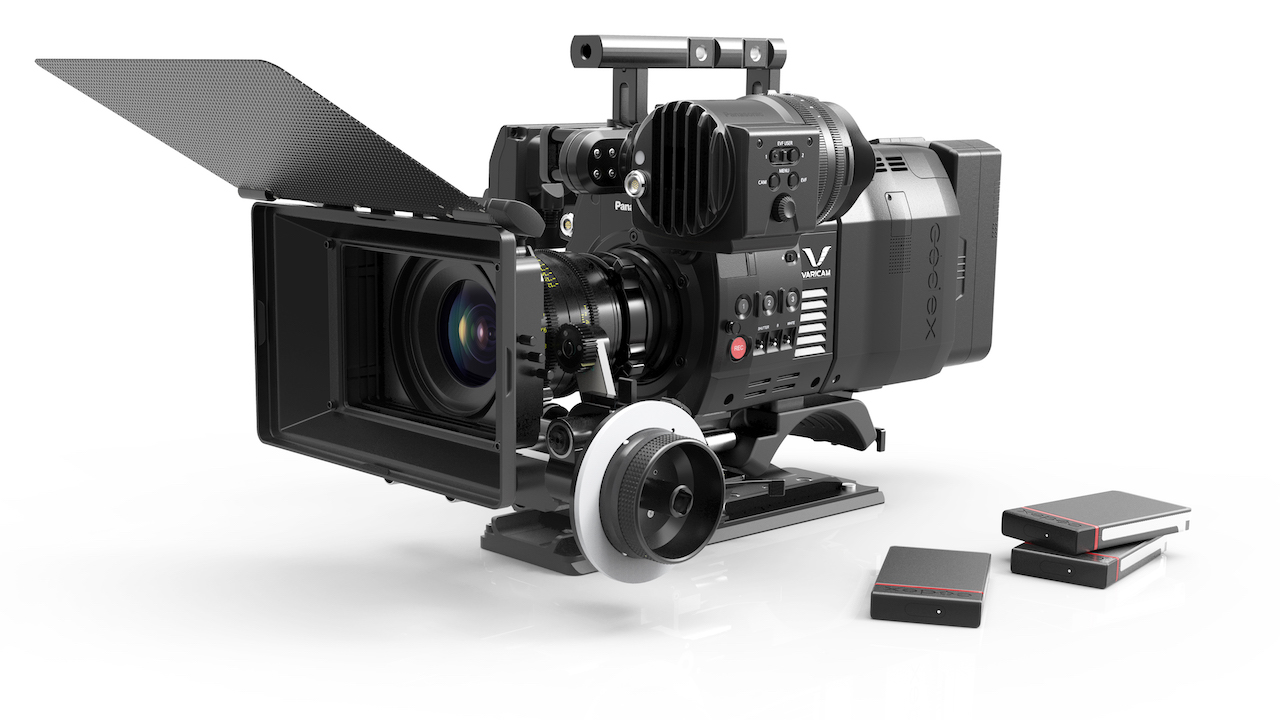 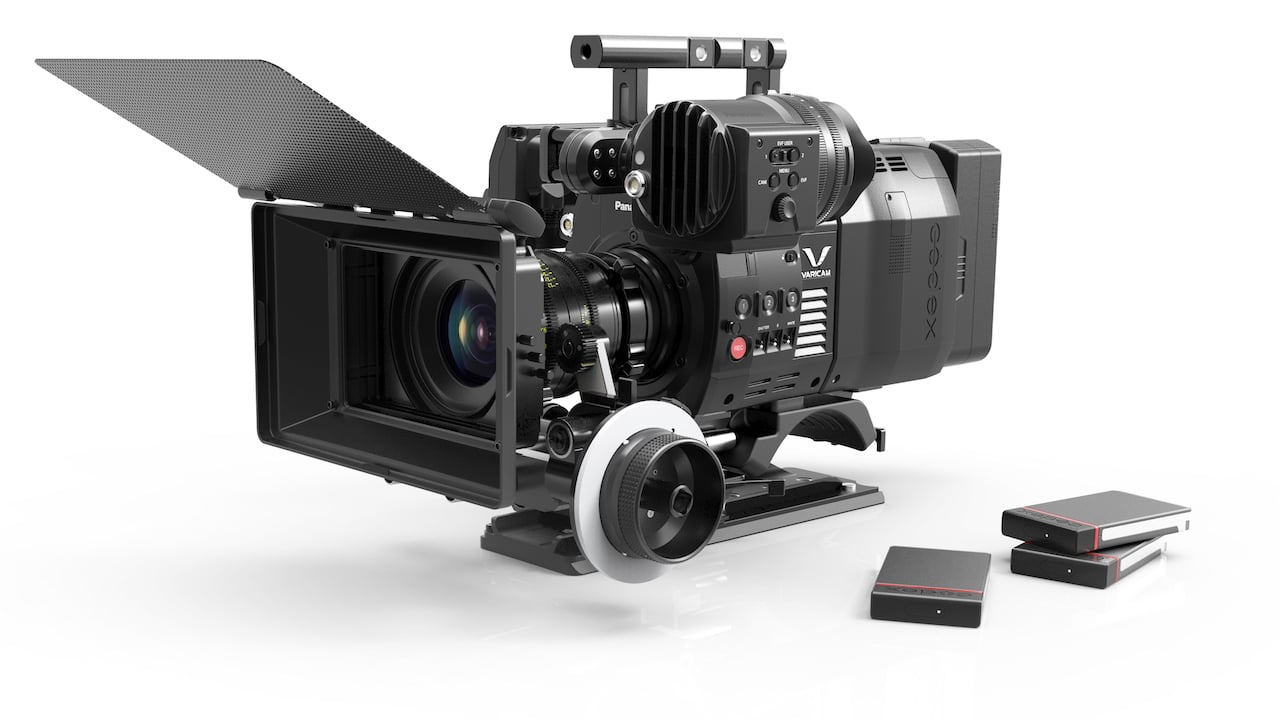 The Varicam Pure was developed by Panasonic with Codex

Another post NAB mergers and acquisitions story where the clues were already there on the showfloor.

At NAB earlier this month, according to the Hollywood Reporter, Pix and Codex highlighted a new system that brought together the two company’s toolsets called ConnectedSet. It does pretty much what you would expect from a system with a name like that; managing the recording, transcoding, storage, and delivery of all the assets created on set to post production and beyond. It is reportedly currently being used on the second season of David Fincher’s Netflix drama series 'Mindhunter'.

Now, the two companies have chosen to go public about their union and have disclosed that San Fransisco-based Pix has acquired the London-based Codex. Both companies are privately held so that’s as much financial detail as you’re going to get on the matter.

Codex is, of course, fairly ubiquitous when it comes to data wrangling on set. Its capture devices are bolted to the back of the majority of high-end cameras, and are the gateway into an entire dailies, review and archiving system. And the list of titles that it can trumpet have been ‘Captured on Codex’ is a long and impressive one, including Game of Thrones, Roma, the forthcoming Good Omens, Bohemian Rhapsody, Avengers: Endgame, and a succession of more Emmy and Oscar winners, cinema blockbusters, and major TV shows than you can shake a very large stick at.

Pix is perhaps less well-known, at least on this side of the industry, but has been going since 2003. It won a Motion Picture Academy SciTech Award earlier this year for its technology which provides a secure, online collaboration and project management system. It’s been used a lot too in those 16 years, working on the production of close to 5000 different film and television projects.

From the initial noises the companies are making nothing is going to change: Codex will remain Codex, its offices will stay where they are and, crucially, its staff will too. And that makes perfect sense; you really wouldn’t want to tinker too much with a company that has its products involved in quite so many productions, high-end or otherwise.

What the new ownership does do though is open up the prospect for expansion, and of bolting on that huge Codex pipe onto a backend that will then oversee a project all the way through post and on to final screening or streaming. As the newly-minted Chief Design Officer at Pix, industry veteran Marc Dando, puts it: “The integration of both services into one simplified workflow will deliver the industry a fast, secure, global collaborative ecosystem.”

And, as several people have already pointed out, it’s another step on the way to producing tools that increasingly blur the line between production and post production.