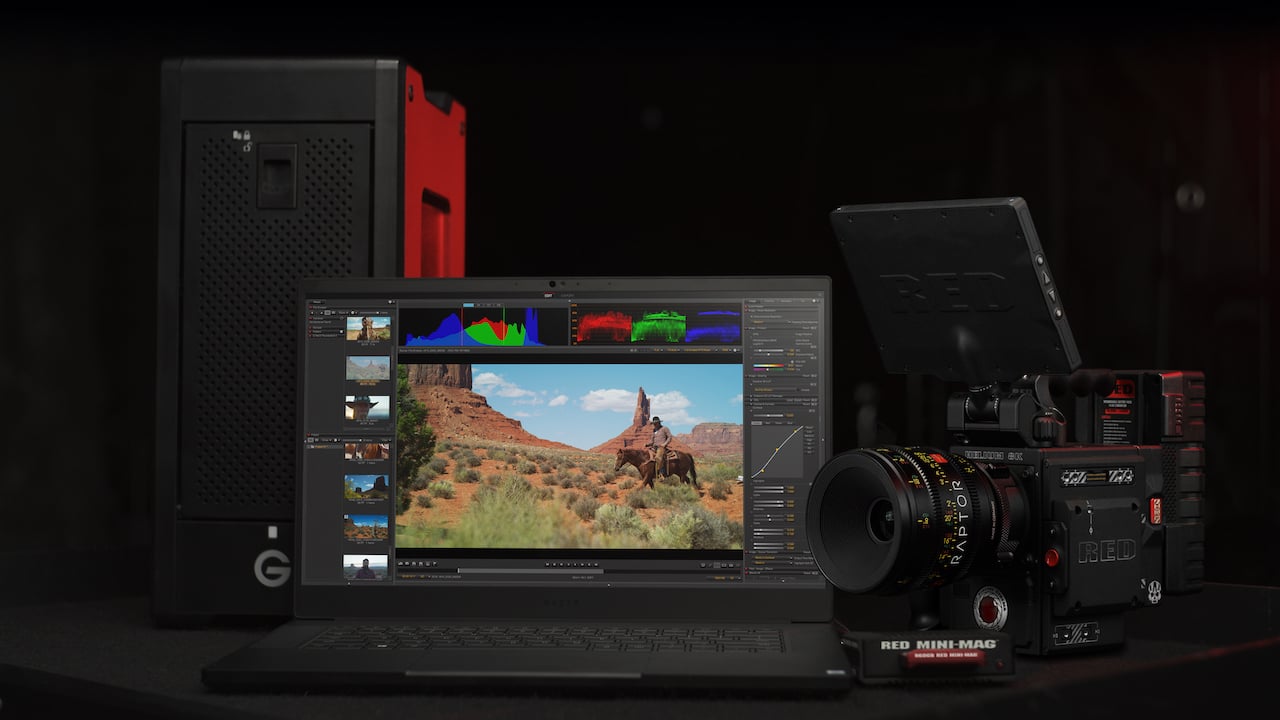 8K workflows with RED just got a lot faster

Having first announced it was working with Nvidia to accelerate 8K workflows last year, RED has just released the RED R3D SDK that will let developers offload R3D processing onto Nvidia GPUs for some truly impressive speed gains.

Things just got a lot faster. And cheaper. RED and Nvidia first started working together with the aim of accelerating 8K workflows in the middle of last year, and by the end of it they were promising to release a SDK to let others do the same. Yesterday, with the publication of a new RED Tech video on the subject, they announced that that SDK was finally out of beta and, along with its accompanying REDCINE-X PRO software, is now available for download.

As it says: “This advancement alleviates the biggest bottleneck when working with RED files, making 8K cinematography easier and more accessible than ever before.”

Essentially the SDK offloads the compute-intensive decoding and debayering of RED R3D files onto one or more Nvidia CUDA-based GPUs, making realtime playback, edit and color grading of 8K footage possible without having to use the Red Rocket-X accelerator cards that have been required up to now. Those are currently selling for $6,750 (if you can get hold of one) and were only built for the one, single task, so were always going to be an expensive option.

Have a look at the video below. Realtime 8K playback in a ‘moderately specced’ PC using REDCINE-X PRO is enabled by a Nvidia RTX 2080 Ti which will set you back just over $1000.

RED promises 8K realtime 30fps or greater playback performance, and up to 10x faster transcoding as well, depending on the format and content. Nvidia’s new RTX cards provide the standout performance, but even legacy cards (GeForce, Titan, Quattro) will see a boost as well. And, of course, there are a growing number of RTX-powered laptops in circulation too. You’re going to have to go Windows, but the performance boost is probably enough to turn the head of even the most one-eyed Mac user.

This though is probably only the start. While you can use the REDCINE-X PRO software right now and see the performance spike, RED says that support from major NLEs and other SDK integrators is expected soon. And that, we suspect, is when the fun will really begin.