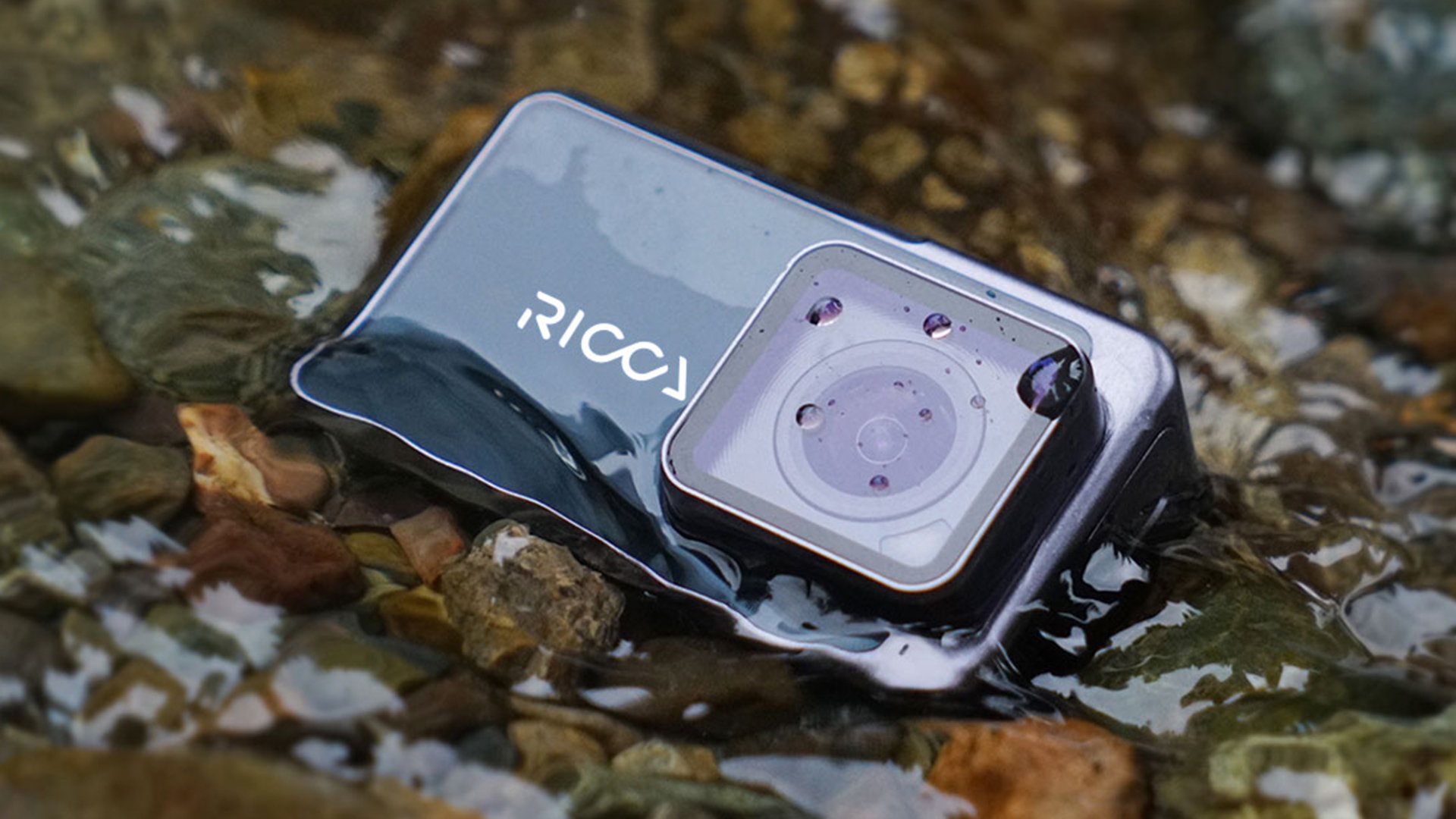 FeiyuTech introduces some much needed innovation into the gimbal market, as well as a brand new action camera at NAB 2019.

Camera stabilizers these days are pretty much a dime a dozen. There have been entire pavilions at NAB dedicated to gimbals in the past, but now there are only a few gimbal manufacturers left standing.

One of the leaders in this field is FeiyuTech, a Chinese company with a lot of manufacturing expertise. It's been at the forefront of stabilizers for a while, but even so most gimbals share either a two-handed design or a one-hand design.

For the most part, the one handed gimbals don't work well with anything larger than an action camera, and people who use dedicated cinema cameras aren't even a consideration.

At NAB this year Feiyu introduced several new products. While none are truly revolutionary, they do show some innovation that was starting to appear lost from the market.

One is a low profile gimbal that can function as a remote head called Qing (pronounced "Ching"). It's compact, doesn't require a handle, and can support a Mimic-style controller. 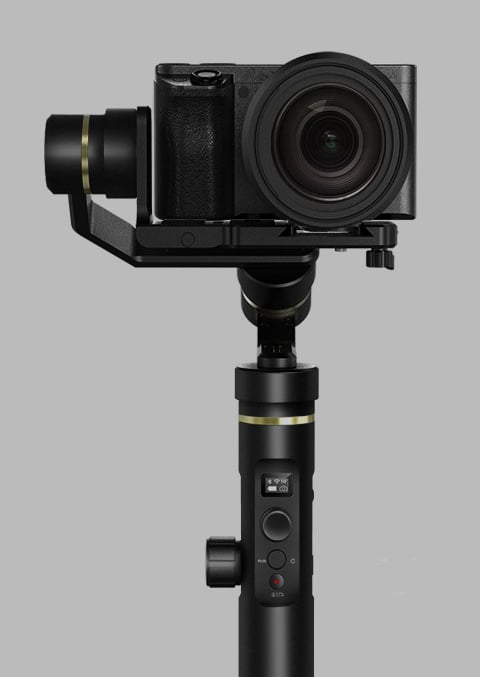 The FeiyuTech G6 Plus gimbal

Next is the G6 Plus, which while sharing a lot of characteristics with a smart phone gimbal, is able to carry a small camera as well. Feiyu designed this in conjunction with its new action camera called Ricca, which is a 4K action camera that can record in h.265 and h.264 as well as capture raw stills. It's also waterproof out of the box, though only to one meter. These are designed to integrate elegantly, so the gimbal operator can use the controls on the gimbal to operate the camera easily. 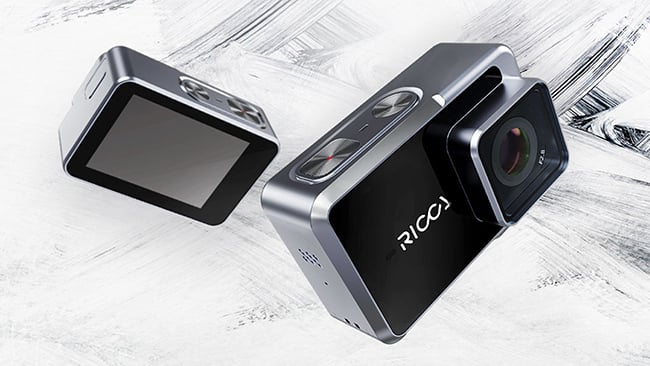 The new flagship gimbal, the AK4500 is a step forward however. Its design shows its single handle roots, but it goes beyond that.

The most obvious update is the side handle that allows the operator to use both hands. The side handle makes for a reasonably ergonomic two-handed grip, with one hand on the main handle in a sword-like grip and the other vertical on the side handle. The other configuration on display was a Fig Rig style setup with a carbon fibre ring surrounding the gimbal. 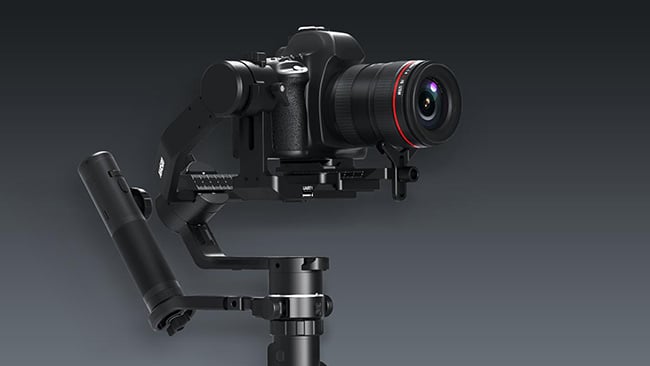 The FeiyuTech A4500 is the company's new flagship gimbal

Both setups on display included a follow focus knob and a lens control motor. The Feiyu reps told me that the focus control knob can control some cameras directly, and if I understood correctly the motor is an option.

Also new is the touch screen controller on the gimbal; it no longer requires a phone-based app for tuning. The small control panel includes a joystick and has a trigger on it. There's also a trigger on the front that sends the gimbal back to neutral position when double tapped.

The prices for these are pretty reasonable; the AK4500 basic kit will cost $600 when it's released around the end of April, and the extended kit that includes more accessories will be $800.