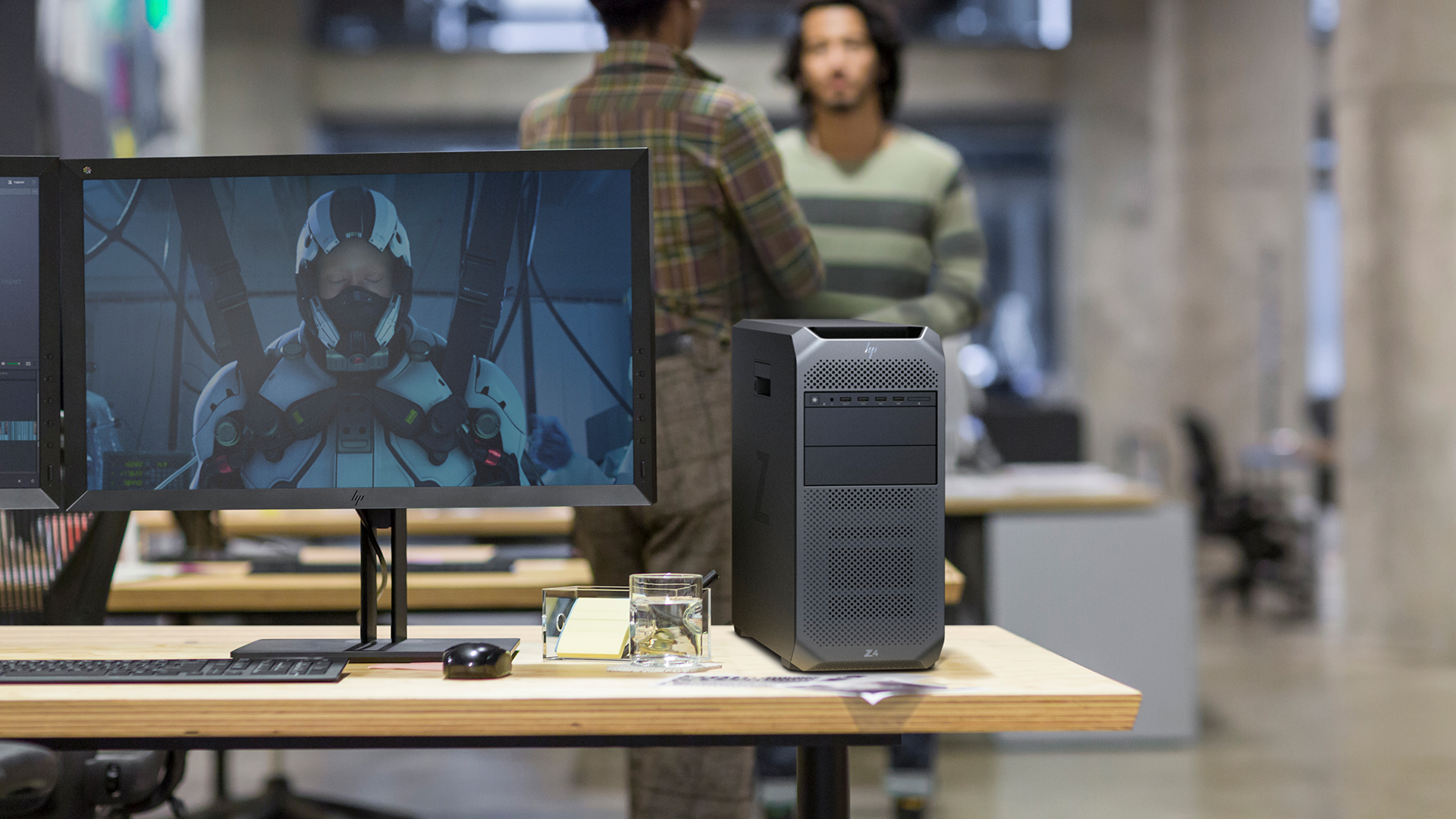 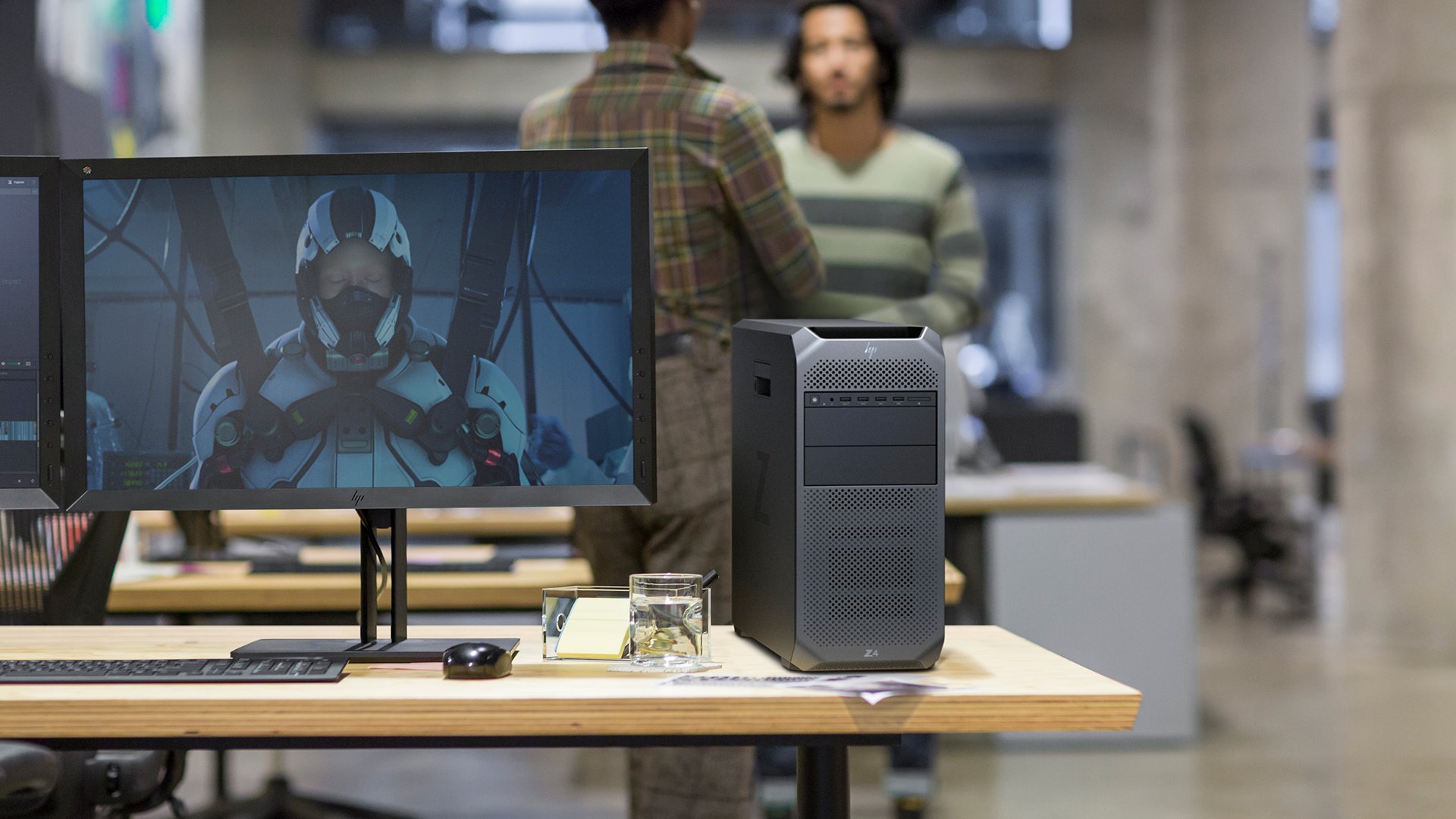 HP has unveiled the latest updates to its powerful Z6 and Z8 G4 workstations.

Even though the Z6 and Z8 are already the most powerful workstations on the market, HP is continuing to keep updating them.

The main new features in this update are support for Intel's newest Xeon processors and for Opane DC Persistent Memory. With a maximum of 56 cores and 3 TB of memory, the Z8 is unmatched.

For those who don't need 3 TB of memory, there's the sleeker Z6 G4 that HP touts as being suitable for real-time 8K, using dual Xeon processors for a maximum of 48 cores and 384 GB.

Emphasizing its focus on creatives, HP has partnered with Avid, Nvidia, and RED.

With Avid, HP is testing its Remote Graphics Software to enable remote editing with Media Composer, where an editor with an Apple laptop, for example, can work with 8K footage in realtime by letting one of HP's high end workstations handle the heavy lifting.

To demonstrate its commitment to creative work, HP will be demonstrating a Z4 workstation using Red's new GPU-accelerated Redcine-X Pro software to play, edit, and color grade 8K footage in realtime with one CPU and a Quadro RTX 6000 GPU.