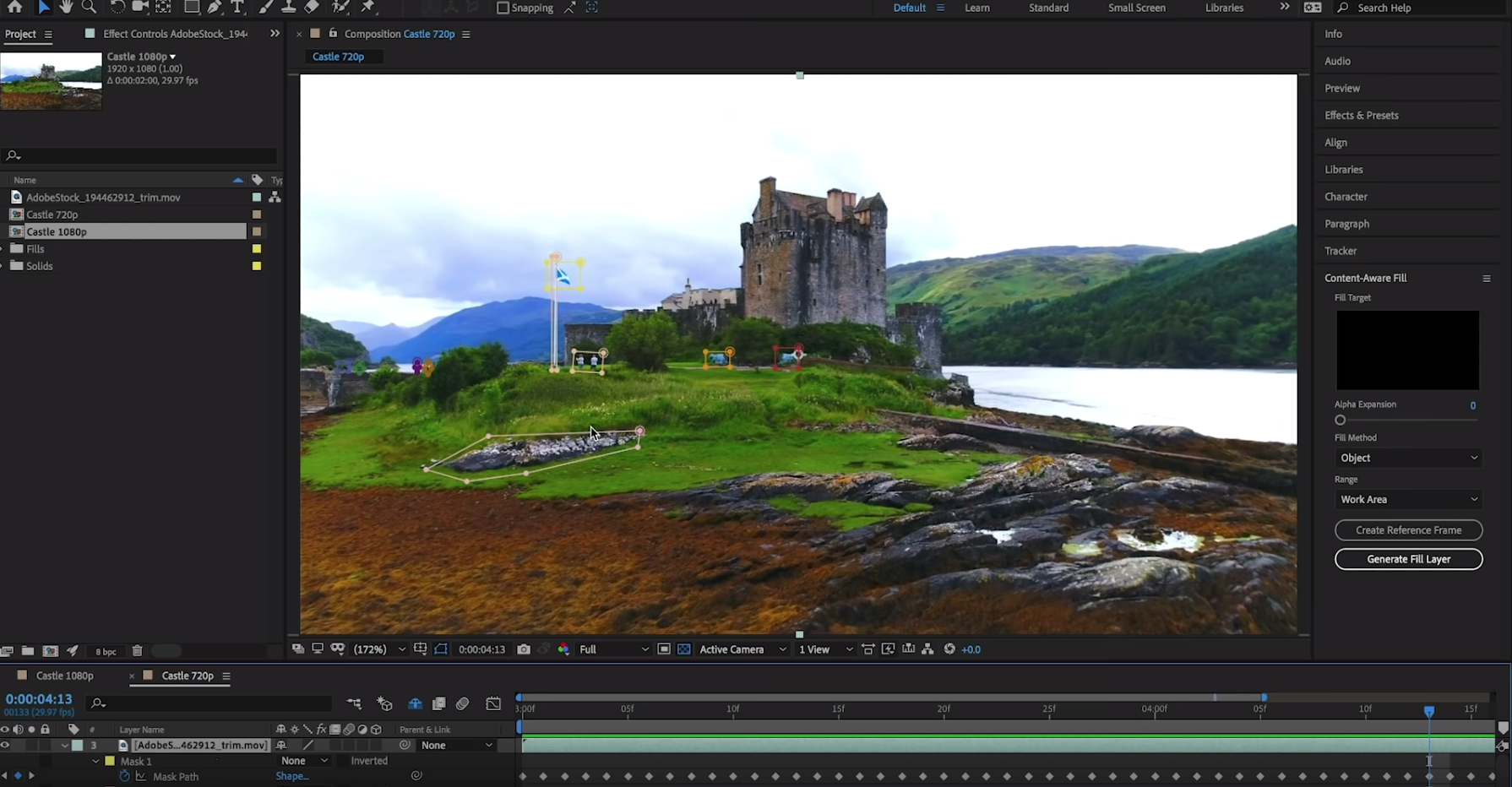 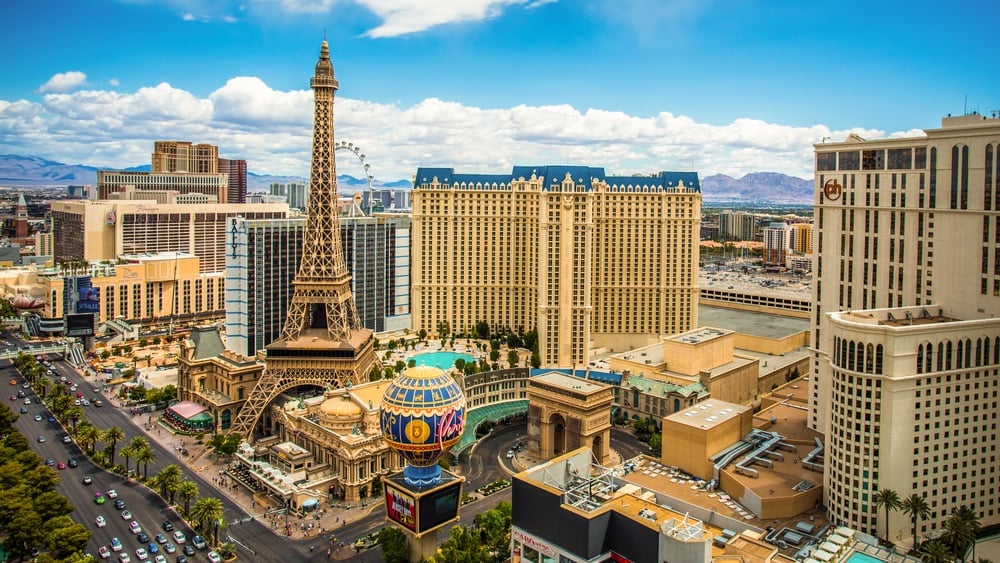 NAB is a monster of a show. It's the biggest convention worldwide for Film and TV technology. We're here in Las Vegas in force this year to bring the big stories - and the small ones. Here's Matt's advice on what not to miss

This is defiantly the year of Full Frame! Canon and Fujinon have both released significant Full Frame options just prior to NAB which follows extended range announcements from Sigma and Zeiss. With more FF camera options this is great news for shooters. Central Hall is the place to go to check these out along with the increasing number of “affordable” anamorphic glass new to the market and adaptors like SLR Magic’s Anamorphot range.

OK, let’s start with the busiest stand at NAB shall we? There’s a reason why people flock to the South Hall and make a beeline for Blackmagic: every year there is a groundbreaking new release that makes us sit up and go “they’ve done it again”. Window into our world here - but last year our most read article and busiest day of traffic was the announcement of the new PCC4K. Whatever your opinion is of Blackmagic they are genuinely passionate about democratising video content production. This drives innovation throughout the industry which helps all of us. They’ve set a high bar for their NAB announcements and don’t doubt they’ll live up to expectations. Again.

Is anyone out there sharing their projects with co-workers and clients on a platform that isn’t Frame.IO? Their growth over the last 3 years has been phenomenal! It helps that they are led by a genuine filmmaker, Emery Wells who has fought hard to ensure they never lose sight that their software was built for content creators and making their lives easier. This week they announced a big update and have invested in a huge stand in the South Lower Hall. It’s a pretty big statement from where we are standing and evidence that they are now major players in the media world. 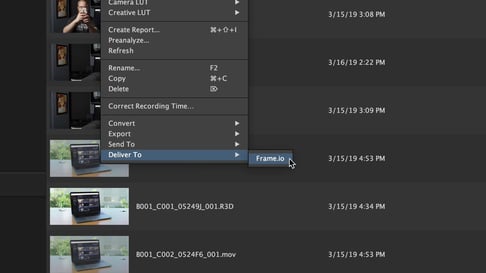 You’re invited! But you need to be fast, we only have a few spots left. Last year we partnered with Adorama and Pond5 and threw our first NAB party and it was EPIC! We are doing it again but this time even bigger at Chateau, Paris. You’ve need a ticket to get in so be quick and use the password “RedShark” or “Adorama”. Link is: https://nabhappyhour.eventbrite.com. If you can’t make this/ we run out of space don’t panic. Happy Hours on the stands kick in at 4pm so there’s always a beer or two going round and a cheeky search of “NAB” on eventbrite may or may not share info of a tonne of free events/ parties in some of Vegas’ best venues. Thank me later.

Unfortunately their poker night is sold out this year super early so better focus on their gear… Good news is they’ve teased us with news of a impending new announcement regarding their range of super fast, reliable and rugged storage solutions for filmmakers. Head there and check out the range from Western Digital, they do some of the best demos at NAB and have G-Team members (pro-filmmakers) on the stand throughout the week.

OK - this isn’t a request: it’s an order. Make time to check out some of the seminars! I love looking at the gear as much as all of you (I promise) but the panel discussions and key notes are the main take aways for me every year. On our radar this year are:

Monday 10:45am: Editing Inside the Spider Verse: Creative Masters Series with the ACE S222/ S223

Tuesday 9:00am: Beyond the Briefing Rooms - Tales from the White House Beat: A panel of prominent White House correspondents from ABC, CBS, NBC and PBS will discuss the unique challenges reporters face covering an unconventional White House. N7506 Main Stage

This week’s Vizrt takeover was a surprise to us and a welcome one! Dave has championed NDI as the future of live video production for some time now and we have only got more confident that will be the case moving forward. The TriCaster is an epic piece of kit and they’ve promised us new announcements this year too. Keep an eye on these guys, they’re going places and if you are involved in live production and don’t use their kit yet, there’s a good chance you will soon!

This week Adobe announced the new updates to Creative Cloud and they are seriously good! What caught our eye was punch and roll recording function in Audition and (much needed) faster performance in After Effects. And don’t miss the new content-aware fill for video! Adobe is also the home of some of the best keynotes and panel discussions at NAB. Check out their daily schedule to see which works best for you! 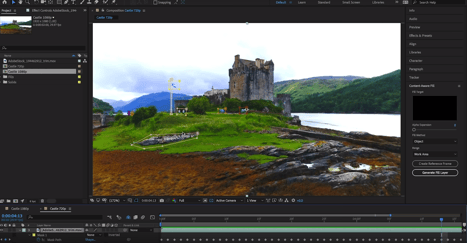 Use these. Because the one on the floor below (I’m referring to the Gents here) are frankly disgusting after 10am. Top tip, this!

You’re in one of the most insane locations on the planet to check out new gear and solutions to make your life as a creative easier. Embrace the chaos and have fun!

Las Vegas image: thanks to www.shutterstock.com