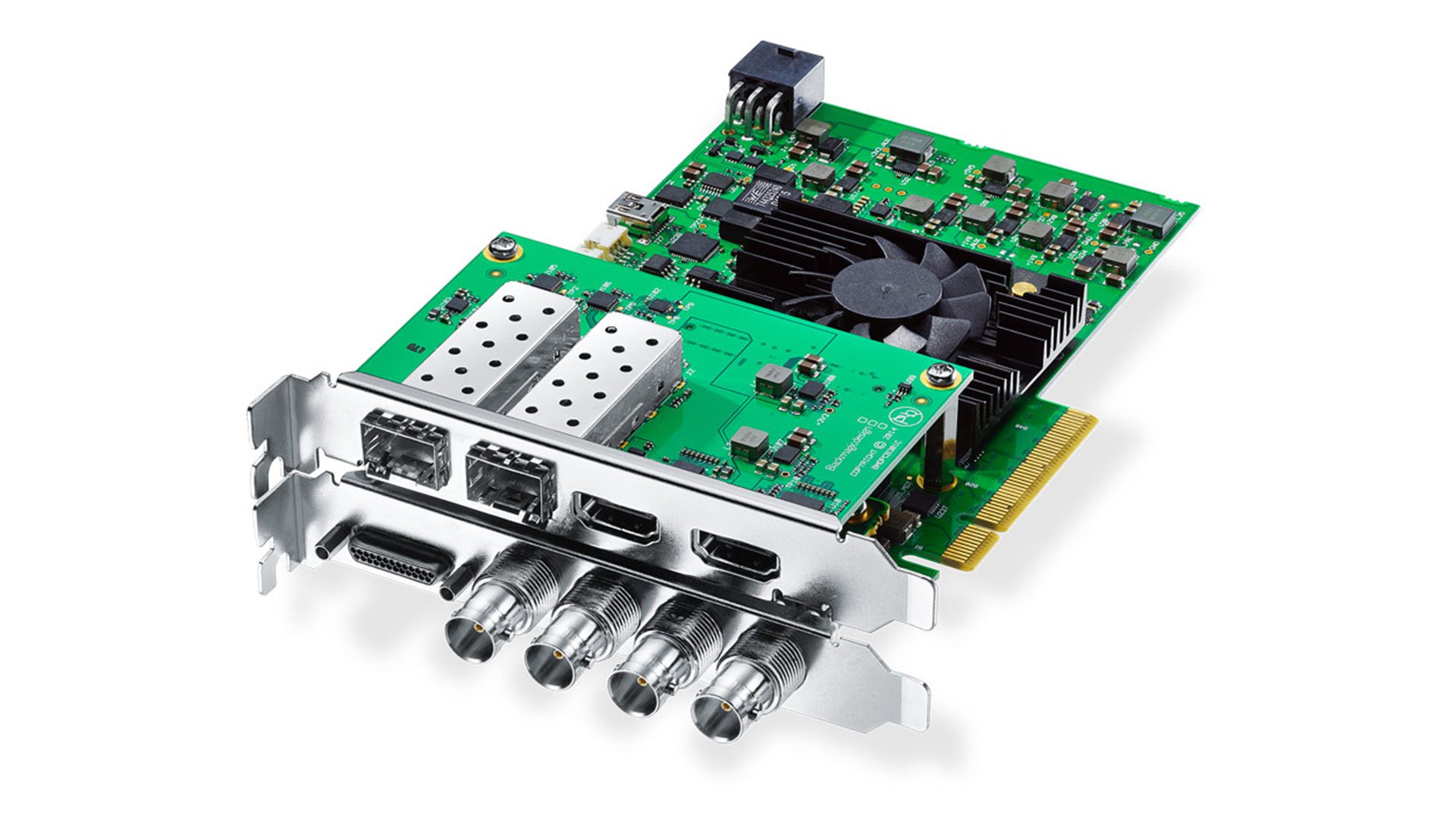 Here’s the new feature set, followed by some analysis that can be of significant importance to Rec2020/HDR editors.

New features and fixes on the DeckLink 4K Extreme 12G:

As a user of the DeckLink 4K Extreme 12G, I was confronted with an issue in monitoring HDR signals. Until this update, HDR could only be output via SDI from the Decklink card. Blackmagic’s Ultra Studio 4K $3000 stand-alone device had both SDI and HDMI HDR capabilities. But the only options available for HDR monitoring for DeckLink 4K Extreme 12G users was either an HDR capable SDI monitor (I had actually used an Atomos Shogun Inferno to view HDR—hardly an optimal solution) or through the purchase of a Teranex Mini (about $500) to pass the SDI/HDR signal through to HDMI.

Now, that Rec2020 color profile signal can be output as HDR HLG through HDMI, opening up the possibility of HDR-capable HDMI monitors without needing yet another intermediary device. HDR editors have been reporting success monitoring, for example, to higher-end OLED HDR receivers (such as the LG) rather than to dedicated five-figure SDI monitors.

Installation of the new Desktop Video 11.1 software is a two-stage process for Decklink users. First install the software and restart the computer to recognize the new drivers. This is usual. But after restarting, the system will prompt for a firmware update to the card itself. Do not disturb the computer during this time. When complete, shut the computer down and then do a cold restart to allow the new firmware to be registered on the card.