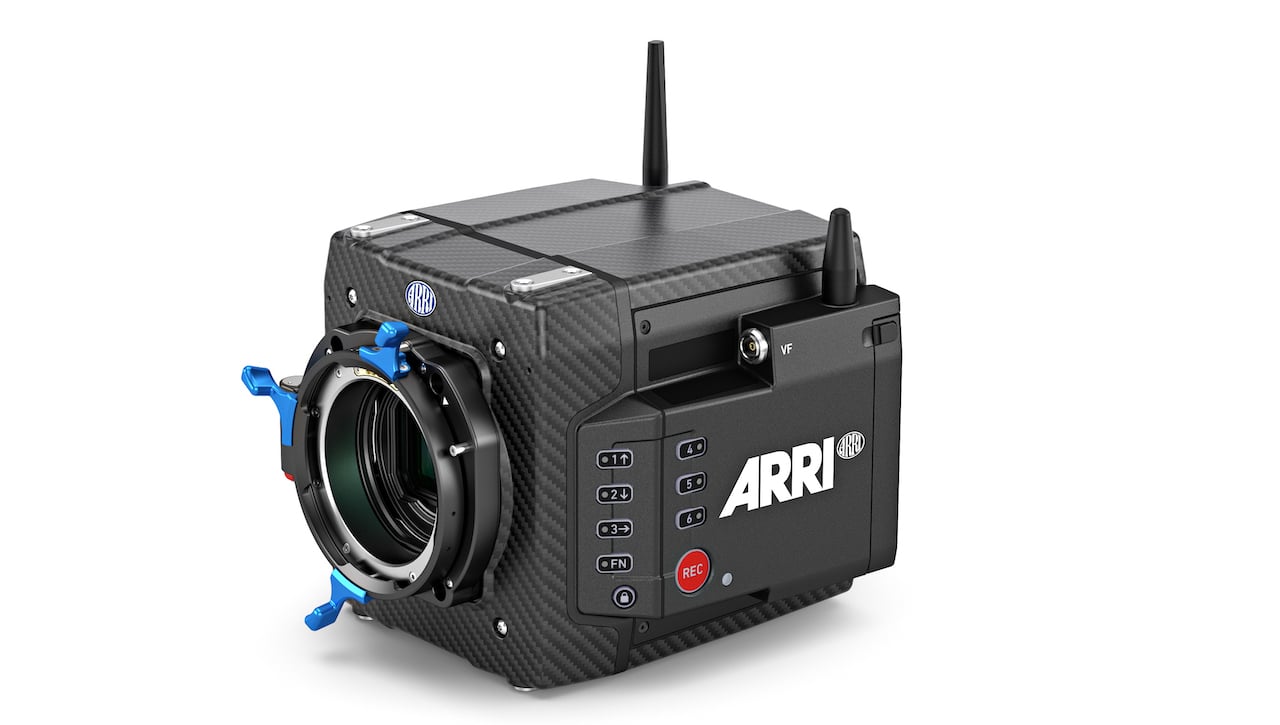 ARRI has confirmed the recent rumours regarding a Mini version of last year’s ALEXA LF with the announcement of the ALEXA Mini LF due to shop this summer.

Probably one of the least surprising announcements to be made in the run up to this year’s NAB, ARRI has confirmed that the new ALEXA Mini LF will start shipping from mid 2019. 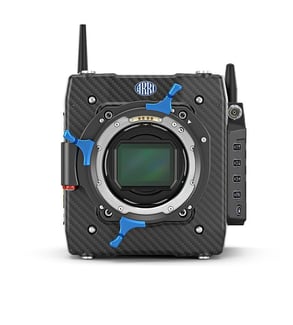 In many respects, it is exactly what it says on the outside; a large format ALEXA LF sensor encased in an ALEXA Mini body. It’s marginally heavier than the ALEXA Mini and the company has made a few marginal changes to the Mini’s form factor, mainly to do with temperature management at an initial glance — there is a lot of cooing on show — which has necessitated the addition of a new media bay on the left hand side and a few other tweaks, but that’s about it. 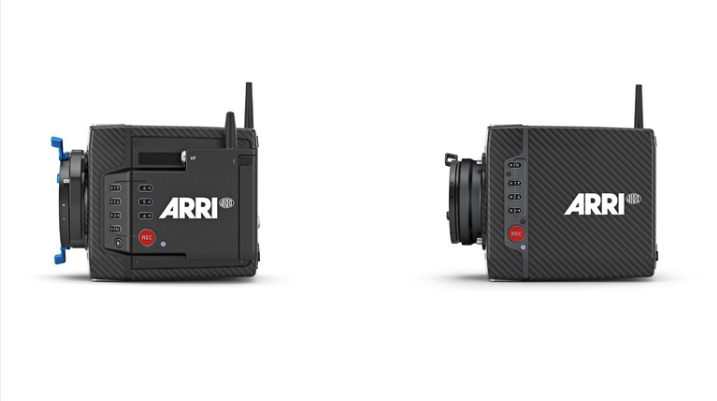 The Mini LF on the left showing the new media bay

So, above and beyond the headline of a LF sensor in the Mini body and the ability to produce Netflix-friendly non upscaled 4K out of it, what do you get?

To begin with, it’s the first camera to feature the new Compact Drive recording media from Codex, recording MXF/ARRIRAW or MXF/Apple ProRes in a variety of formats and aspect ratios onto the 1TB drives. It comes with a USB-C Compact Drive Reader and a Compact Drive Adapter can be used in any dock that accepts SXR Capture Drives.

It also features Codex High Density Encoding (HDE), which uses loss-less encoding to reduce ARRIRAW file sizes by around 40% during downloading or later in the workflow. HDE is free-of-charge for use with Codex Capture or Compact Drives, openly shared, and apparently rather fast, the company saying that ARRIRAW Open Gate 4.5K can be encoded at 24fps on a modern MacBook Pro.

A new MVF-2 viewfinder features the same high-contrast HD OLED display, colour science, and ARRICAM eyepiece as in ALEXA LF’s EVF-2 viewfinder. It also features a large, 4” flip-out monitor that can display the image or the camera control menu depending on what you’re shooting at the time. It can be used on either side of the camera and connects via a new CoaXPress VF cable that has a reach of up to 10 m for remote camera operations.

Alongside three internal motorized FSND filters, which must have been a bit of an engineering challenge to fit inside the form factor, other enhancements to the Mini body include extra connectors, including regulated 12 V and 24 V accessory power; a new 6-pin audio connector; built-in microphones; and improved WiFi. There are now six user buttons on the camera’s left side, and the camera and viewfinder each have their own lock button.

Is it revolutionary? No. Is it potentially very handy? Yes. The ALEXA Mini was first released in 2015 and, while a popular camera, the demand for native 4K rather than upscaled images has rather overtaken it. Is it cheap? No, it most certainly is not. At $59,000 for the body alone it’s even more expensive than the RED WEAPON MONSTRO 8K VV. But then, this is ARRI LF we’re talking about here: the form may be Mini but the aim is very much at the high-end.