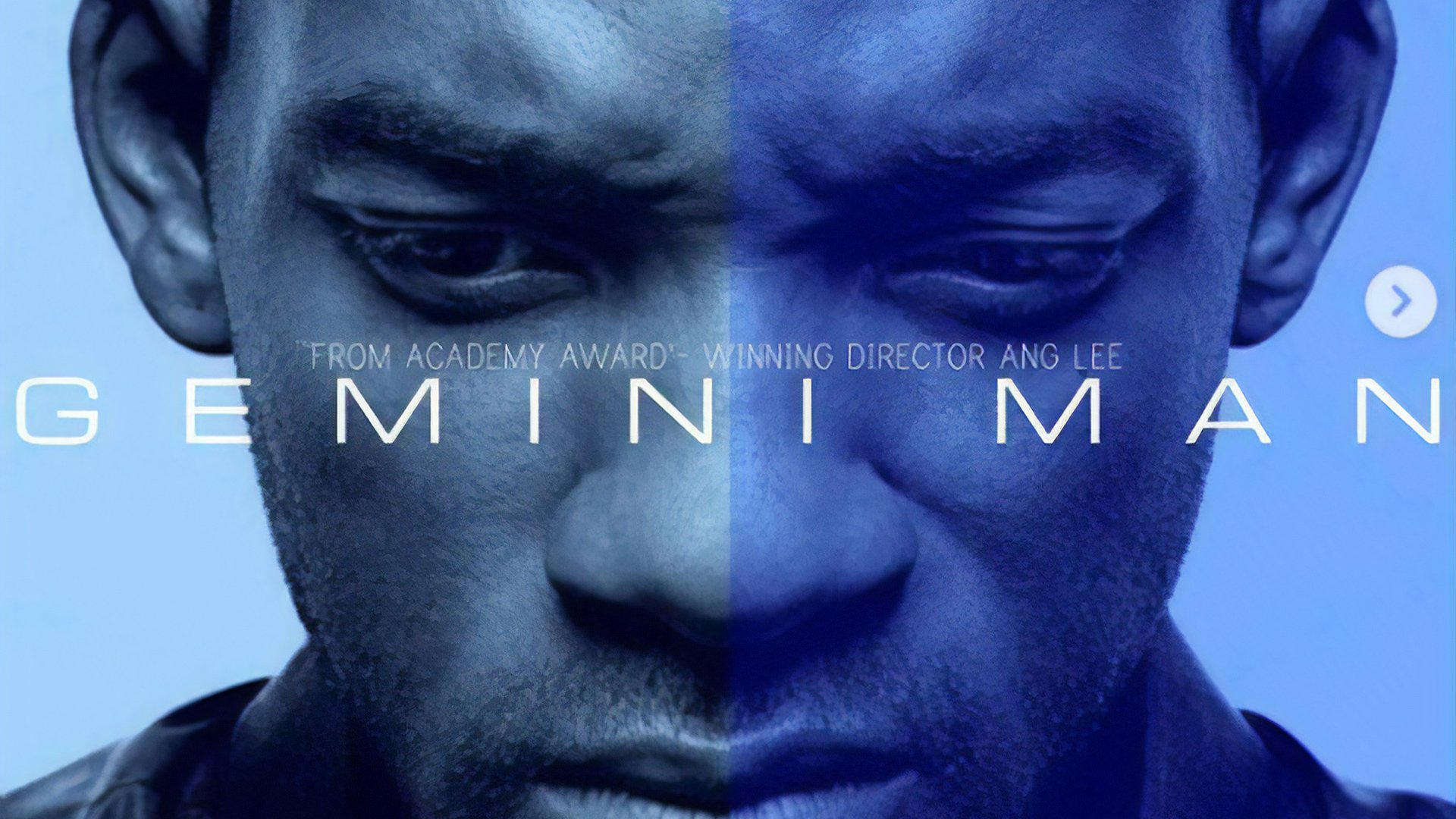 High frame rate (HFR) filmmaking splits opinion almost as much as 8K. But the producers of Gemini Man are hoping to change all that and make a convert of us all.

Plain 2D 24 frames a second is so last century. In fact, it’s so last two centuries. The speed at which film is played back was standardised with the introduction of sound back in the days of talkies so that the sound reels didn’t get out of sync with the motion picture. Stereo 3D meanwhile was invented long before the birth of cinema. Yet we’ve been stuck with flat two dimensions ever since, frustratingly even while digital cinema contains the tools for a dramatic change.

Boundary pushing filmmakers have attempted to stage exciting new versions of what the medium could become. Peter Jackson attempted to wrestle higher speeds into the mainstream with The Hobbit only to receive a mixed reception from audiences. Director Ang Lee upped the bar even higher with Iraq war homecoming drama Billy Lynn’s Long Walk Home, an unprecedented experiment at filming at 120 frames a second. Both were made in 3D.

The grand daddy of them all is VFX wizard and cine-tech genius Douglas Trumbull who has attempted to pull the industry into the future since the 1980s when he made breakthroughs in high frame rate exhibition in projects like the Back to the Future theme park ride which made a billion dollars for Universal.

No-one has succeeded in bringing High Frame Rates (HFR) even close to the mainstream but a number of factors are converging which means this may soon be more likely.

Undaunted by the relatively low box office returns of Billy Lynn’s (which may have had something to do with its Iraq war subject matter and low-key reviews) Ang Lee returns later this year with Gemini Man, a science fiction tale starring Will Smith and Will Smith (it’s about an ageing hitman on the run from a younger clone) which is also conceived and shot at 120fps.

Lee views the high frame rate as necessary to solve a problem he first encountered when making Life of Pi. This was that, in his view, the 3D effect at 24fps was too blurring and disorientating for an audience at crucial moments, impeding their emotional connection with the story.

You have to start from the belief, as Lee does, that stereo 3D is as important a tool for the filmmaker as composition or lighting to telling the story. Take that on board and higher than 24 frames a second rates do indeed smooth the action in 3D, not just in fast panning camera moves or objects whizzing across the scene, but in regular dramatic close-up sequences too.

It’s an extreme form of filmmaking that has no production template and huge implications on set, in post and, perhaps most crucially, in distribution which Lee and his team are seeking to crack.

On set the filmmakers are photographing stereo natively rather than as a post-converted visual effect. They must wrangle dual ARRI Alexa cameras shooting 6K at 120fps. That’s terabytes of data a day and petabytes during the course of filming. As with Billy Lynn’s, the filmmakers have a mobile laboratory capable of allowing the director and his team to view rushes projected in high frame rates, and a workflow for manipulating the data in 4K.

Even more cunning is that the filmmakers can blend different frame rates for different storytelling effects throughout the final film using software called Trumotion devised by RealD. This was discussed but not included (bar one scene) for Billy Lynn’s and with Gemini Man not yet in postproduction, the filmmakers have yet to decide whether to do this time. But the potential is there to turn high frame rates – variously 48, 60, 120 – into new cinematic grammar, varied between scenes or even within individual frames.

One of the things that stymied Billy Lynn’s success on release was the failure by the studio, Sony Pictures, to get on board with Lee’s visual concept. Outside of a handful of promotional screenings Billy Lynn’s was never shown at its full fat 3D 4K 120p version. Sony barely put any marketing budget behind an Oscar push in 2017 where it would surely have won at least nominations in technical categories.

That doesn’t appear to be the case for Paramount Pictures, Gemini Man’s backer. The studio thinks it may have a hit on its hands and is keen for it to be understood that the film will work artistically just as well at 2D 24 and 3D 60 and other variations and that just because a cinema isn’t showing it at 120fps doesn’t mean the audience is missing out.

Indeed, the argument is that a film that has been mastered at such a superior data rate will appear enhanced even in a slightly watered down 2D 24p version.

It’s a tricky marketing act to balance. On the one hand the film’s extraordinary technical feat and eye-poppingly real images (described by the film’s director of photography as “incredibly vivid and confronting”) make it one worth watching. On the other, Lee himself will ensure that the story stands up regardless of whether it’s seen at its maximum production values.

Getting cinemas to upgrade

Paramount is getting the word out to film exhibitors to encourage them to upgrade their existing digital 3D projection systems to playback at least 60fps. This can be done pretty straightforwardly by way of a firmware upgrade.

Paramount's letter includes directions on how to conduct a HFR test and describes 120fps 4K 3D combo as the “most pristine and immersive format” for showing the film. It reads, “We want to do everything possible to make projecting the high frame rate version of Gemini Man a turnkey experience for you and provide audiences with the latest technological advancement in cinema.”

It will go to town on this at CinemaCon just before NAB in Vegas next month where international theatre chains meet to get the skinny on upcoming product.

It’s not as if 120fps  is the end game either. Professional cine cameras like Panasonic’s VariCam can shoot HD up to 240p and specialist cameras like the Phantom Flex support 4K resolution up to 1000fps. The Phantom was originally designed for scientific imaging not cinema though it is used in very short bursts to film extreme high-speed action sequences, slowed down for presentation. The stratospheric data rates make anything outside of a few seconds impractical for most filmmaking but demonstrates at the very least that the technology to capture extreme frame rates exist.

It’s also worth noting that stereo photography itself goes back 180 years. Scenes from the American Civil War were captured in 3D stills of extraordinary realism. The Lumiere brothers shot one of the first ever cinematic films in 3D in 1884 and the format has been revived periodically ever since, notably in Martin Scorsese’s homage to cinematic pioneers Hugo.

Dented by the poorly conceived and understood post-conversion process which was added as an afterthought or budget saving exercise by studios in the aftermath of massive (natively 3D photographed) hits like Avatar, audiences have tended to shrug off 3D.

But with more audiences bred on high frame rate computer games, with 3D in the form of Virtual Reality about to take off over 5G networks, with Cameron’s Avatar sequels being shot in 3D and high frame rates just round the corner and with Lee himself intent on making a Rumble in the Jungle boxing picture in the format, it’s high time we all opened our minds in to the immersive impact true digital cinema can bring.