Realtime HDR monitoring for stills is now a thing 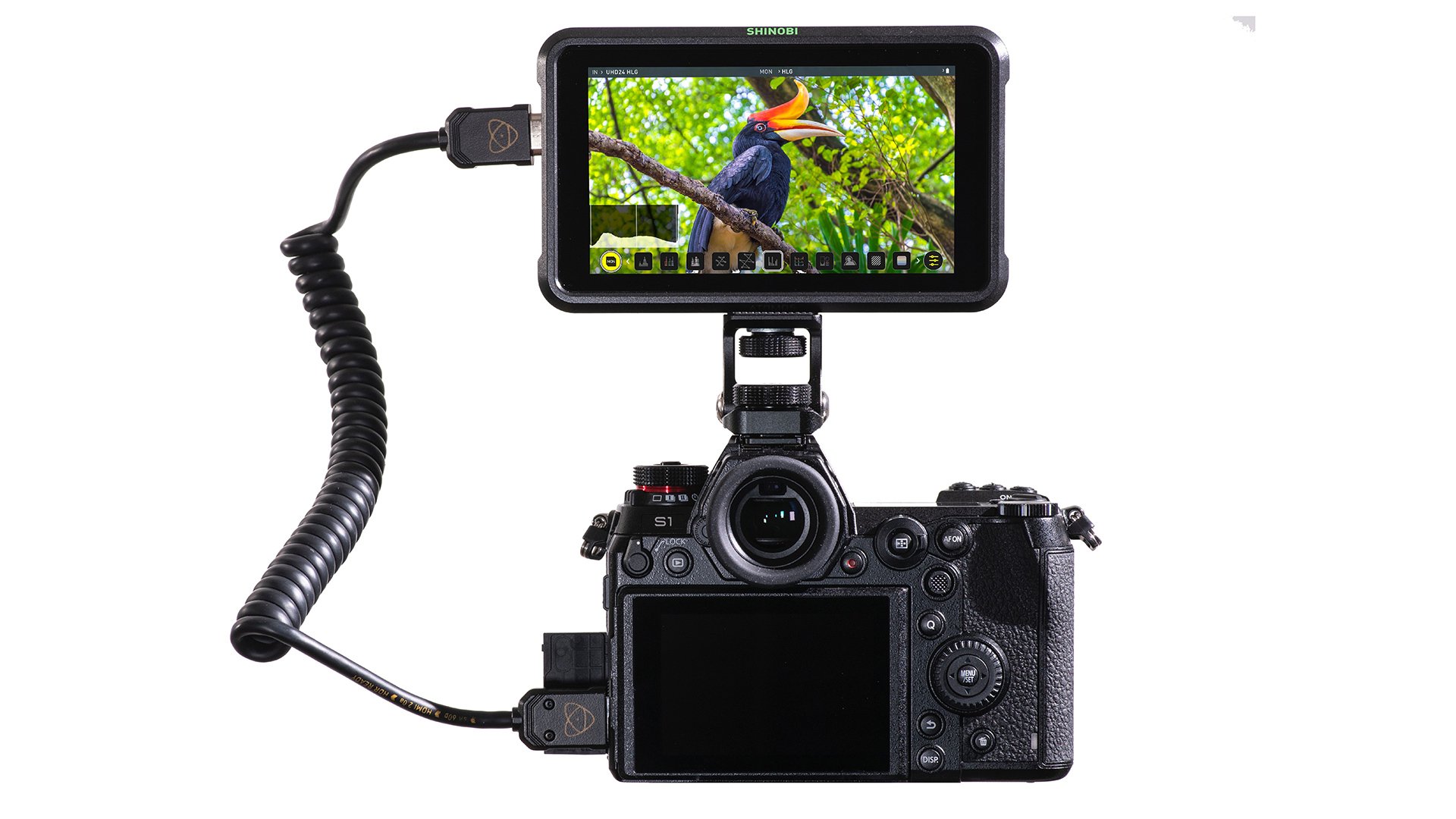 HDR for stills has traditionally suffered from the stigma of over edited photographs that just do not look natural. It results from the stacking of different exposures before combining them into the rather low dynamic range of an SDR display, or physical print.

But in a very stark sign of the times, Atomos has teamed up with Panasonic to allow the realtime monitoring and playback in HDR .HSP format from the new Lumix S series of full frame cameras. In other words, very soon we might be able to consign fake HDR stills to the same bin in history as hand colour photos.

Atomos is using the example of the 5" Shinobi monitor for on-location HDR monitoring, although the new files can also be displayed on full size HDR OLED  televisions such as the Panasonic GZ2000.

Realtime HLG stills monitoring is here courtesy of Panasonic and Atomos. But will stills photographers want a monitor on top of their camera?

Such an ability is perhaps a long time coming given the dynamic range that stills cameras have been capturing in raw formats for quite some years now. But this announcement also is indicative of how stills images are consumed today. Very rarely do people print out their photos anymore, unless for very special occasions, and eventually pretty much every monitor we use will be HDR as older SDR displays are discarded over time and displays on smartphones get increasingly better.

Today, photos are viewed extensively, and very often exclusively on social media groups such as Facebook and Instagram, while professional photographers generally all have some sort of online gallery. The popularity of the various National Geographic accounts on Instagram is a testament to the volume of incredible pictures being shown off this way, and having some sort of HDR stills format and HDR end display would make such visuals even more incredible (putting aside the fact you can't view photos at high resolution or in full screen).

Experienced stills photographers will be long used to having to edit photographs for different print materials, dynamic range, and colour gamuts to ensure optimum results, while with video we are only just starting to let all the complications of a dual HDR/SDR workflow sink in.

The question also still remains though as to how much of an HDR image you will be seeing while sat on a hillside waiting for that perfect light, or indeed whether stills photographers using predominantly a viewfinder for framing and exposure feedback, will be happy with a monitor permanently attached to the top of their camera.

Such questions will be answered in due course. But while we are increasingly viewing pictures on computer displays and phones, the hung photo might not be dead yet. As E Paper advances we may end up with a good, changeable, solution to hanging photos on the wall with minimal power consumption.