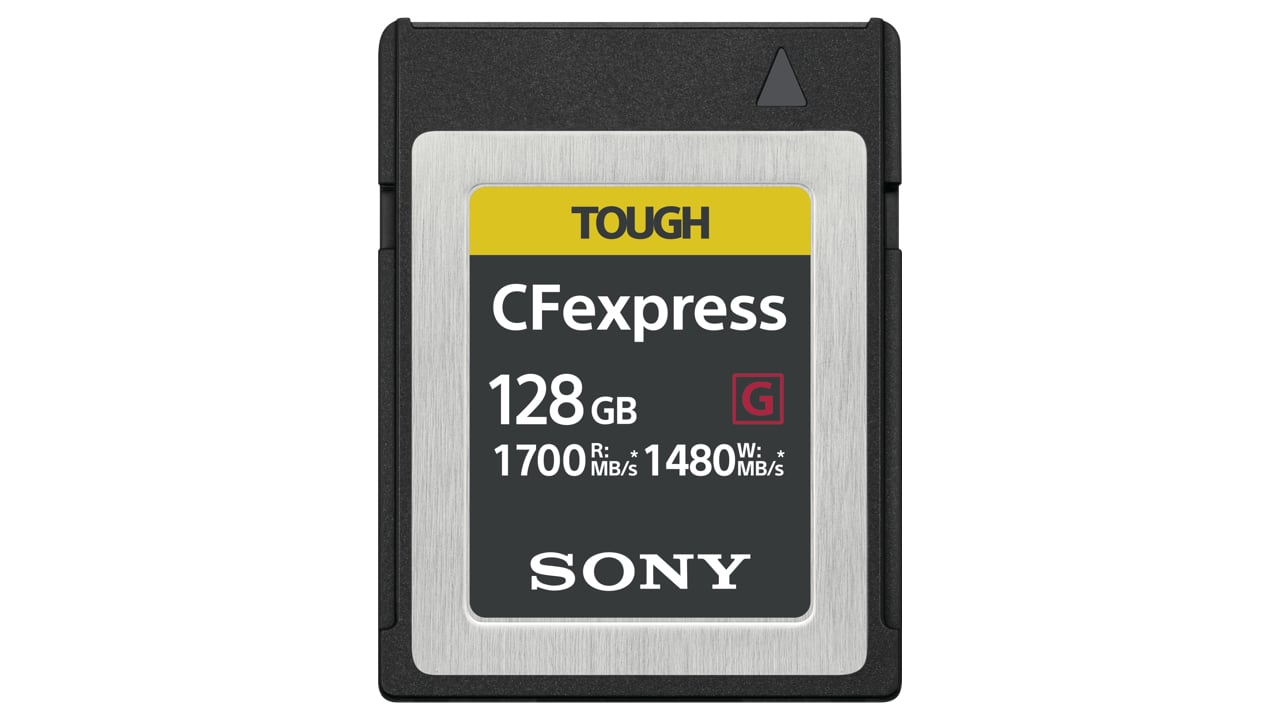 Okay, so that's really memory cards every year, but it’s been quite a week on the memory card front; a new generation spec of cards not only cram more in but are getting appreciably faster as well, with the new Sony CFexpress Type B taking the future speed award.

With the smartphone market so dominant, quite a few of the memory card announcements from last week took place at MWC in Barcelona and were microSD related. We’ve already covered the new 1TB microSD cards launched by Micron and SanDisk, but following hot on the heels of that announcement was the unveiling of the new microSD Express format.

Like SD Express before it, which was announced in June last year, this uses the PCIe interface to deliver a proposed maximum data transfer rate of 985MBps. This is a big hike. For instance, the fastest of the two 1TB cards also launched at the show has a read speed 6x slower at 160Mbps, and the new format should be 3x faster than the current speed record amongst the smaller cards which tends to peak at around 300MBps.

Even the new format though will be knocked out of the park by Sony’s new CFexpress Type B, which also utilises PCIe to reach read speeds of 1700MBps and write speeds of 1480MBps. Of course, you don’t get the sheer volume of storage that the new generation of microSD has — the first of the CFexpress Type B cards is 128GB, with 256 and 512GB versions “planned for the future” — but the speed is blisteringly fast and comfortably beats the previous generation cards which maxed out at 530MBps.

Availability is listed simply as summer 2019, and there will also be a new CFexpress Card Reader, the MRW-G1, optimized for the new spec available so users can get data off them. Pricing is as yet unknown, but likely to be fairly high end.