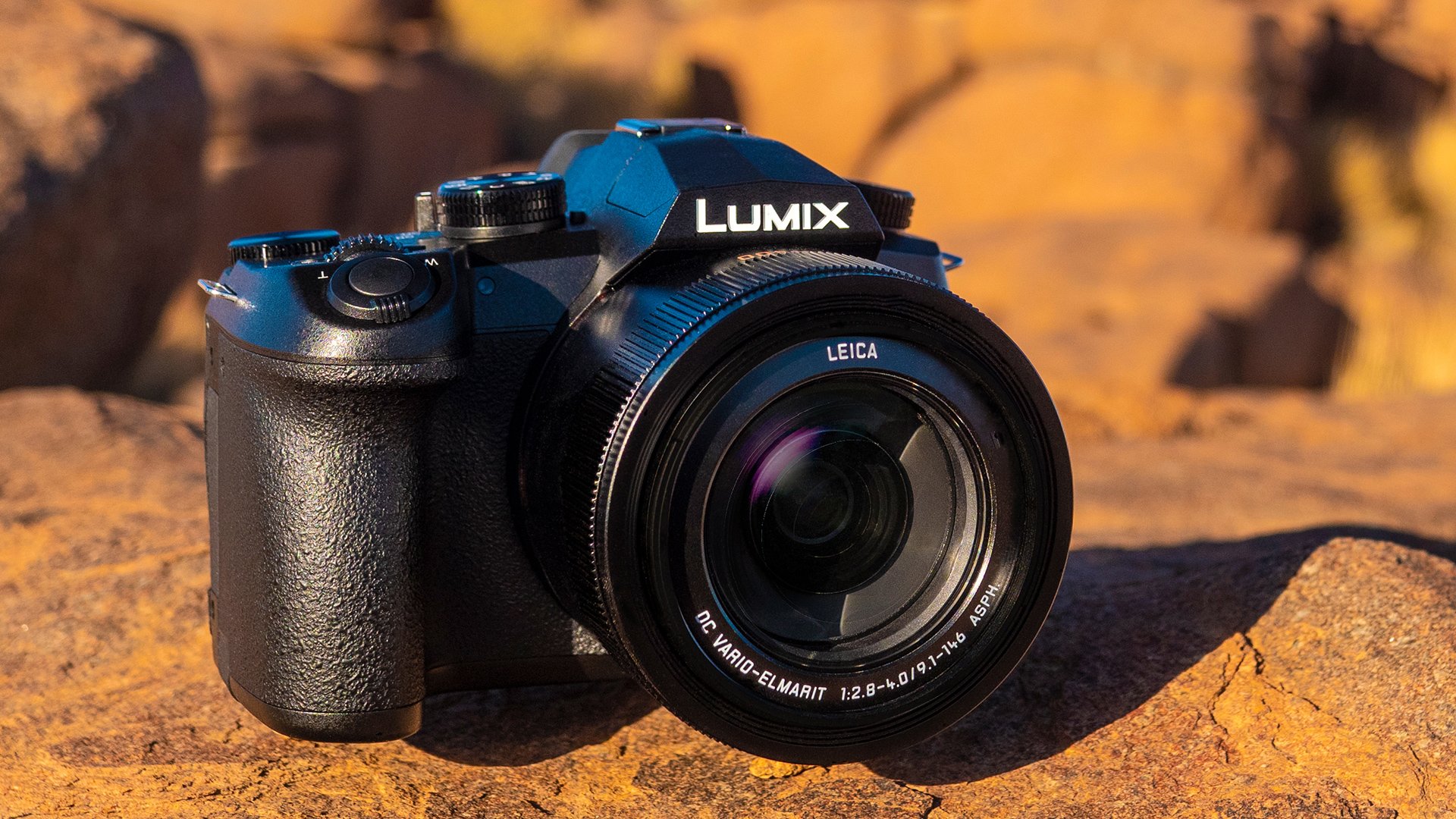 Panasonic’s newly announced FZ1000 II looks like being a lot of camera for the money.

Panasonic announced the 20.1MP FZ1000 II bridge camera today, with a very compelling feature set. The camera features a 1-inch CMOS sensor and a LEICA certified lens that gives a 35mm equivalent of 25-400mm. That’s certainly enough range for most situations covered. And there’s not too much compromise on the iris ramping either, with a nice, bright f/2.8 available at the wide end, while at 400mm the lens only falls off to f/4. Impressive.

Other notable features include 5-axis stabilisation, 4K photo and video to help with ultra fast action at 30fps, ultra fast power on, a burst rate of 12fps at full resolution, and an electronic shutter capable of a maximum of 1/16000s.

It goes without saying that the camera also features a 4K video mode, with frame rates available from 24p to 30p. The FZ1000 II features a 0.39” OLED viewfinder, as well as a 3” free-angle LCD display, which can rotate 180 degrees to the side and 270 degrees up and down. 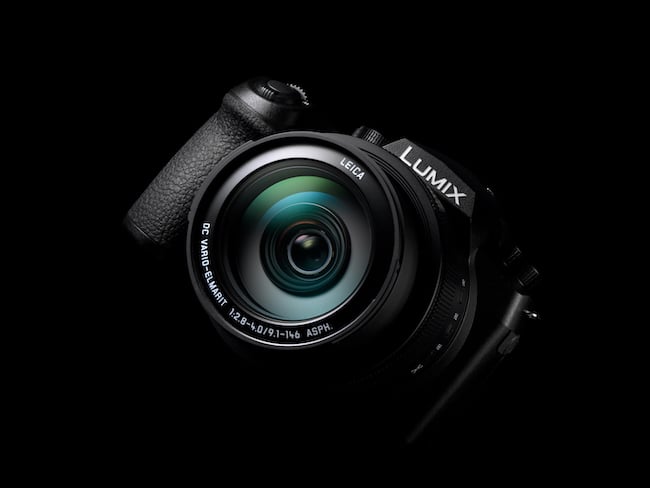 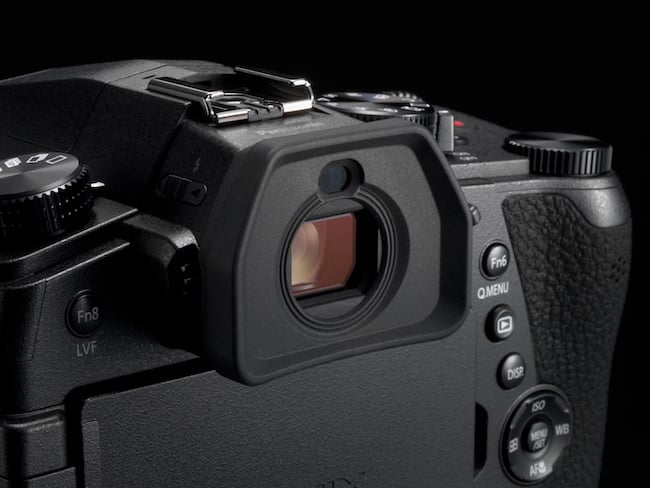 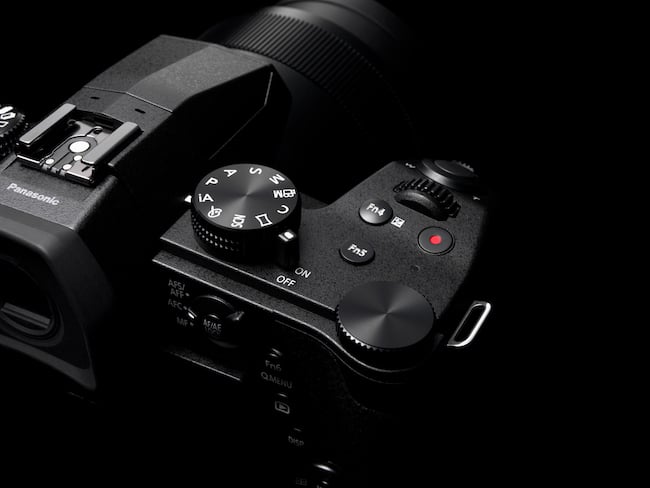 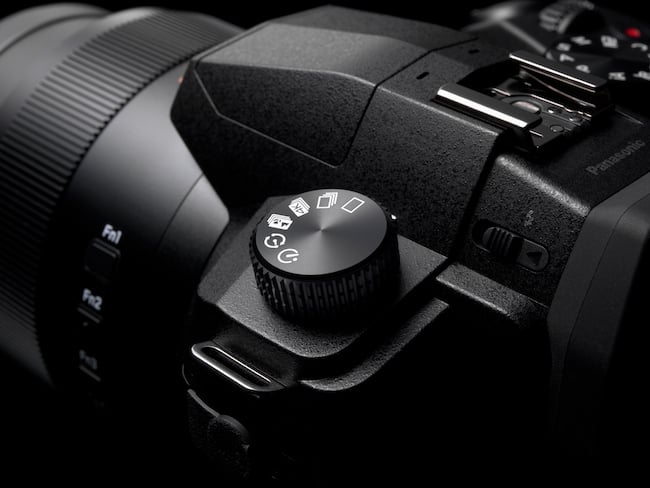 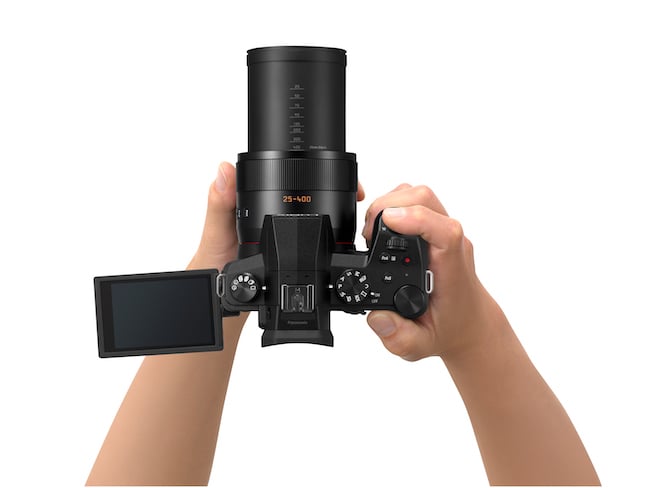