The Canon EOS RP - the smallest, lightest full-frame EOS yet 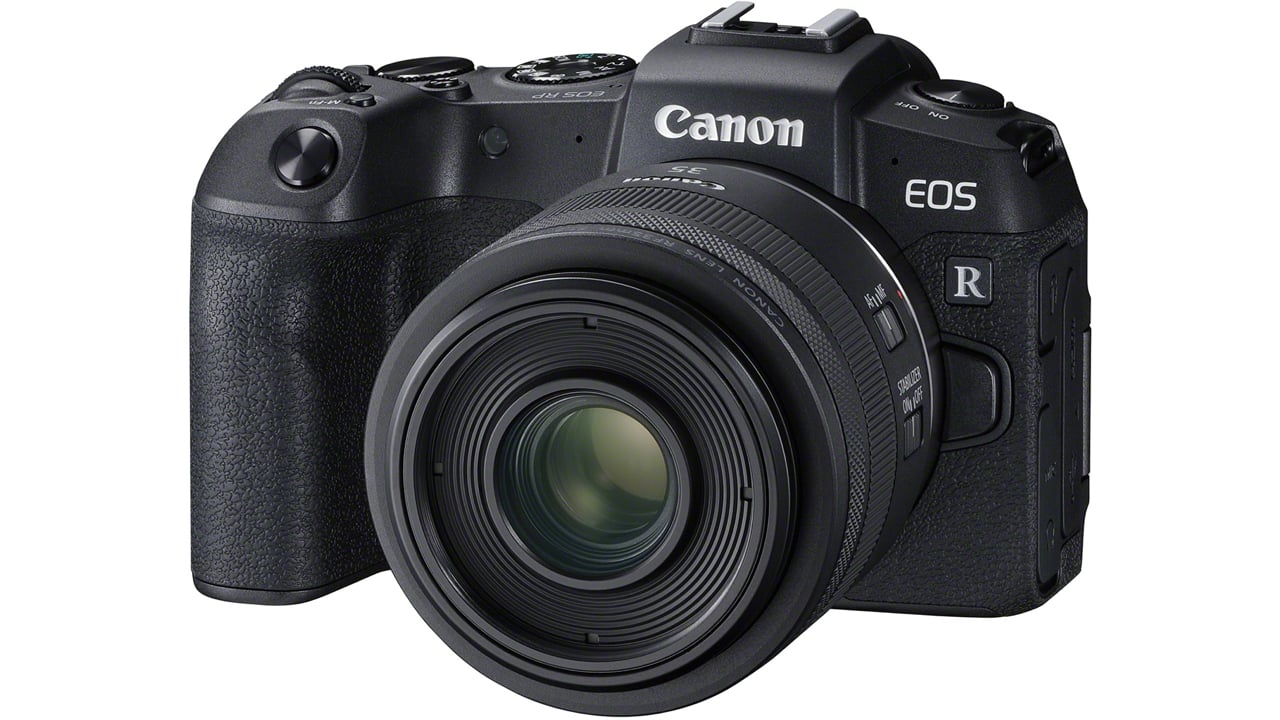 Barely six months on from the announcement of the EOS R, Canon has launched a smaller, cheaper, cut down but still rather capable version, the EOS RP.

When it was launched back in September the Canon EOS R made some serious waves, so it’s no surprise to see Canon revisiting the same territory but at a cheaper pricepoint. A fairly dramatically cheaper pricepoint too, as at a body only $1299 (an EF-EOS R mount adaptor usually adds another $100 or so) it’s $1000 cheaper than its mirrorless big brother.

Inevitably that means that a fair bit has been sliced off in terms of functionality as well as the headline weight and size reduction. ‘Affordable yet advanced’ is the phrase Canon seems to be bandying about, and it looks that the company has got the balance fairly right with this one: trading costs to produce a camera that’s both entry-level but has got enough features to be of interest further up the chain.

It utilises the same DIGIC 8 image processor and has the same ISO of 100-40000, but continuous shooting speed is down to 5fps from 8fps and there are a few other restrictions on the video front as well. The EOS RP captures 4K at 25fps (Full HD at 60fps) and is limited to 8-bit both internally and externally. By contrast, the EOS R can shoot 4K at up to 30fps and, when coupled with an external recorder, can do so in up to 10-bit. The option of Canon Log is also missing from the new unit.

Elsewhere in main differences, the EOS R touchpad has been jettisoned in favour of a more traditional dial (either for cost reasons or, well, because people didn’t really like the touchpad much - you choose). And while the severe 4K sensor crop is still present, it might be a bit easier to ignore with $1000 lopped off the price.

Have a look at some 4K video footage below. Availability is 27 February and there are a few limited time offers of body and lens bundles floating about.