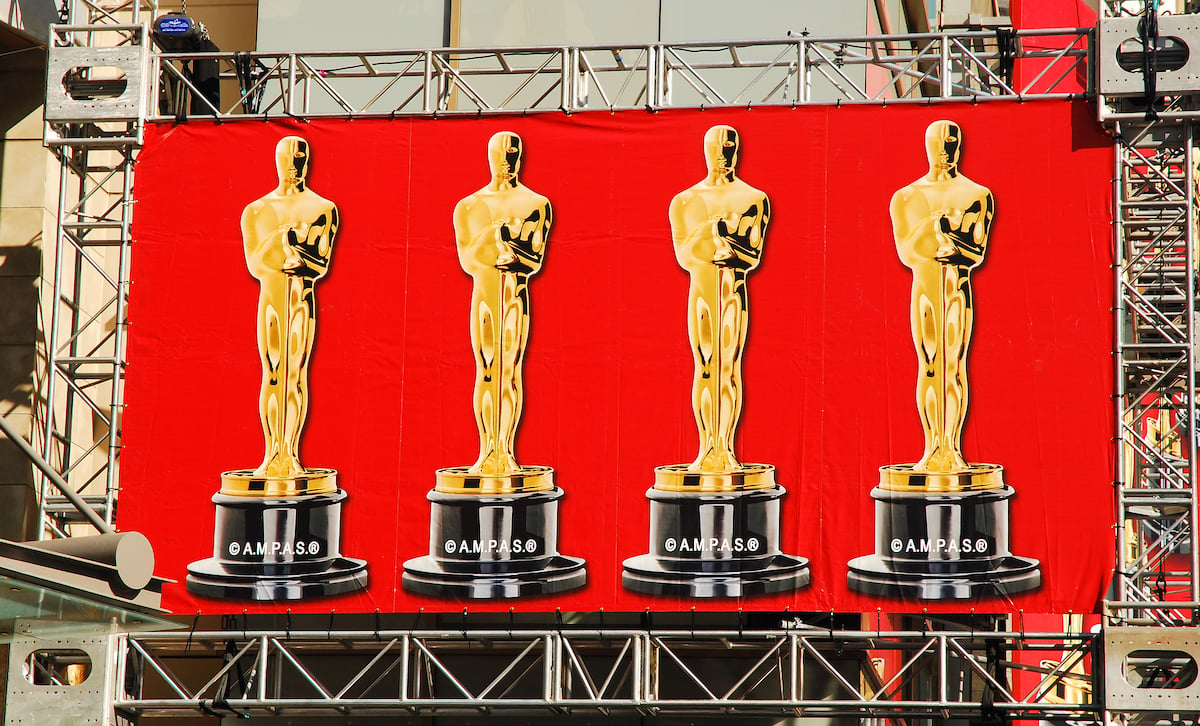 In a move which has caused a huge stink in the movie industry, the Academy Awards has shifted four awards categories into the ad breaks of the show, including cinematography and film editing.

The Academy is not having the easiest of run ups to this year’s Oscars, which take place on 24 February. First, initial host Kevin Hart dropped out of the job following immense disquiet about previous homophobic remarks on Twitter, and the Academy decided to forge ahead without a host for the first time in three decades or so.

Second, it got into a row about a lack of female representation in the Best Picture and Best Director categories.

And now, as part of its continuing quest to keep the show down to three hours (last year’s epic was nearly four), it has decided that four categories out of the total 24 are going to be presented during the lengthy ad breaks that network broadcaster ABC put into the presentation. This was always going to be contentious, Oscars slots are prized possessions jealously guarded by the professions that make up the movie industry, but the fact that the affected categories are cinematography, film editing, live-action short, and makeup and hairstyling has only made things worse.

The relegation of the first two in particular has really got a lot of people upset. Director Guillermo del Toro, himself a double winner last year, probably summed up the feeling the best with this tweet:

“If I may: I would not presume to suggest what categories to cut during the Oscars show but - Cinematography and Editing are at the very heart of our craft. They are not inherited from a theatrical tradition or a literary tradition: they are cinema itself.”

The winners of these Awards are not being excised from the broadcast all together, the Academy saying that their acceptance speeches will feature later in the show. Presumably edited speeches that means. Editing? Gosh, that sounds important. If only there was an Award for that…

Anyway. The Academy also points out that the whole shebang is being live streamed for the first time this year, so people will be able to see the whole show in its entirety there. Plus, of course, the global audience is either unaffected by all this or at the mercy of their own broadcasters, depending on who has the rights. And what’s more, these four categories are exempt from any consideration of being relegated to the commercials in 2020, and it was the executive committees governing them at the Academy that volunteered them for the cull in the first place.

All the same, despite all the Academy’s protestations, for many people it is leaving a rather bad taste in the mouth. As del Toro adroitly put it, cinematography and editing stand at the heart of what cinema is. Their Awards might not be overly glamorous, they might not pull in the viewers in the same way that the star names do (and there was a rather marked 19% drop in viewing figures for last year’s ceremony which might have a bearing on all this), but at a fundamental level cinematography and film editing are what the whole thing is about.

Plenty of people are currently making the Academy aware of that too, as the popularity of the #PresentAll24 hashtag will attest. And with a current record of flip-flopping where public opinion is concerned — the deeply unpopular ‘Popular Film’ category was announced and then quietly dropped last year — it’s a story that may not be over just yet.

And indeed it wasn't. Following a meeting on Thursday night, the Academy has now pledged to show every Award live and aknowledged that the show will now run over the three-hour goal. To quote Variety on the subject: "The Academy stood firm for days against backlash from filmmakers across the four categories and their peers. The group is bewildered, one of the insiders said, as the Academy’s membership voted to approve this decision last August." Yes, but a private vote and the court of public opinion are very different things... It will be interesting to see if the 2019 Awards can finally ditch controversy when they air or if there's still more to come...