Watchtower of Turkey: creative transitions at their absolute best 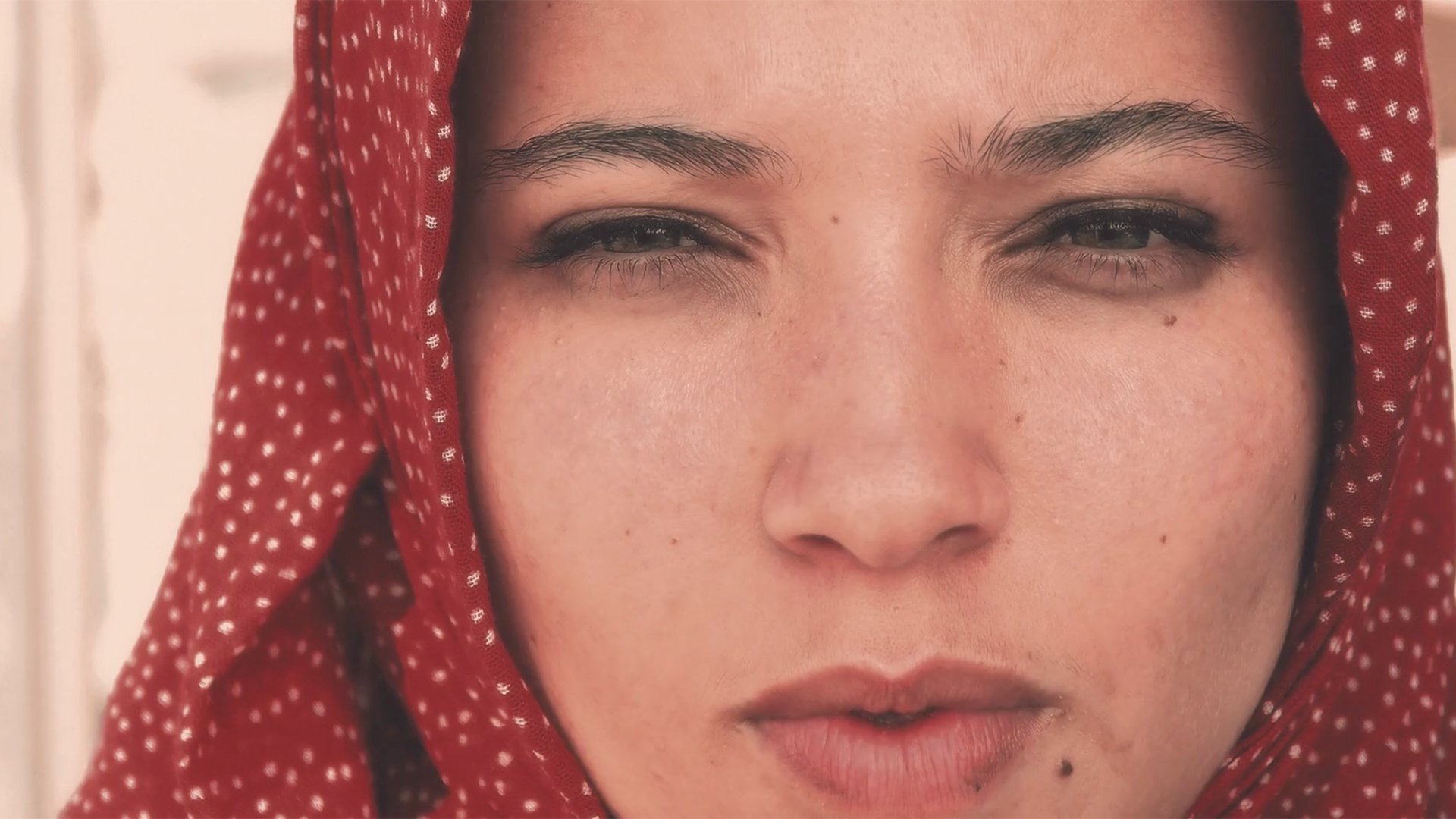 Leonardo Dalessandri isn't a name you might recognise, but it is likely you have seen his work. For Leonardo was the man behind the creative transitions in the original iPad Pro promotional video from Apple, an advert that came in for a lot of critical praise.

The video below, Watchtower of Turkey was made 4 years ago, but it has lost none of its effectiveness, with Dalessandri's trademark transitions and editing style working at full tilt to turn a holiday video into a creative tour de force.

It has to be said that video transitions do come in for a lot of flack from some quarters. Memories of tacky page curl or 3D cube transitions tarnished the idea of extravegant transitions. And even though time has moved on and it is possible to get hold of some really solid, creative, and tasteful transitions ready to be used in the right circumstances, the idea that the simpler the better prevails.

But what Leonardo's works show is that the transition can be made into the creative driver for the video rather than simply an uneccesary distraction. Enjoy.