Phantom Flex 4K to compete in the same space as Alexa, etc 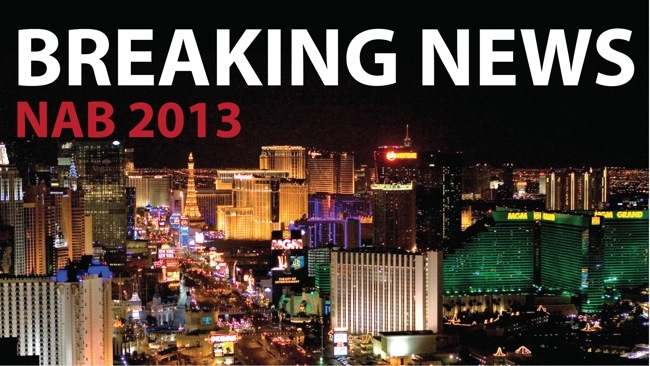 Within hours of my article on the FT-One  going live,  Vision research have announced  the Phantom Flex4k. Mere hours ago the FT-One was something of a groundbreaking camera giving really high speeds in the 4k space, which gives you some idea of what this years NAB is like. Now, there's much bigger news. Redshark contributor Freya Reports

Here’s the really big thing about this announcement though, vision research are pitching this camera as a full production camera to compete in the same space as the Alexa, RED  Epic, Sony F65. It can record 23.976 fps and has full support for recording sound as well as images. Basically you can use it as your high speed camera but you can also use it as an everyday shooting camera thus giving you a consistent look to your footage at all speeds! It is claimed that the camera can achieve 12 stops of dynamic range and the footage I’ve seen from it so far looks very beautiful:

The camera can record uncompressed 12bit RAW but apparently it will also record compressed in an “industry standard codec”. It was described as being a codec used for cameras and editing, so I’m guessing that either means ProRes like on the Alexa or possibly DnxHD. We shall have to wait and see to be sure.

At its most basic level the camera ships with 64gb onboard memory which will allow it to record for 5 seconds at the full 4k 1000fps. (When slowed down to 24fps this will give you about 3.2 minutes of runtime) The new CineMag IV tops out at 2TB which would give you about 2 hours of 12bit uncompressed 4K RAW at 23.976 fps and quite a few hours if recording in compressed 4K.

The price for all this? It’s being quoted as $140,000 with a 2TerraByte cinemag! Abel Cine seem to have the entry price for the most basic model set at $109,900 which puts the camera in high end Alexa territory price wise. Release date is being described as “Fall 2013“ and the camera software already appears to be fairly stable and ready to go on the prototype.

I’m afraid all this means that this will definitely become the high speed camera of choice for cinematic applications. The Phantom series is already the market leader in this segment and the new camera is VERY impressive. I’m guessing that the FT-One will still be able to find a niche in certain areas (maybe 4k outside broadcast trucks) but I don’t think it will even get a look in with the Phantom Flex4k in town!

It remains to be seen if the new Phantom will become the default all purpose production camera, but if it turns out that the mystery codec is ProRes then it does appear like this camera could give the Alexa a run for its money, as it will have the work-flow, the beautiful images AND the high speed recording all in one package.

On a related note, Vision Research have also released a new iPhone app called “Phantom Tools”. It gives you all kind of calculators such as: Depth of Field calculator, Resolution for FPS calculator, Record Time calculator (Desired FPS), Max FPS & Image Circle calculator and calculators for lighting at high speed frame rates too! There’s also key specs for all the cameras in the phantom lineup. There’s more info on their website here.