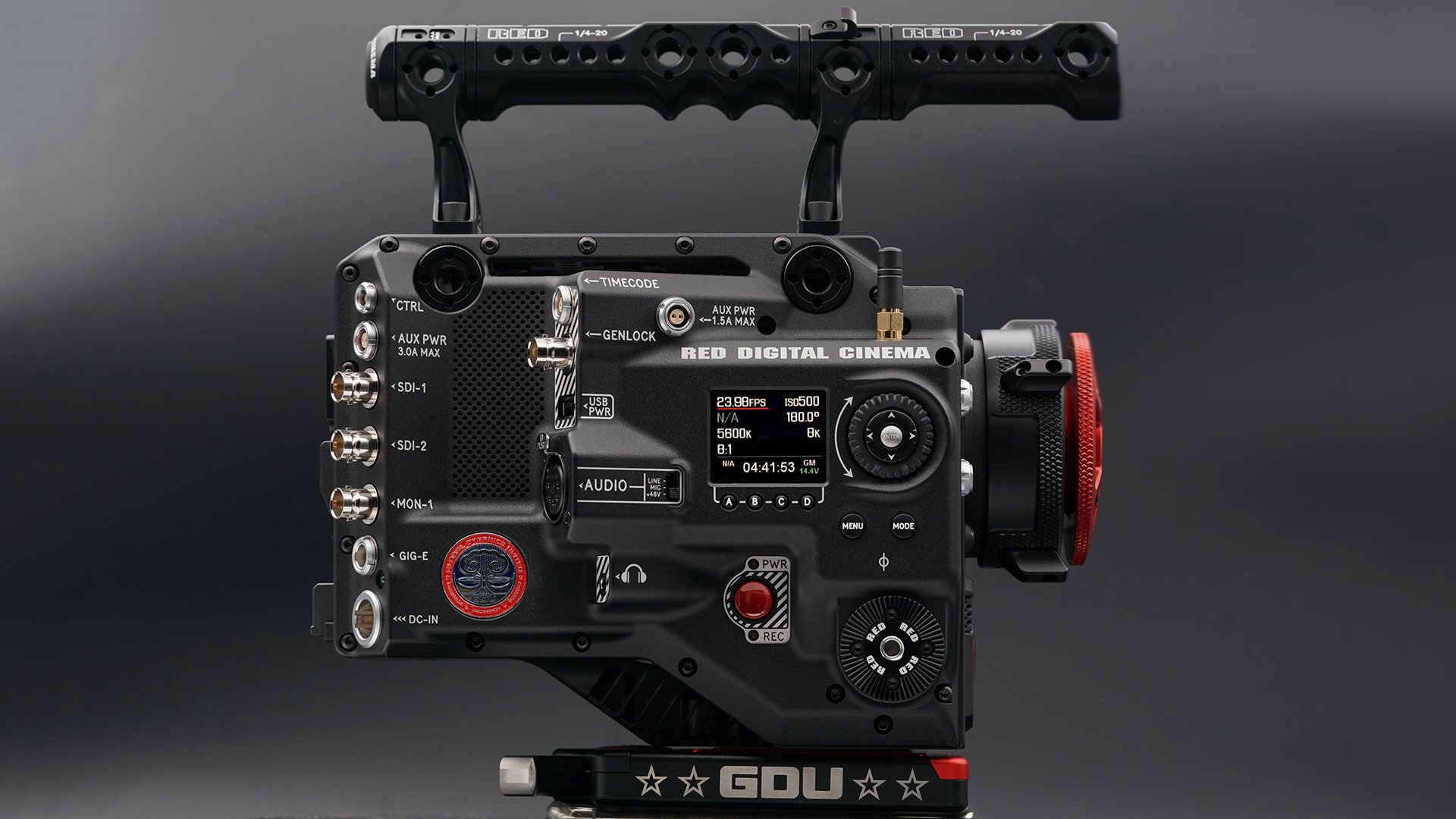 In what was a surprise to everyone RED has just released a teaser photo of its latest camera, and it looks like a very different beast from the company's previous devices.

We don't currently know any technical information about RED's latest cinema camera, other than that it will be rental only. Jarred Land only had the following to say about it,

"Just a little something we made custom for RED authorized rental houses. Not for Sale, but you will probably see them popping up next month in a few places so thought I would give you guys a sneak peek :) "

The RANGER would appear to be a very mature looking cinema camera in that it seems to take on design cues and familiar ergonomics that will be pleasing to those in a feature film environment. We await with baited breath to see what the full technical specification is. Of course the question that will be on many people's minds is whether the company might be persuaded to make the camera or one quite similar available to purchase rather than just rent.