Here's how to convert an EVA1 into an Alexa 65 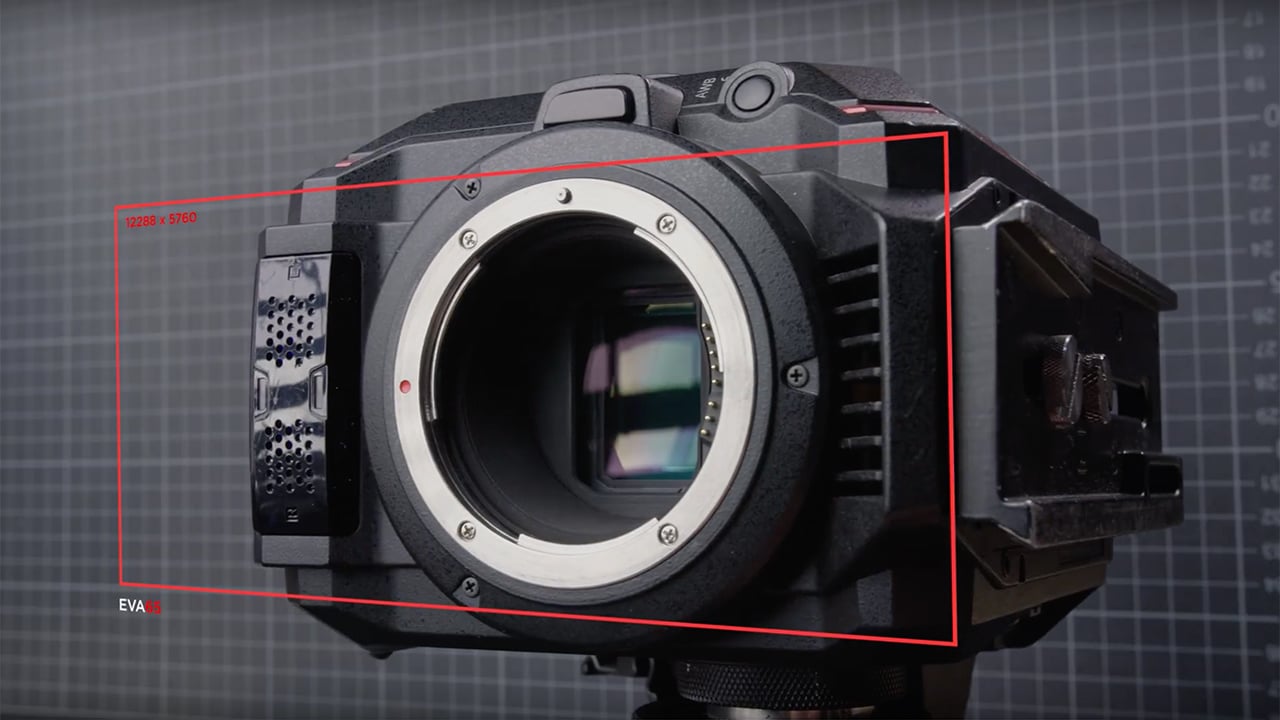 If we told you that you could convert your EVA1 into a large format camera equivilent to an Alexa 65, would you believe us?

If you outright spat out the drink that you were drinking at the mere thought of such a suggestion, you'd be right to do so. You can of course  never physically convert your EVA1 into a large format Vistavision camera, but you can perform an interesting experiment, as the video below attests, that gives you a very similar result that simulates such a scenario.

The experiment, which turns an EVA1 on it's side, before taking four precisely aligned shots taken behind a medium format lens, and then merging them in After Effects, involves a lot of effort and faff, but the results are pretty clear to see, even if you aren't viewing on an 8K monitor.

The resultant picture was a 12K image, which was then downsampled to 8K for uploading to YouTube. We have spoken at length before on RedShark about how it is most certainly beneficial to start from a higher resolution and then downsample. Even if you are not going to be viewing on an 8K monitor there are benefits to shooting in 8K to begin with. This video shows this effect, quite starkly, to be the case with side-by-side examples of the large format footage next to the standard EVA1 shots. There is a very marked difference in sharpness and detail.

Now clearly this is not a practical way of shooting any sort of real world film project, but it is an interesting, and cheap, experiement to carry out, even if it is a little crazy! Will we reach a point where a truly large format camera becomes available at EVA1 prices, or less? Stranger things have happened. The main problem with such large sensors on a budget isn't so much the camera itself, but the glass that needs to cover such a large imaging area. There's no getting around the fact that you won't be looking at a lightweight, compact system. But it's nice to dream, isn't it?