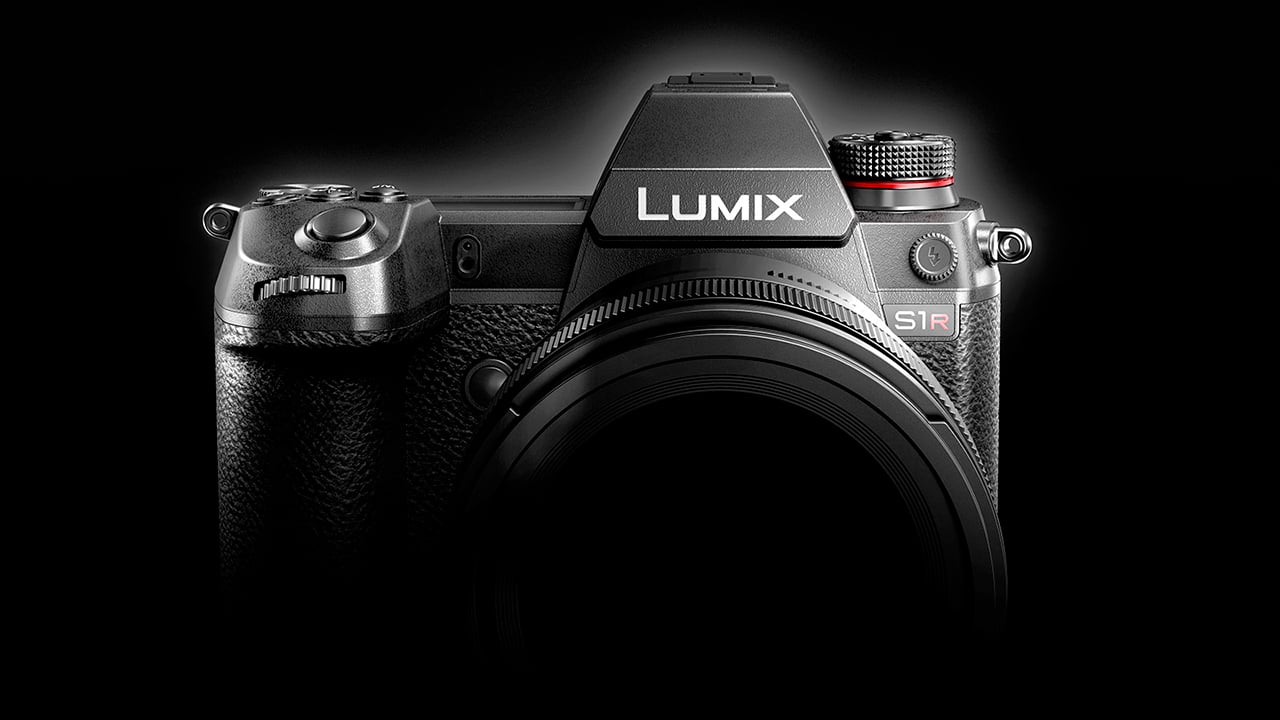 Panasonic had been very much focussed on the MFT system, and questions have always been asked about when or if the company would ever go full-frame. Rumours have abound, but now we have the definitive answer.

Today Panasonic decided to do what any self respecting camera manufacturer does ahead of a big trade show and threw a great big, exciting bombshell to interrupt our day with. Today the company announced the development of two mirrorless cameras incorporating a 35mm full-frame image sensor.

Called the S1R and S1, the cameras will form what Panasonic is calling the LUMIX S series. Both devices use the Leica L-Mount lens system as well as supporting 4K video at up to 60fps, and feature a dual IS image stabilisation system. A double XQD memory card slot features alongside dual SD as well. A triaxial tiltable LCD is also part of the feature list.

Panasonic says that the sensor is newly developed with 47M effective pixels for the S1R, and 23M for the S1, along with a brand new image processing engine.

In parallel with the new camera development the company has also announced a new MFT lens with a 10-25mm focal length and a constant f/1.7 aperture.

Both the lenses and the cameras are due for retail in 2019. For certain this is a very interesting development indeed, and further cements the slow, but sure demise of the digital single lens reflex camera as mechanical mechanisms become ever more redundant.

Panasonic says that the new products will be available to see at this years Photokina show starting on 26th Sept in Germany.

More news as and when we get it.