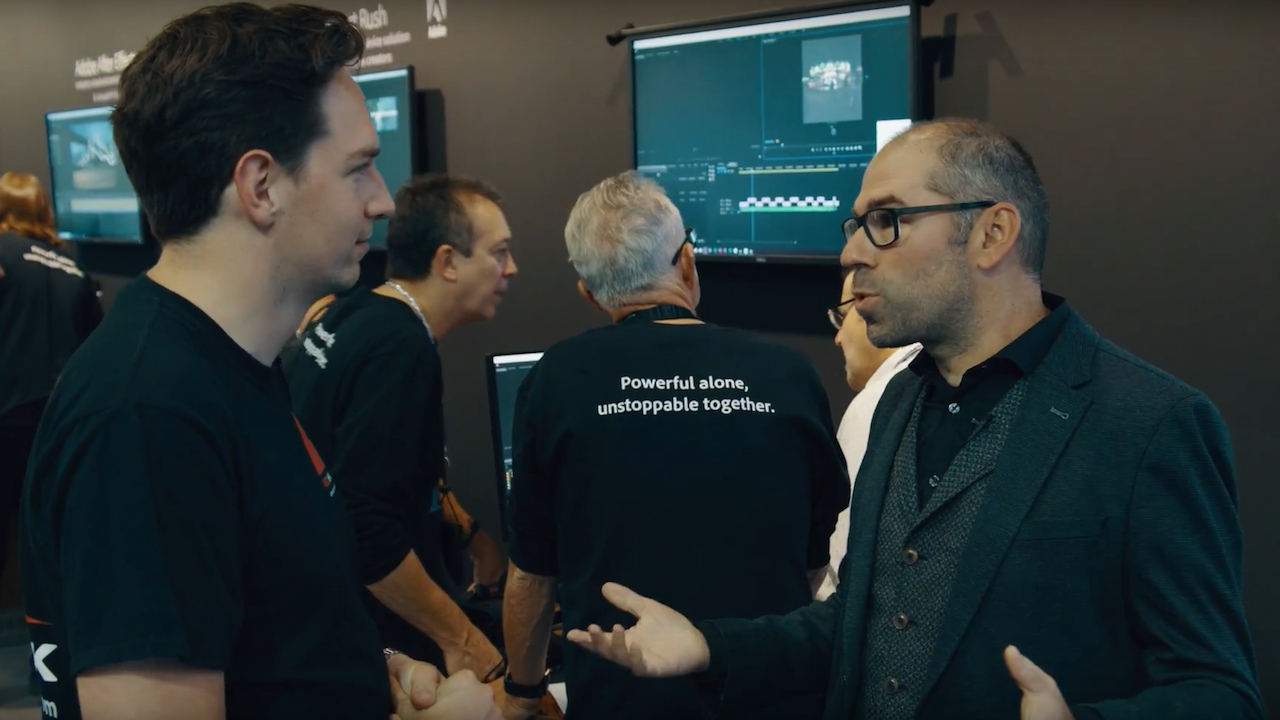 Adobe’s Patrick Palmer highlights some of the goodies coming to the video users of Adobe Creative Cloud in the next weeks and months.

There’s a lot to like in the new update for Adobe Creative Cloud at IBC2018, especially as Adobe is one of the companies that still reliably follows the trade industry calendar and drops decent software around the times of Vegas and Amsterdam.

Have a look at the video below which sees the company’s Patrick Palmer step through all the goodies that the ever-growing number of Creative Cloud users can expect to see rolled out over the next period. From increased HEVC support to the Expressions Engine in After Effects getting a massive 8x speed boost, here’s what’s coming down the pipe.