Manufacturers are not trying to annoy you on purpose [opinion] 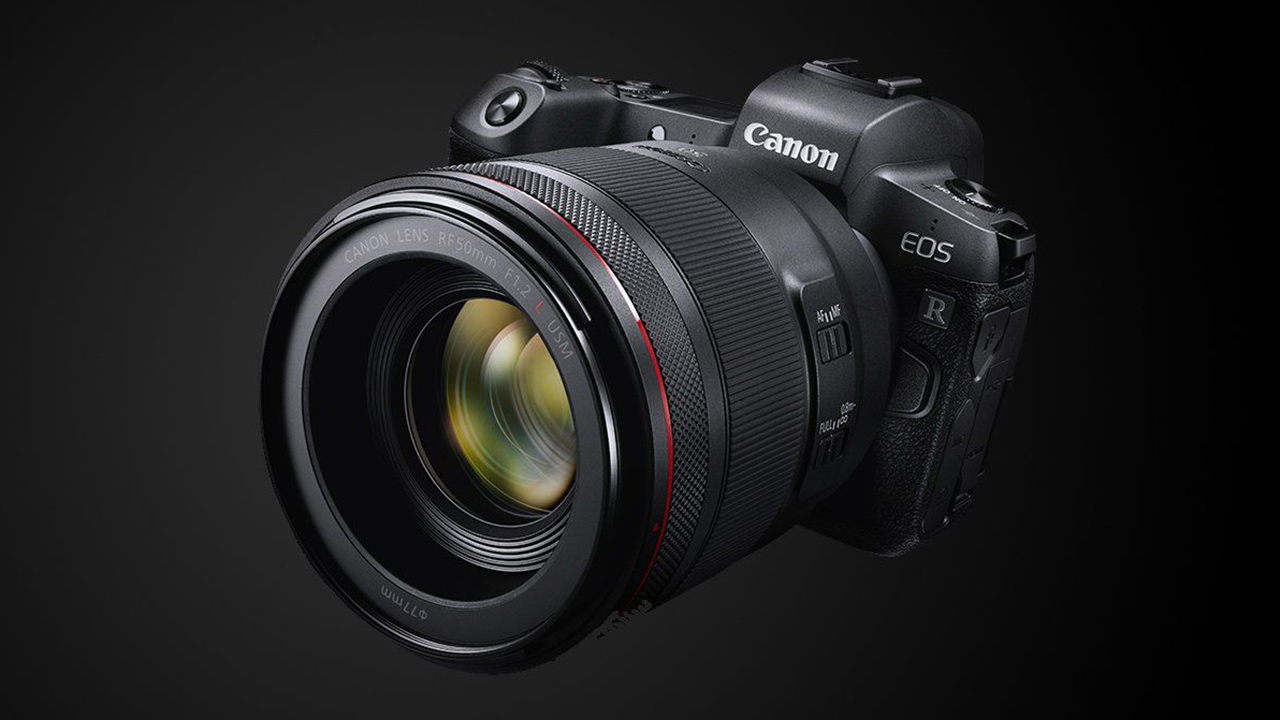 If you have been on another planet for the last week or so it might have escaped your attention that some people haven't taken too kindly to the new EOS R from Canon. It's time to calm down, stop worrying about who killed who, and put things into perspective. Here's why.

The last couple of weeks have been pretty intense when it comes to new camera announcements. This time last year most of the talk was around big professional rigs such as the Sony VENICE. This year much more affordable cameras are being focussed on, particularly in the mirrorless sector. And as per all releases at this level, for some reason emotions are running high.

We see this happening on pretty much every camera release today. Somebody will find something they wanted included on the camera, from microwave ovens, to flip out dog grooming brushes, to time travel machines. Damn the manufacturers withholding time travel technology from us! Give us the time machine that we know is being hidden in the R&D labs! It could easily fit into a DSLR form factor!

Canon’s EOS R has been coming in for some incredibly harsh criticism, some of it from some well known bloggers who, personally, I think should know better. First and foremost the thing that is riling people most is that it is a full-frame camera for stills, but crops the picture down by 1.8x for 4K video. Now, I don’t purport to know the full reasoning behind this, but I can offer a number of guesses.

There’s one fact that video focussed users must contend with, and that’s that stills focussed users often do not want their camera cluttered up with video functionality. If you asked a serious stills person if they wanted the budget for camera development and manufacture to go into giving them better stills capability or putting much more video focussed processing and cooling design into the unit, they are clearly going to be opting for the former.

Canon knows this, and its market, very well. For all the cries of how Canon is protecting its cinema line of cameras, more than likely it is focussing the camera on one market. The stills one. The inconvenient truth is that the stills market by an order of magnitude dwarfs the video one, between 10-50 times as big. And I’m afraid it isn’t as simple as just saying “Okay, go ahead and put a processor, recording, and cooling design into this camera that will cope with taking 30fps off the full-frame 30MP sensor, bish, bash, bosh, tickety boo”.

Such features have implications, and those make themselves known to the end user in the form of cost. Furthermore it isn’t as easy as saying that because Sony has an A7III with a full-frame sensor that takes perfectly great 4K video that therefore it stands that the Canon should as well. They are different cameras with an entirely different design emphasis. Again, I cannot tell you for certain what sort of decision making went on at Canon, nor the precise reasoning, but it is as well to bear into consideration that the issues I mentioned above are very real when it comes to camera design. In other words the board of directors at Canon do not gather around a table in Japan with the intention of deciding how they can best annoy the hell out of their customers!

But, even if the decision was taken purely to protect the cinema line of cameras, why shouldn’t the company do so? If you ran a firm and put a load of R&D into a product, would you release one much cheaper that did the same thing? Yes, I fully accept that Sony are famous for releasing products that encroach on other tiers of its own range. But they are very careful with the overall feature set. However doing this may not be what Canon wishes to do nor the strategy that it wishes to undertake. It knows the figures and its market much better than you or I. Canon will make the decisions that best serve what it knows about its market. That’s how a company survives to live another day.

You're free to decide

It’s a free market, and if you don’t like the feature-set of the EOS R you are perfectly entitled to take your money and buy a Fuji, or a Nikon, or a BMPCC. And do you know what? It is likely Canon won’t notice, because if someone is after a good stills camera at that price point, they will be the people who buy the EOS R. You can mark my words that such a customer base will far outstrip those who are looking for video functionality, because video production was not a focus for this camera. If Canon was aiming the EOS R with the video fraternity as a primary focus then you would see much better capabilities on offer.

Instead it is clear for all to see that this is primarily aimed at the stills market with users who may occasionally need video capabilities.

This is why there is absolutely no point in moaning about it. Full-frame mirrorless cameras that take video off the full sensor are already available. Buy one of those instead, but absolutely do not fall into the trap of thinking that this new EOS R camera will be the only EOS R camera! I know it’s hard to imagine, but funnily enough Canon will release other cameras in the future, and some of those will have better video capabilities.

So for the moment, can we keep some perspective please?