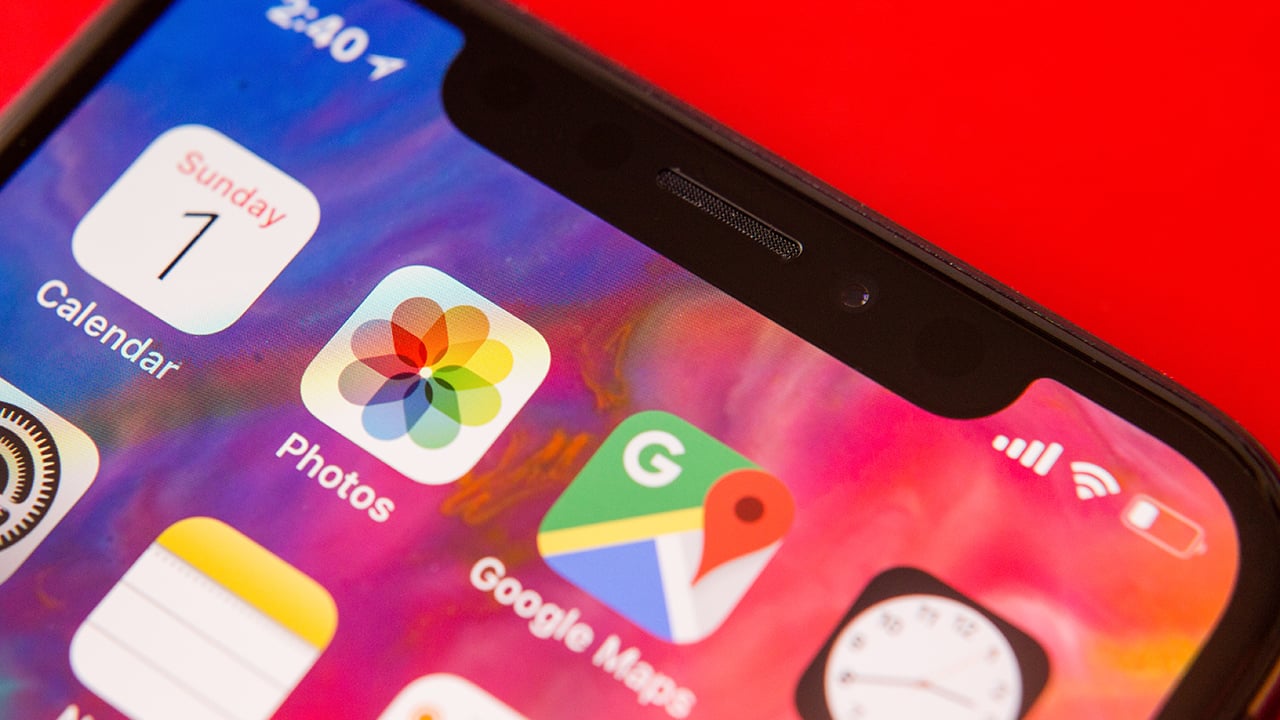 Replay: The biggest killer of new technology is inconvenience. When will the tech industry learn?

How rich would you be if someone gave you a Pound or a Dollar or equivalent in whatever currency you accept every time a commenter in the comments section on a tech website bemoaned Apple for being behind in its implementation of a bleeding edge technology? Pretty wealthy I would wager.

Apple has track record for not being first all the time. Although Apple didn’t invent the touch screen phone nor implement it in a mobile device first, they did ‘reinvent’ it by releasing the product when it was sufficiently well designed and thought out to totally change the way we thought about using such devices. Without Apple where would the phone app industry be? Would Android even exist in the form that we see it now had iOS not appeared?

Almost every touch screen smart phone you see on the market now owes some major influences to that first iPhone. From the way the interface looks and behaves to the way we can install apps and use the device in ways that pretty much amount to a personal computer in our pockets. It made a device that was capable of complicated but clever things very easy to use.

Conversely, look at 3D. I think we can all agree that in the form of general film entertainment and televisions it failed. Dismally. Although films are still being made in 3D, they offer nothing over and beyond their 2D alternatives. I recently watched the (at the time of writing) new Mission Impossible movie and ended up, regretfully and accidentally in the 3D version. I enjoyed the film despite the silly glasses, but I would have enjoyed it far, far more in 2D. The 3D was jarring. Long shots of helicopters flying made them look like toys. Far from making the stunt sequences more realistic, the 3D actually made it far less easy to become immersed in the action. It actually made things look less realistic. A lot less realistic. Sequences that I knew were real, such as Tom Cruise flying a helicopter, in some instances looked like blue screen, even though it wasn’t. The 3D made many such sequences in the film look fake. It's a prime example of technology making its presence unwelcomely known. 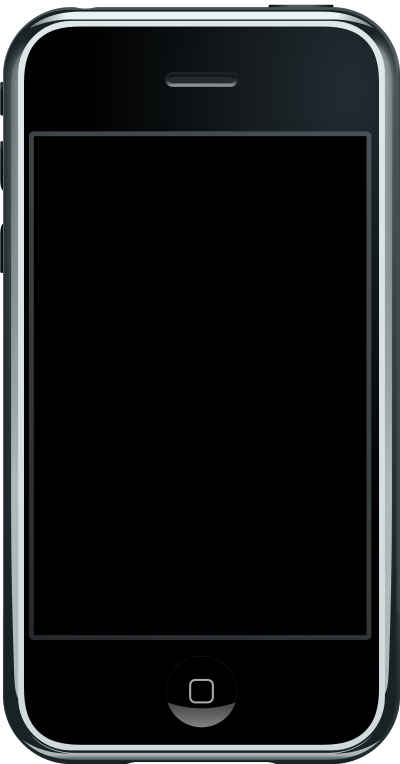 The 1st gen iPhone influenced everything that followed it.

Early adopters of new technology are not the drivers of how well a new tech will pick up in the long term. How well a technology performs in terms of revenue and acceptance comes down to one thing, and one thing only, and that is how the mass market responds to it. And the only way to appeal to that mass market is to make something straightforward. This applies whether it is to general consumers or the professional market. An example here is the XDCAM disc based camera system.

Compared to the solid state media that was around at the same time the XDCAM disc offered much cheaper media, and long term storage potential. But while the technology is still around, as a camera system it was ultimately short lived. It required separate decks for faster reading, which was expensive, read/write time speed was severely limited compared to the rapidly advancing solid state systems, the discs were large so smaller cameras using the system were impossible to make, and the drives in the cameras themselves, while technically field replaceable, were expensive.

In other words in the case of XDCAM it was convenience that won over price, and users of solid state systems knew that media would fall in price over time. I loved XDCAM disc, I was an early adopter and sang its praises from the rooftops, but in many cases it just didn’t offer enough for people to change from their existing tape based investments at a time when solid state was fast approaching in the slip stream behind.

Therefore for technology to be successful it doesn’t necessarily have to be cheap or 'affordable'. It simply has to offer enough compelling convenience and life improvement that would-be purchasers feel that they just can’t live without it. Put simply, technology has to both do something very clever that changes our lives, but do it in a way that the technology itself gets out of the way to the point where we don’t consider it to be there.

But it’s a lesson that the technology industry, even now, finds difficult to learn. A case in point is HDR. HDR is actually a very good thing. We really do need it. But unfortunately the technology industry is once again tripping up on its own feet, and we have that dreaded phrase “competing standards” hanging like a bad smell in the background.

We currently have Dolby Vision. And HDR10. And HDR10+. And HLG. Oh and now we have Technicolour’s Advanced HDR. And that’s before we consider how many different display capabilities there are that need catering for in the grade. Therein lies a very big problem. If we’re embarking on an HDR shoot, what could have simply been a ‘format that offers far more dynamic range than current video’ is turned in a technical minefield. 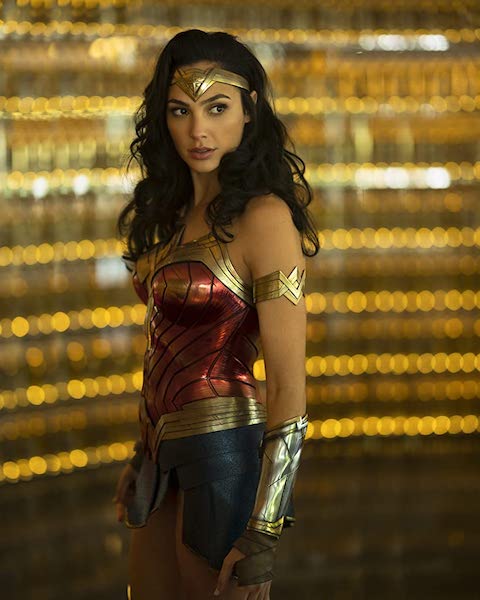 Not everyone has the budget of Wonder Woman 1984, which was produced for both Dolby Vision and Dolby Atomos. Image: Warner Bros.

The physical act of shooting HDR has now, thankfully, been greatly simplified thanks to affordable on-set displays such as those from Atomos. But once you hit post production, that’s when things become much more complicated, particularly if you are self producing or you are part of  a very small production company.

Whilst larger productions or those with the budgets to pay for an experienced colourist can sit back in their collective chairs with their hands behind their heads, for the small guys HDR creates a headache because the production environment, and the skills in grading and outputting it correctly are that much more critical than with SDR. In the case of HDR the technology is creating barriers rather than bringing them down. At least for those who aren’t working to television or feature film budgets.

Within the feature industry this may not be such a bad thing because it ensures that premium production remains, well, premium. It also perhaps gives a reason to continue visiting the cinema.