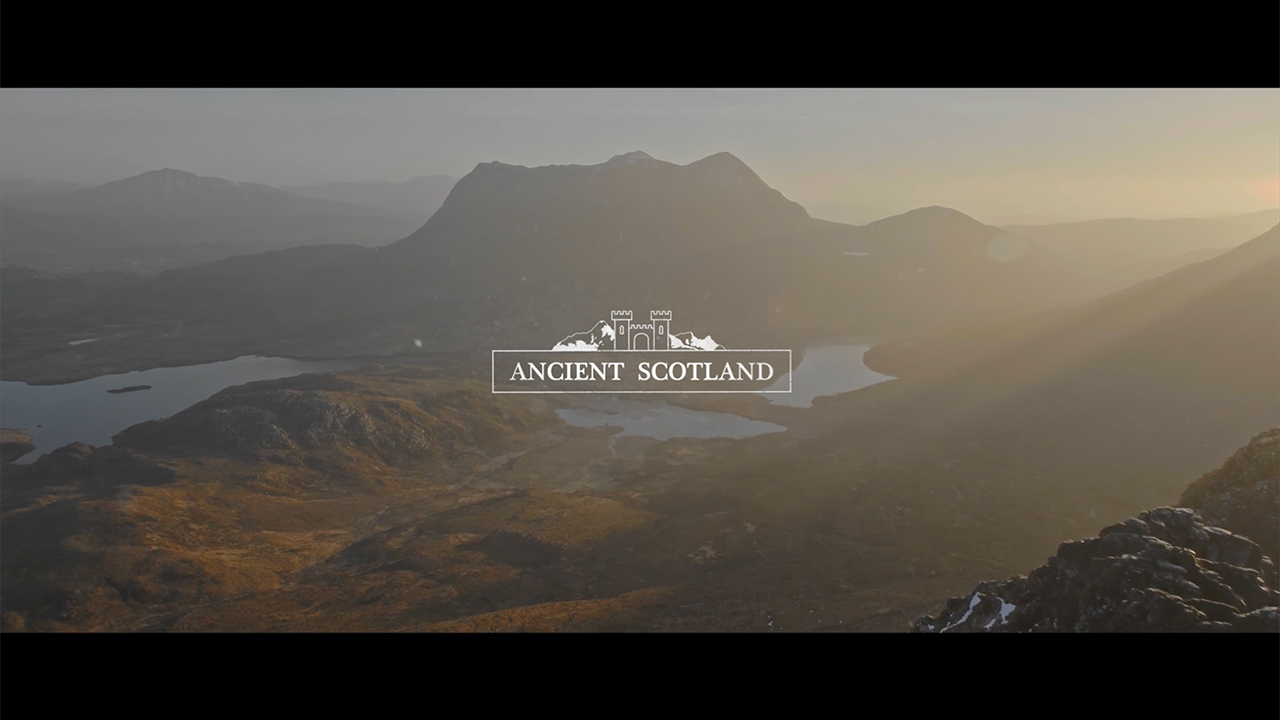 Replay: This is Scotland in its most stunning form, as seen from the sky by a DJI Inspire 2. John Duncan has done it again with his new film "Ancient Scotland".

We have featured the aerial work of John Duncan before. In recent times it has become easy to be jaded by the over use of aerial shots, but in the case of John's work it is so stunning that we just can't resist showing it to you.

Called "Ancient Scotland" John's latest film was a labour of love. Filmed using an Inspire 2, the effort that was needed to effect many of the shots was huge. One example he gives is how it took a four day round trip around the Shetland Islands simply to get 10 seconds of footage. Another is how he had to camp out in horrendous conditons on the mountains, waiting things out for the perfect shot, all the while having to cart around both his camping gear and his Inspire 2 drone equipment.

If you have a crew with you the effort is mitigated to a degree. But when such shoots are taken on solo, the effort and motivation required goes up several notches. The results speak for themselves, and this is some of the most beautiful and stunning drone cinematography I have seen in a very long time. Once again it shows how important patience and light is. Sit back and enjoy! And if you like it, please do watch the BTS video below too.