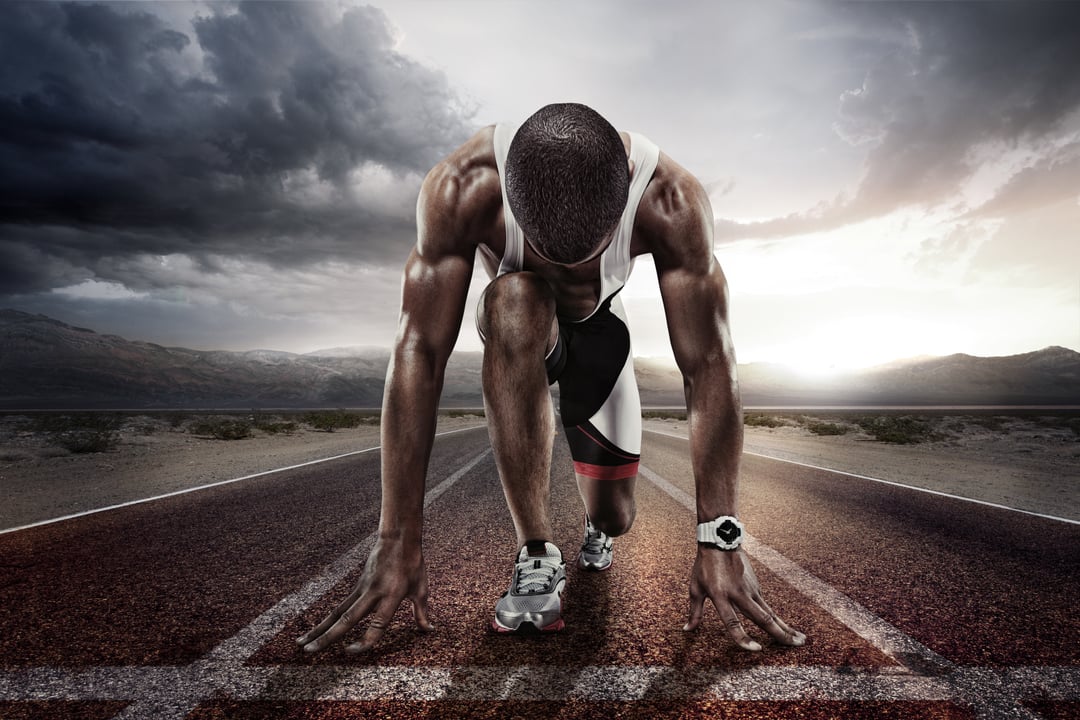 4K HDR and high frame rate on the starting block

The EBU’s announcement that it’s going to be conducting trials in high frame rate 4K HDR this month raises the bar for live broadcasting once again.

Just as we paused for breath after the Russia 2018 World Cup, which standardised the production of 4K HDR for future live events on a mass scale, so the European Broadcasting Union is setting off to raise the bar once more.

The 2018 European Athletics Championships start in Berlin on the 6th of August and the EBU, working in concert with an impressive 19 manufacturers, are trialling production workflows for live UHD content with High Frame Rates up to 100fps, High Dynamic Range (HLG/BT.2100), and Next Generation Audio (NGA).

The production workflow is going to be set up by the BBC, France Télévisions, IRT, RAI and ZDF. The 2160p100 feed — and those might become numbers that we need to get used to seeing — will be used to derive two additional 1080p100 and 1080p50 signals. These three feeds will then be encoded in HEVC and multiplexed for a live transmission via the Eurovision satellite network to RAI's experimental test bed in the Aosta Valley, Italy, and via the Eurovision Fibre infrastructure to the European Championships Broadcast Operations Centre based at BBC Glasgow in Scotland.

HFR has long been agitated for by sports broadcasters and there have been numerous experiments in the format over the past few years. This though is by far the most serious to date and also introduces NGA into the equation. This is going to take the form of 4+7+0 channel and scene-based beds, with four additional interactive mono object signals for two commentaries and two audio descriptions. The EBU explains that NGA is commonly thought of as providing immersive experiences, but being object-based also enables additional features, such as personalisation, accessibility, and interactivity.

Dolby’s immersive and object-based AC4 audio technology is front and centre here, while other interesting bits and pieces in the workflow chain include LG prototype OLED TV sets capable of decoding the live streams and Sony has supplied several different components including a XVS video switcher, PWS Live production server, and an unspecified Sony UHD camera with 2160p50 picture monitoring.

So, where can you see it? You can’t. This is an internal trial that is designed to feedback on the technical hurdles and potential of what the EBU likes to refer to as ‘immersive’ sports content production, though it does say some clips may become available for public dissemination and for technical and scientific testing purposes.