Why 8K won’t repeat the same mistakes as 4K 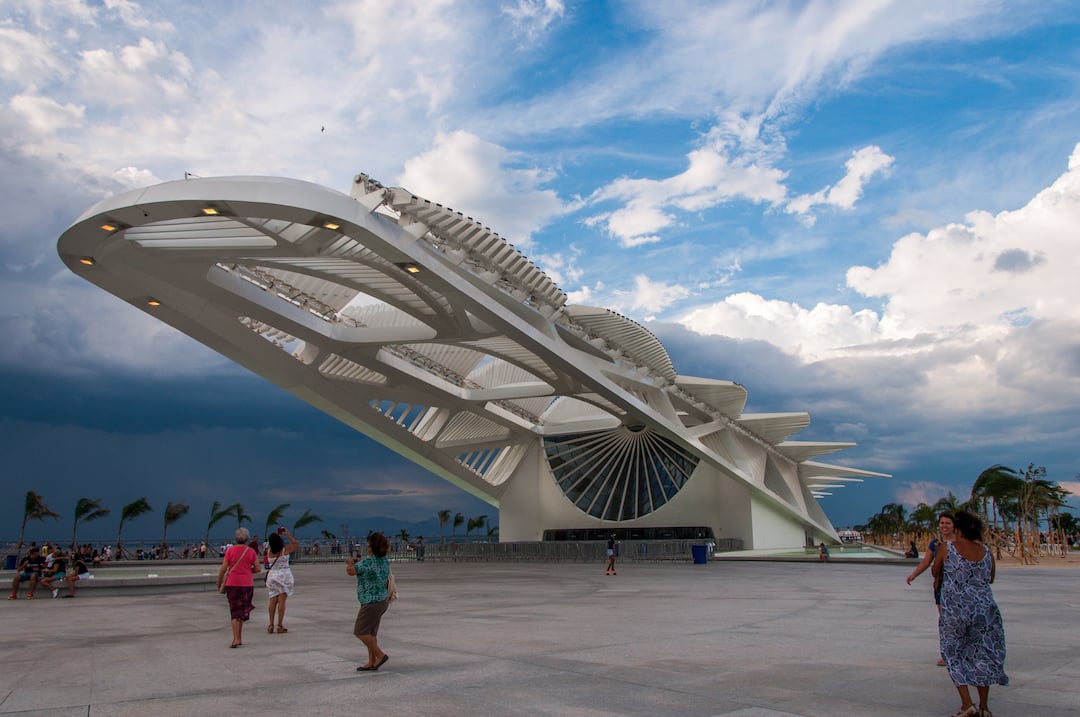 Samsung hopes that an industry alliance can work to set 8K standards in the consumer market and avoid previous marketing muddles. Meanwhile that consumer market is starting to accelerate.

One of the things that the consumer electronics industry is historically very bad at is introducing new standards to the public. At one point, HD had well over 30 different flavours in use worldwide and plenty of TV sets sold as HD Ready (if you can remember that far back) turned out to be no such thing. And, to be honest, the introduction of 4K has hardly been much better, while even HDR is not the cut and dried, ‘this TV does HDR, this TV doesn’t’ case it should be either.

“We feel we have to sufficiently explain to industry players in the ecosystem, and most importantly, the consumers, the value proposition of 8K. 4K distribution beat market expectations, but we feel now in retrospect we could have done better in setting standards and educating customers in such things as UHD and HDR.”

As a result, Samsung, which was a key member of the UHD Alliance, is in discussion with a variety of industry stakeholders to set up a body looking at the introduction of 8K. And it won’t be a moment too soon as a) products are already starting to appear on the market such as the Pimax ‘8K’ VR helmet which are anything but and b) momentum behind the format is really starting to accelerate.

Sets are appearing and content isn’t far behind. Also at the Summit Samsung stated that it is going to release not one but two ranges of TVs with 8K resolutions over the coming months. Beyond that, details are sketchy, with the company apparently rowing back on initial comments regarding screen sizes and refresh rates. But what it increasingly looks like is that the two different ranges will be differentiated by those refresh rates (which will perhaps be 60 and 120hz) and will start at 65-inches and get bigger from there. They will also very probably be LCD screens too, with OLED manufacturing capacity languishing several years behind LCD and thus ensuring OLED costs remain uncomfortably high.

The smart money is on IFA in Berlin at the end of August for an official launch, with availability soon after.

This pitches Samsung into an interesting early adopter war with Foxconn-owned Sharp, which so far looks to have stolen a bit of a march over its CE rivals in the 8K space. Foxconn has a new Chinese plant coming on stream to manufacture 8K panels at some point next year using the G10.5 manufacturing process. This will let it cut eight 65-inch screens from a sheet of ‘mother glass’ as opposed to the three that the current industry standard G8.5 fabrication process allows.

And China is expected to be the epicentre of domestic 8K uptake. According to a report from Display Supply Chain Consultants and Insight Media, sales of 8K TVs are expected to increase from 0.1 million this year to 5.8 million in 2022, with China representing more than 60% of the market. Manufacturing costs for 8K 65in LCD panels meanwhile, are expected to fall from around $1000 per panel today to $595 by 2021.

The motherlode of 8K content, however, will be across the Sea of Japan. NHK, which has been the prime mover behind 8K in collaboration with a few other broadcasters including the BBC and Brazil’s Globo (which showed an 8K satellite feed from World Cup games at Rio de Janeiro’s appropriately named Museum of Tomorrow) is firing up its own 8K satellite channel on December 1st this year. It is promising some 300 shows in the pipeline which, for anyone who remembers the dearth of content played in heavy rotation at the dawn of the HD era, is something quite remarkable, albeit a goodly percentage will probably be uprezzed 4K.

Ever since anyone can comfortably remember, NHK has been talking about Super Hi Vision, as it calls 8K, and the Tokyo 2020 Olympics. Once deemed fanciful by many, even industry experts who had not quite grasped how fast things were progressing, the fact that Tokyo’s Olympics will be available to be viewed in Japan in publicly-available 8K is now a copper-bottomed reality. The only question that really remains, especially after Samsung and its cohorts iron out the standards and the marketing messaging, is whether the audience will expand significantly outside of Japan or whether we will have to trapise to places like Rio's Museum of Tomorrow once more to watch the event unfurl in all its 8K UHD glory.