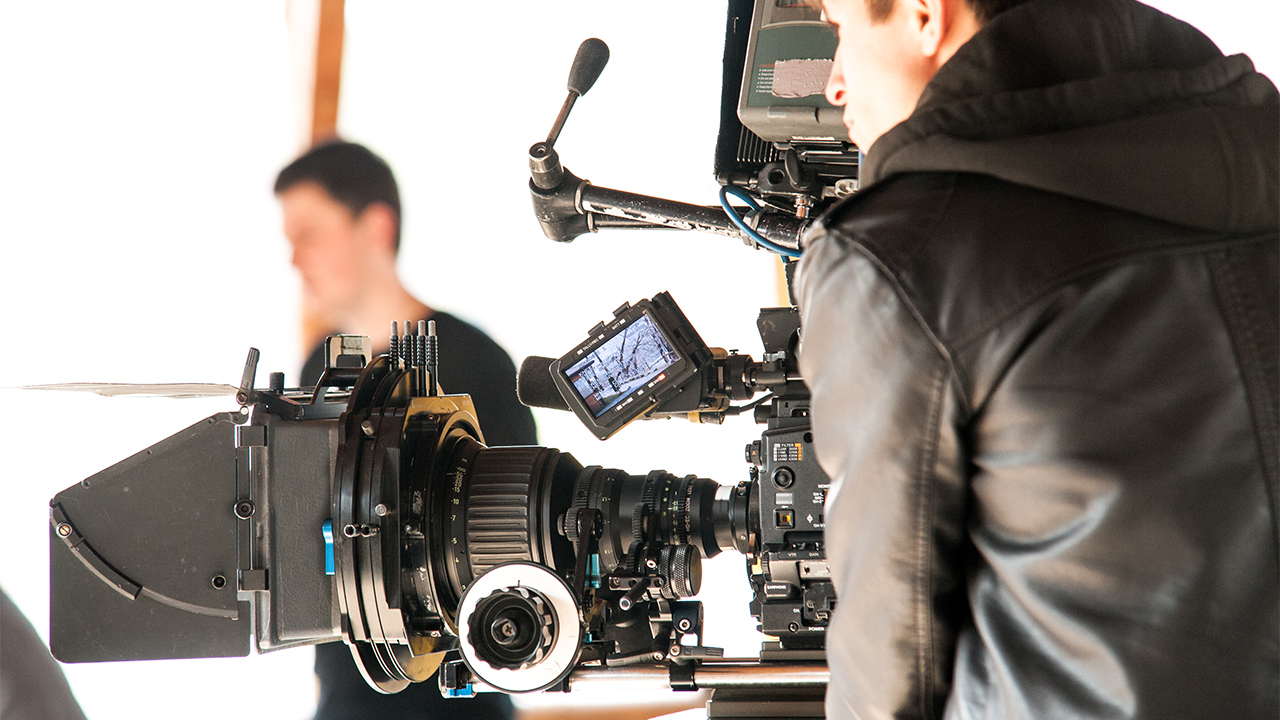 Replay: How can a film shot with the latest cameras, good lighting and sound, still end up looking and feeling like a soap opera?

The subject of what constitutes ‘cinematic’ is a complex one, and it means many different things to many different people. Some people don't even think that the term means anything at all. Some will focus on the technical attributes, how highlights and detail roll off. Some will focus in on the lighting, while others will look at the composition and the production design. In my mind it is a combination of all those things. Or is it? The reality is that the term 'cinematic' can often be interchanged wholeheartedly with the term 'high production value'. However sometimes you can objectively have that, but still the production doesn't have that 'cinema' feel.

With such things all considered, why is it then, that some low budget feature productions, or even short videos that aim for a 'cinematic' look somehow don’t have that sense of ‘cinema’ for which they strive? Despite having seemingly nice, or even exceptional, lighting, a good quality camera filming it, well recorded sound, good composition, and even good production design, they still somehow possess a certain something that is impossible to pin down that makes them continue to look like slightly cheap video productions?

I was recently shown a trailer for two low budget features. One was an all out action thriller. The other was a horror. Even in these trailers, which as everyone knows are produced from the best looking shots and events, it was apparent that they lacked a cinematic sense. Even though every effort within the budget had been made to make them look good, the features themselves certainly felt very un-cinematic.

Low budget doesn’t have to mean ‘un-cinematic’. After all, Dog Soldiers was a very low budget production and was still very much a ‘proper’ feature film in the true sense of the word. 28 Days Later, despite being shot on a standard definition DV camera still had a very filmic feel despite the obvious deficiencies of the picture, which were entirely intentional on the part of the filmmaker. The German action film Kampfansage was shot on a Canon XL1 with a ground glass adapter in the crew's spare time, and it looked and felt like a 'real film'.

I think when we, as people involved in the industry, muse about what makes a film cinematic or feel like a true feature film, a problem we have is that we focus a little too much on what we are seeing directly. We are focussing in on individual shots as a whole. And that, too, is why some filmmakers on a tight budget might not be able to achieve that true film-like feel. They forget that it isn’t simply about the nice pretty shots, or even a really nice sound mix or sound design. There are also the often neglected arts of storytelling and the actual acting performances themselves.

It's the way you tell the story

A very good case in point is a soap opera. Why do soap operas such as Eastenders or Neighbours look and feel as they do? If we look at the many clever footage remixes on YouTube, it is clear that it is possible to take any footage and edit them in a way that looks and feels more cinematic. Look at Dallas and Dynasty back in the 80's. They were shot on 35mm film and had huge budgets lavished on them. Yet nobody could ever mistake them for a feature film, nor describe them as 'cinematic'.

A soap opera feels like it does because the story is told in a certain way, and it is edited in a certain way. This includes the acting too. The way dialogue is delivered is also completely different to the way someone like Steven Speilberg would want it, but soaps are also edited in a different way to the way a feature editor would approach the same scene as well. However there is only so much you can do with the already filmed material.

The low budget films I saw had a lot of talking. A lot of talking. Dialogue that came across very much like a soap opera. And this is because the filmmaker is not aware of how to tell a story in a highly visual way. Every word uttered from the actors mouths described what was going on around them, and rarely was anything left to the imagination. Much of it wasn't needed. In other words none of the actors followed the late Sir Alec Guiness’ advice of “Don’t just stand there, do nothing.” The films were produced using a soap opera way of storytelling, not a feature film one.

The moral of all this is that as a filmmaker, and this goes even for shorts and documenatries, to produce something that looks and feels like a feature film or feels cinematic, you first have to have a cinematic mindset. It has to be in the way you think about and stage the story. Without this mindset you can have all the best cameras and lighting in the world, and you still might end up with something that feels like a soap opera. The problem is of course that doing this takes a lot more time and effort.