11 simple ways to get the best from a GoPro 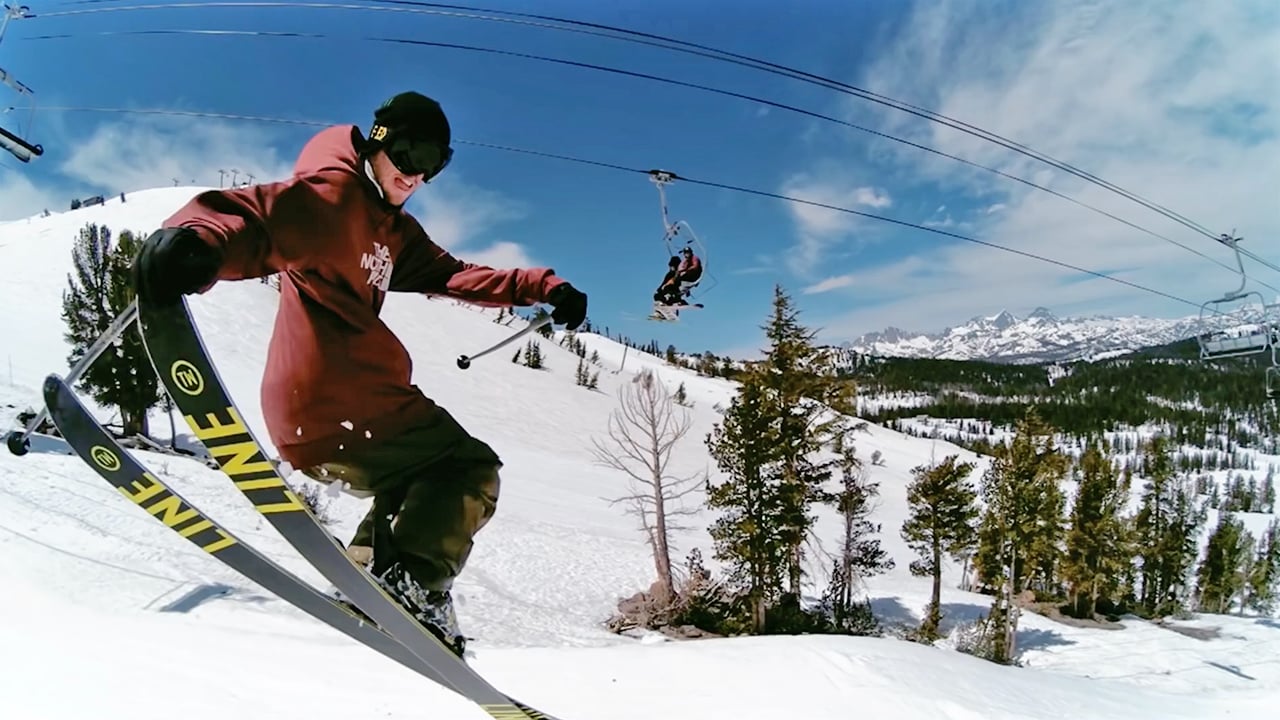 The GoPro can produce incredible results. If you use it correctly

The GoPro Hero 6 offers a huge number of modes and options. Here are some go-to tips for getting the most from such a camera.

1. Realise that the Fisheye look is not mandatory

The biggest criticism of cameras like the GoPro is the fisheye look. It’s a consequence of having such a wide angle lens that has been made to a budget to fit on such a small camera. But just because it is the default look, it does not mean you have to keep it. With the 4K resolution available on the latest camera it is an easy thing to get rid of in post. The camera itself also has a ‘Linear’ mode, which can be used on certain settings, which gets rid of the fisheye distortion in-camera.

2. Protune should be on, always

Protune used to be activated by a dedicated setting. On the Hero 6 it is activated once you change a picture setting, such as detail or the colour profile. It gives a much higher bitrate than the default setting, which is clearly a very good thing indeed. Reduce the sharpness setting, and switch out from the default GoPro colour.

3. Learn the characteristics of exposure

The Hero 6 has one issue that can rear its head from time to time. On highly saturated colours such as blue, the colour channel can clip in a very ugly way if the exposure is too high. Learn the conditions where erring on the side of caution with a one-stop under exposure compensation in the picture settings can help avoid such situations. 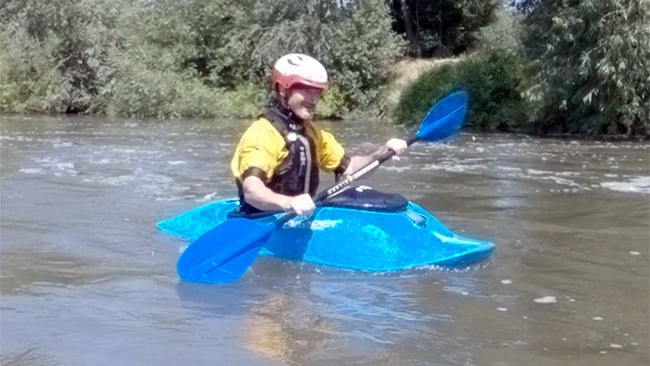 An example of strange colour clipping on over saturated and exposed footage. Set the exposure compensation to up to a stop under to help avoid this.

Such a small sensor as found on a camera like the GoPro is never going to be great in low light. In addition it is better to be in control yourself when it comes to exposure control rather than leaving it to the camera. Force it to adjust exposure using the frame rate by setting the maximum ISO to 200. In bright conditions setting this to 100 ISO is even better. This way you will reduce the possibility of unwanted noise.

5. Don’t just use the same mode for everything

A great all-round mode to use on the Hero 6 is the 4K 60 setting. This allows ultra high resolution imagery along with a fantastic half speed or more slow motion when edited on a 24, 25, or 30p timeline. But it isn’t always the best for the circumstances. For POV shots it is often better to use one of the 4:3 or Superview modes. The 4:3 modes record a much wider angle of view height wise (along with more pixel resolution), and a slightly wider view horizontally. For experienced editors, these modes will either need to be cropped or have their edges dynamically stretched in post. The results can be very immersive. Superview does the same thing, but bakes in dynamic stretch. Superview is the mode to use if you are more of a technophobe.

An example of a POV shot taken in 4:3 mode and dynamically stretched to fit a 16:9 frame. More sense of speed and immersiveness is imparted compared to default 16:9 setting.

4K may be taking the world by storm, but HD is still very valid, even in a 4K timeline. This is because the GoPro can record 1080p at up to an amazing 240fps. Granted, there is some aliasing, but in the right circumstances it can give you incredible slow motion. If the shot is good, and the subject matter interesting, the slight picture deficiencies with this setting are easy to overlook. For a slightly lower, but still exceptionally good slow motion, 2.7K can be recorded at up to 120fps with no picture compromises.

In bright sunshine, even at high frame rates, you might want to make things look more natural, rather than allowing the camera to use some rather high shutter speed settings. To counter this, get hold of some good ND filters, such as the ones from PolarPro. 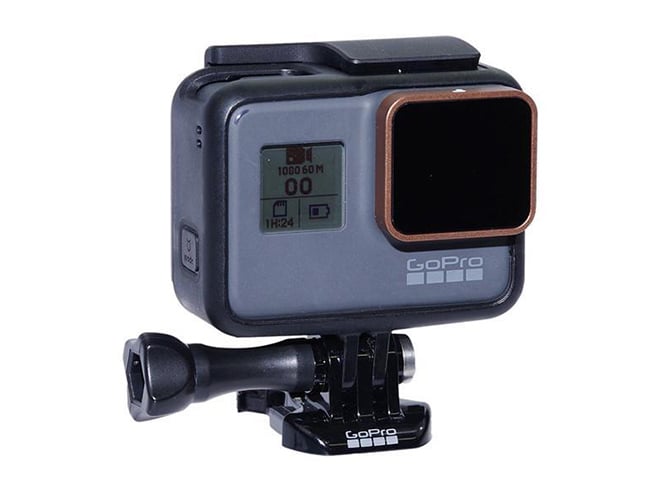 8. Get close to the action.

The beauty of decent GoPro footage lies in its immediacy. It needs to be used in a way that plays to it’s strengths. And that means getting as close as you can to the action. Sometimes this is difficult, but using the many accessories such as long poles, gimbals, and other more ‘agricultural’ and imaginative methods to mount the camera will pay dividends. Get creative with your mounting.

With such a wide angle lens, lighting flare can be a big issue with a GoPro. This problem is compounded if it has had a lot of use and is scratched. Protect it when not in use with an after market lens cap, replace one that is scratched, and protect a new one with a good GoPro lens protector. These work in the same way that a screen protector works for a mobile phone screen, and the good ones work very well indeed, and they usually come with a screen protector, lens cap, and spares in one pack.

Finally, beware of water droplets if you are doing watersports. Some people use RainX, but often a quick lick of the lens before you film something important will do the trick very well!

The latest Hero 6 firmware solves a few of the issues that the camera suffered from since release. One of these was to do with the digital stabilisation. When the camera was first released the stabilisation was exceptionally good, but it couldn’t cope very well with purposeful pans and tilts. The latest firmware, while still not totally perfect, has improved things hugely in this regard.

Even if your camera is mounted on your helmet, be careful to adjust your camera angle on its mount carefully. Just because the GoPro has a very wide angle does not absolve you from having to compose an image. On a separate note, when you are wearing a GoPro on your head, you are the camera. Learn how to smoothly move your head and to resist the temptation to nod when speaking to people.