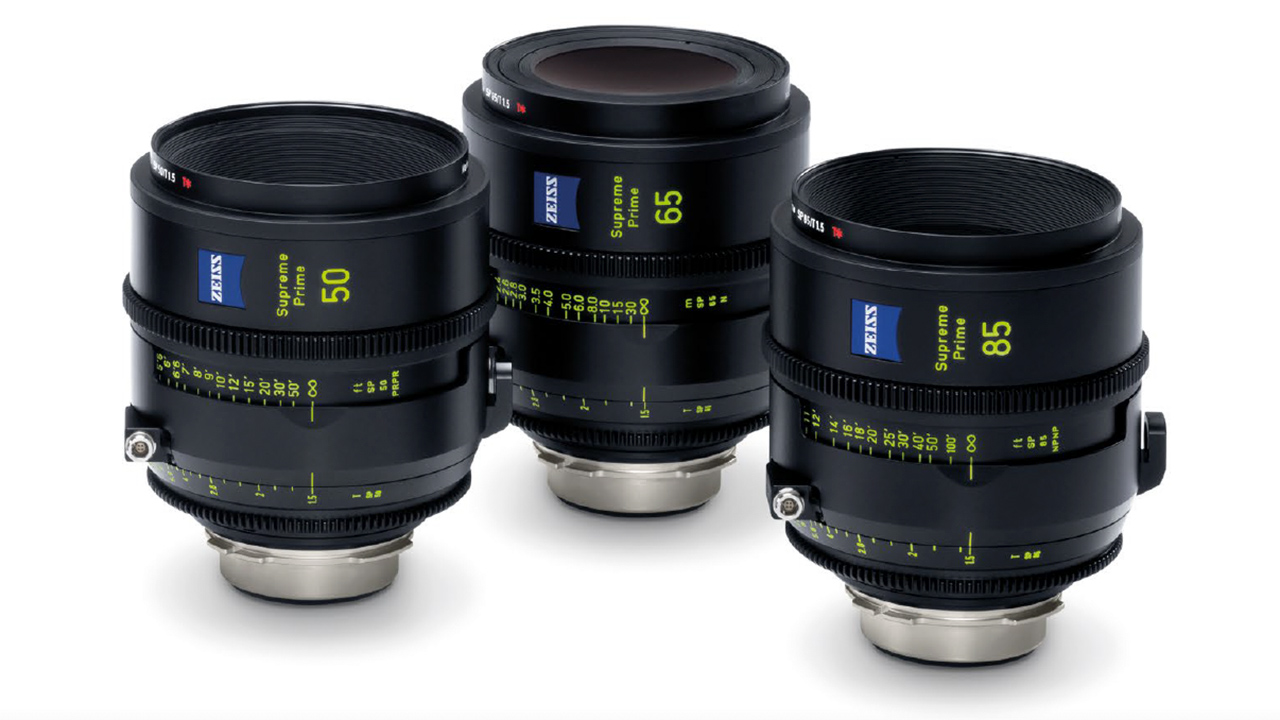 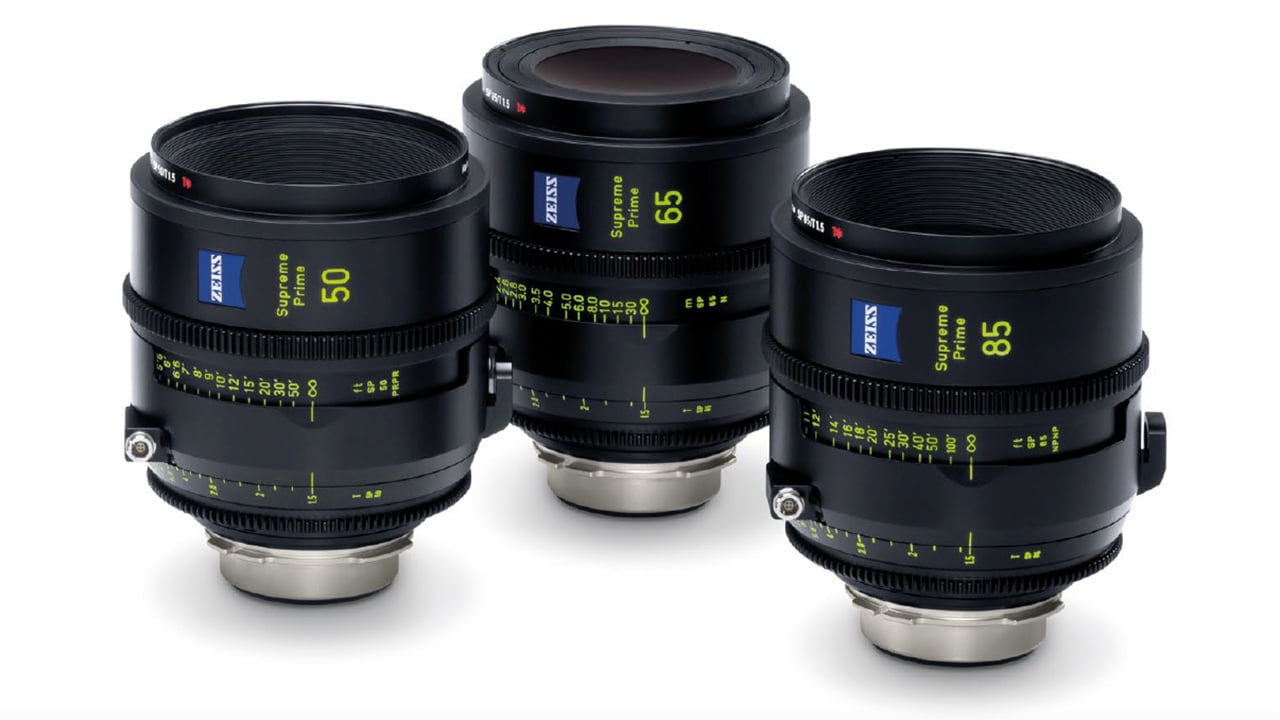 With full-frame sensors becoming more common, Zeiss has responded with a set of new prime lenses aimed at the high end market, promising both image quality and lightness in equal measure.

The new lens family, entitled Supreme Primes encompasses a set of 13 different focal lengths between 15mm and 200mm, and a maximum aperture of T1.5. So good, so fast.

Zeiss claims that the lenses weigh in at around 1600 grams, a figure that it says makes the new primes significantly lighter than the equivilent competition.

All of the new lenses incorporate the incredibly useful eXtended Data Metadata Technology system, which allows precise matching of lens characteristics in FX work for instance.

While the lenses are lightweight, they are also designed to last. The claims that they are as at home in the studio as they are in a desert environment would seem to indicate full dust proofing and prevention of water ingress. Which should be expected give the price. Make no mistake, these new lenses are designed for the high end of things, and will most likely be something you would consider renting.

You will be able to see the new lenses at this years Cinegear on the Zeiss booth on the New York Street Exhibits 49. For more information visit the Zeiss website.

Zeiss have also produced a showreel for the lenses, which you can view below.