If filmmakers don't embrace 8K, everyone else will! 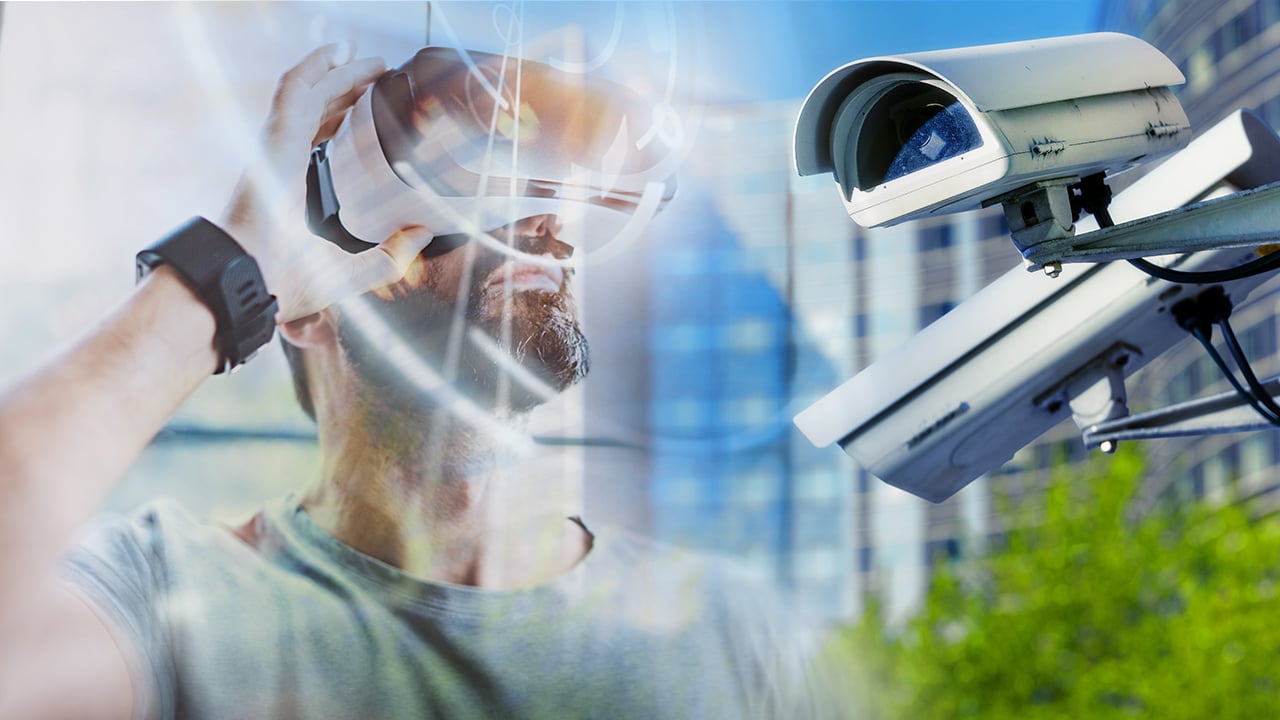 When it comes to standard video the debate about 8K rages on. But the usefulness and application of 8K goes far beyond one narrow industry.

8K promotes a lot of emotional response when it is discussed. It can’t have escaped most readers attention that here at RedShark we are pretty big supporters of the move to such resolutions. We have seen for ourselves how 8K really does make a difference to the viewing experience on direct view screens. The fact is that many of the opinions against 8K are based upon very simplified suppositions, when in fact it is a highly complex subject affected by many different variables. Resolution isn’t as simple as resolution! And what your brain perceives is not simply down to the pixels on the screen.

Much of the talk about 8K, on sites such as RedShark at least, is clearly going to be mostly focussed on general video and film production. But when there are calls of “There’s no point to this!” the thing that is usually lost in the arguments is that there are many industries, and indeed variations of video that really, really, do need, and indeed hugely benefit from the extra resolution. And if you are going to develop something for one industry, it makes sense that it filters across all similar applications and products.

Both 360 and VR video are starting to be used much more now. We can’t be absolutely certain of its longevity, but it would certainly seem that they have caught on much more than 2D stereoscopic viewing ever did. With standalone headsets being developed, and more restrictive viewing areas to make narrative production more straightforward, it will only develop further. And there’s one thing that will vastly help this fledgling technology. Much more resolution.

If you are going to have a camera that captures a 360 degree view, and then that recorded video is either cropped down to allow editors to cut to which ever shot they want at any given time, or viewed through glasses so that the viewer can look all around them, you are going to need much more than 1080 or even 4K! Remember, this is supposed to be an immersive experience, and the more real it looks, the more convincing it will be.

There is simply no getting away from the fact that in a 360 degree camera, even a 4K sensor simply isn’t enough once that image is cropped for viewing. Right there is a prime reason why arguments against developing higher resolution sensors for video are lacking in merit.

This might come as a surprise to some, but video and film cameras are not just used for making James Bond films or corporate CEO addresses! Cameras are used in all sorts of situations, and one of them is in scientific analysis. If you are analysing motion or other things that are detail critical it makes rather a lot of sense to obtain the highest resolution footage that you possibly can. This gives much more ability to focus in on the detail.

One thing that cannot have escaped you is how the increase in framerate choice in everyday video cameras started to go up substancially once 4K started to come onto the scene. This is no coincidence because once you can cope with the higher bandwidth of more resolution, and the faster readouts needed for this, you can then start to utilse the flexible ways that CMOS sensors can be read in order to produce higher framerates at lower resolutions. Expect even higher frame rates as 8K becomes more popular.

Now, while some out there are also sick of slow motion shots everywhere, it has a lot of practical use for scientific motion analysis. It brings those sorts of abilities down in price from what was once the preserve of Vision Research. Although of course the new sensor technologies also allows such a company to achieve even higher speeds and higher resolution and detail. 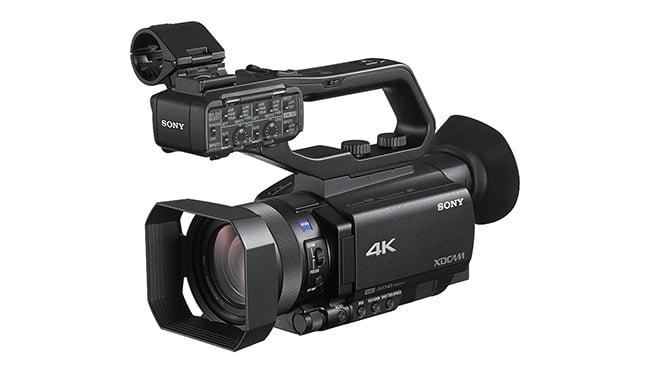 The Sony PXW-Z90 can record 1000fps slow motion, and is perfectly usable.

CCTV cameras are often lamented for their poor quality. The police quite often complain about how useless much of the footage is for identifying criminals. Any advances in both the detail they are capable of catching and the recording methods will be of great advantage. Often it is on the periphery that things of interest take place. If something happens further away, doesn’t it make sense to be able to capture more resolution for those occurences so the investigating officers have a much better chance of identifying the criminal culprits?

Okay, I know, many of you are tired of drone footage (although isn’t that a bit like saying you are tired of ground based footage?) But drones are extensively being used for surveying structures for safety purposes, and other applications such as crop analysis on farms. This can take the form of 2D mapping, but they are also used for on-site surveys too. When an aircraft is high up in the sky in order to get a better overview you want as much detail as possible. This could be particularly important when inspecting wind turbines for instance where the blades need to be looked at in great detail and examined for even minor indications of damage.

Search and rescue too, benefits from higher resolutions, with rescue teams taking video and then analysing it. The ability to freeze frame and then zoom in on the picture to see fine detail can be invaluabe.

Higher resolution video could help to save lives.

The point of all of this is to understand that there are many more places where video is used, and a higher resolution very much desired, outside of the niche bubble of general video and film production or watching films at home in our living rooms. Excuse the pun, but there is a bigger picture to all of this, and as a whole people should remember that their chosen industry isn’t the only place where video is used or applied.

It is therefore impossible to make a credible case against increased resolutions such as 8K simply because there is a real need for it elsewhere, on top of all the other advantages to it that have been outlined on RedShark before. And when sensors and technology evolves for one industry, it is only natural that it permeates across to others.

Lastly, and more importantly, nobody is forcing you to film in 8K or even 4K. It's your choice based upon the job. But technology will progress whether you stand still or go along with it.