There's a lot going on with lighting at NAB2018 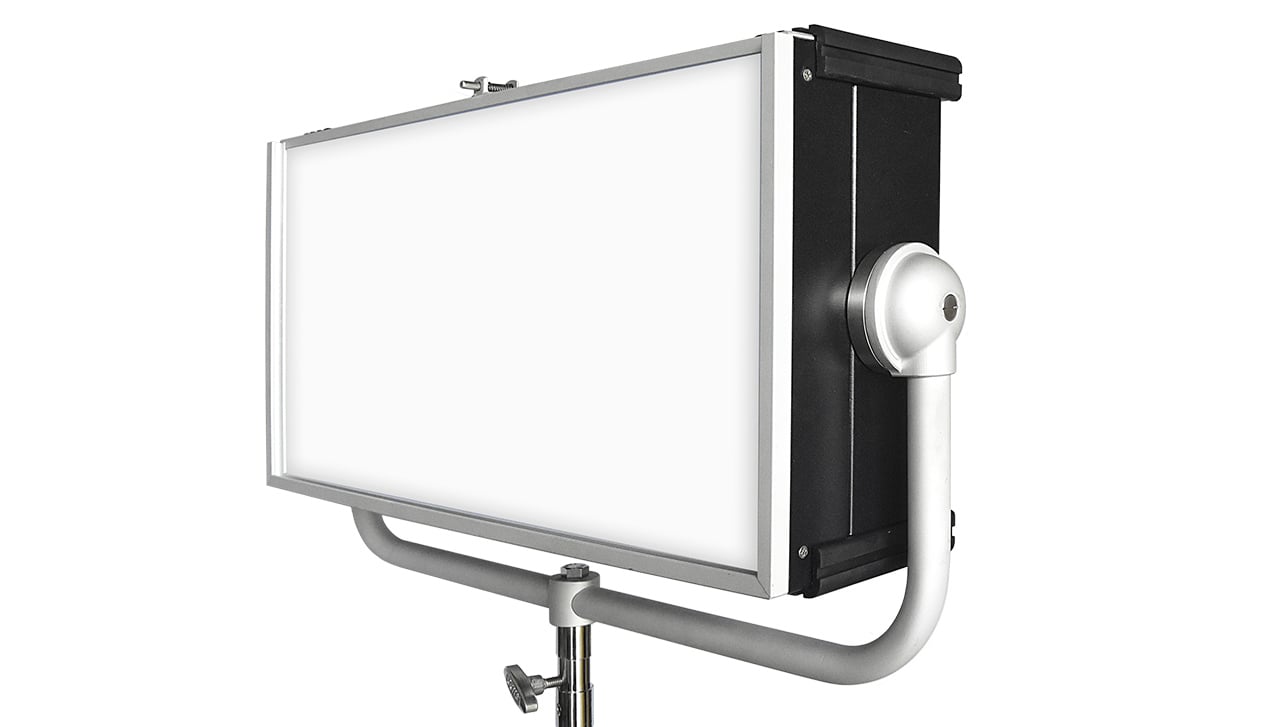 If you are interested in lights then NAB2018 is the place to be. Ned Soltz rounds up his second day at the event. Thankfully it went a bit easier on his feet this time.

The second day of NAB 2018 has gone and it was a bit easier on the feet as my Health App only reported 5.5 miles walked.

With the whirlwind tour of two of the four halls completed, I took a little time today to focus on finding some interesting products and to seek trends based upon the product mix exhibited.

I opted to set out on a quest for physical product which could be evaluated even by a cursory inspection.

What I found was a dizzying assortment of lights. And the quality is all over the board. I simply walk by the knock-off junk which abounds. That still leaves excellent options from lower priced fixtures all the way to high end options from Arri, Mole, Rosco, BBS, Cineo and others.

Let me just look at a few lights at various price points. 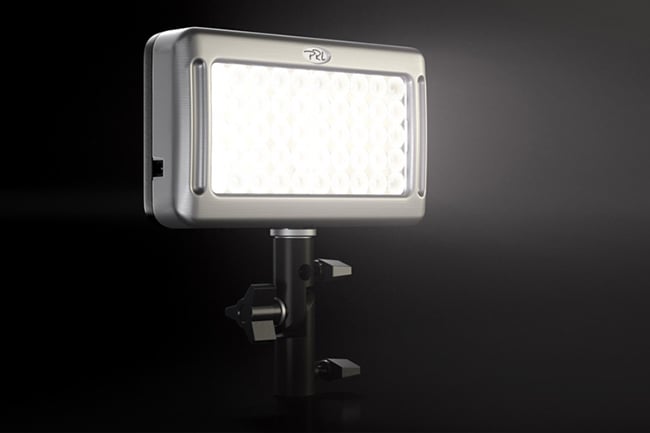 I was excited before NAB to receive an email from Rudy Pohlert announcing his new company and its initial product, the Lustra L50. Rudy was among the founder of Lightpanels and is significantly responsible for the development of LED lighting for video and cinema. Knowing that any product he would design would be top notch, the PRLLighting booth was the first stop of the morning.

The Lustra L50 is a small 7x4x2 5600K LED weighing only 15oz and capable of being mounted on camera or lightstand. Intensity is variable but color temp remains constant and requires gels to vary the light temp. CRI is high and the lights themselves are full spectrum. Pohlert explained that a variable color LED can loose intensity when alternating between different colored LED’s and thus his experience tells him to produce a light with one (in this case daylight) color temp. A full kit is available which includes a sturdy softbox and it is also bundled in a 3 light kit in compact backpack. The light itself is priced at only $335, less than what some of the knock-offs charge for abysmal quality. 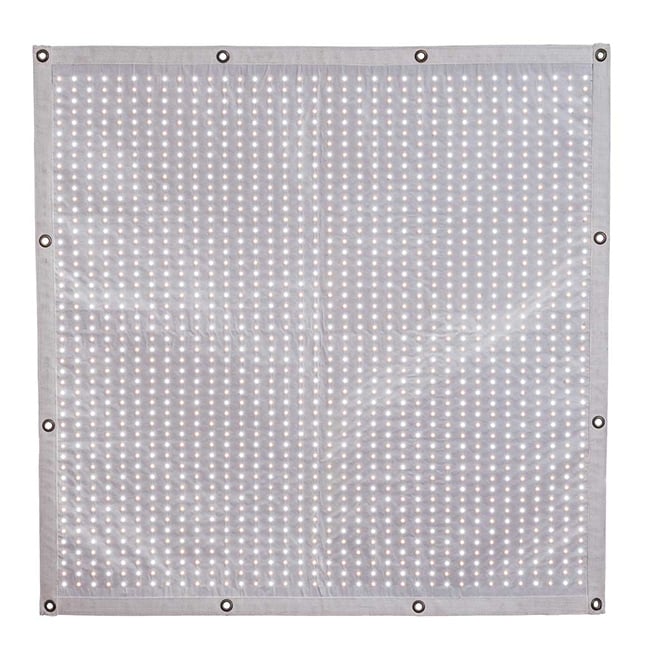 Flexible LED panels have become quite popular over the past few years owing to their tremendous versatility. That market, as well, has been invaded by the knock-offs selling low-CRI non-full spectrum lights with such poor manufacturing that internal wiring can break after even a few uses. Now, to be fair, this has even been noted in the brand-name flexible panels. Aladdin introduced at IBC 2017 and is now shipping 3x3 panels with a fabric backing. They are considerably more pliable than the original plastic backings, even in Aladdin’s own earlier flexible lights. A 12x12 foot array of those panels were exhibited with diffusion and even dimmed they threw an amazing quantity of pure light. The 200 watt-equivalent panel sells for around $2500 so they certainly represent a high end of the market and would find their way to movie and TV sets as well as to other high end production.

Also at the top end is the latest entry from Cineo. I personally own two of CIneo’s remote phosphor technology lights and can attest that the build is superb and the quality of the light is pure white and accurate. In fact, it is this drive to create pure white light which is then modified by the fixture that brings the Standard 410 to market. Cineo has chosen to engineer LED’s for this light based on their remote phosphor bulbs and has all of the features and more than one would find in a $5000 fixture.

Our correspondent Phil Rhodes has already reviewed the Fiilex Q8 fresnel but I mention it as one of the new entries worthy of consideration in cinematic productions.

A word here to our readers who feel outpriced—like most of us. Don’t worry that you can’t buy. Rent. Build rental costs into production budget and achieve better results than investing in less-than-optimal gear. And that goes for cameras, lenses and about every other piece of gear.

Moving out of the realm of lighting, iPhone movie-making is more of a reality not only as the quality of the phone sensors improve but also as we see more gimbals, auxiliary lenses and software.

CTPro Mobile Video Suite is a true acquisition tool, editor, asset manager, streaming and upload app. It can control camera functions, edit in real time, support overlays, create titles and in fact is an entire video suite for iPhone or iPad production. It can be downloaded free but exporting and other significant features require a subscription. It costs $25 per month or $250 per year but there really is nothing else like it for full production and sharing using Apple’s iDevices.

Day Three will take me to schedule visits with some of the larger vendors including JVC, Canon, Fujinon and Adobe. That should be good for a few miles and a lot more information to share.