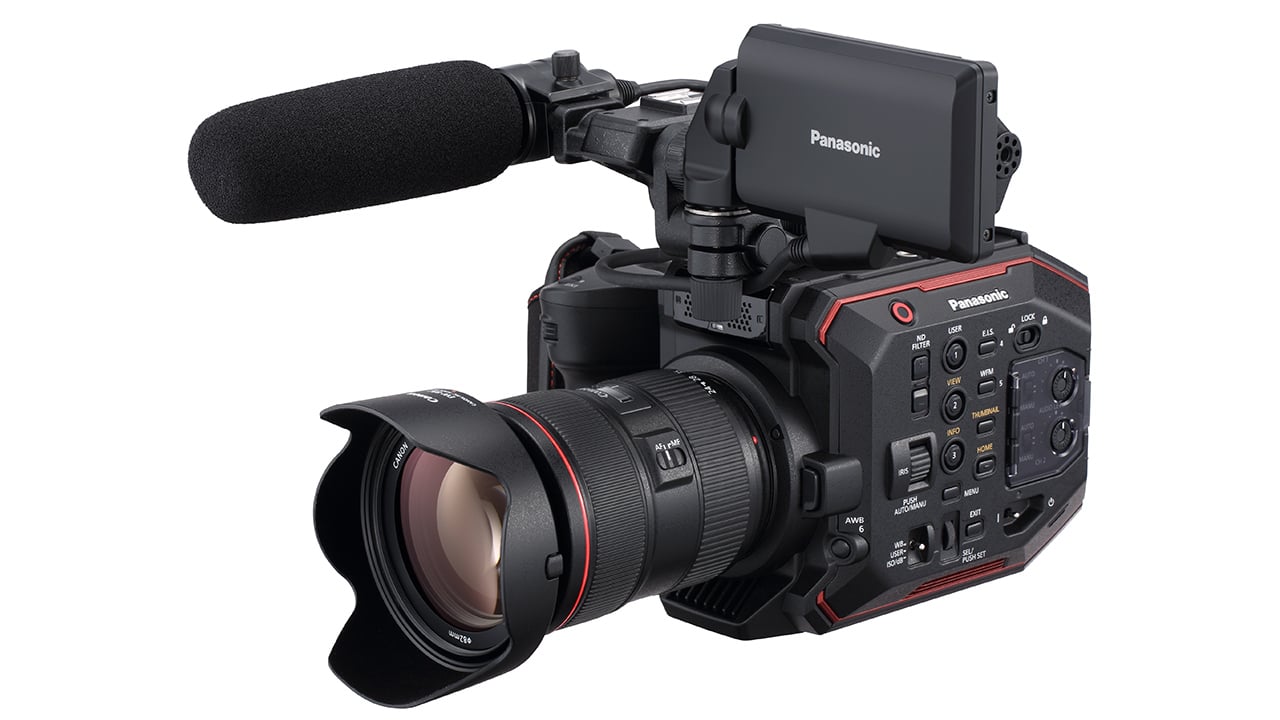 First announced back in February, the firmware update for the EVA1 that owners have been waiting for has just been officially released.

ALL-I codecs are enabled as follows:

Other new features both previously-announced and unannounced include:

The firmware is a free upgrade for EVA1 users and can be downloaded from the Panasonic website.