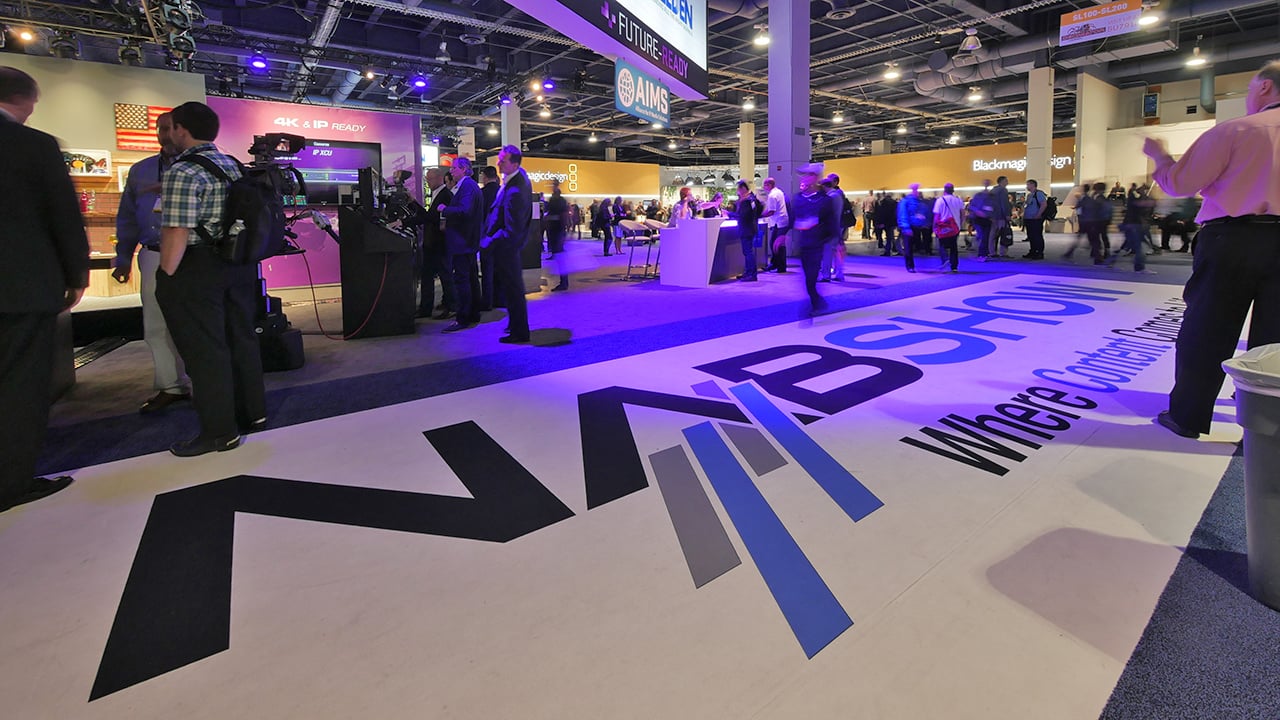 While it would be an incredible achievement to find yourself at a loose end at NAB, here is our run down of ten must do things to do at this years NAB Show!

1. Blackmagic SL216 - Every year the industrious ever-growing company from Melbourne astonishes us with new products, updates and features - and, more recently, acquisitions. Last year they announced the integration of Fairlight into Resolve 14, essentially making Blackmagic a pro audio company! They’re usually one of the busiest stands at NAB and for good reason, everything they display has a selling price (annoyingly rare at NAB) and they have a huge range of kit to try out for yourself.

2. Adorama C4345 - The New York retailer with a global delivery network has upped its game this year. On their stand giving talks and demos are some genuine industry heavy hitters including Phil Bloom, Phil Holland and Eve Cohen, all with impressive resumés. You’ll not only see a huge range of products from all the leading brands, you’ll also see how they can be used with other kit, in a way that’s more reflective of the “real world” than a single brand experienceLink here.

3. RedShark NAB Party - Come on, we all know that NAB is as much fun in the evenings as it is during the day! There’s always a tonne of parties going on at various locations that you need to be connected to someone to get an invite to. Well, lucky RedShark reader, as a friend of ours consider yourself connected! Register for the event here.

4. Frame.io SL6314 - This project collaboration tool for video seems to be going viral right now. The filmmakers we partner with to create RedShark video content are all sharing their projects via Frame.io, and when you use it you can see why. Classic case of IJW - it just works. They have a new version that they are demoing for the first time at the show. Their CEO and founder Emery Wells has recently taken on a new wave of VC investment that he insisted would be pumped into dev work, that certainly seems to have been the case. Keep an eye on these guys, if you aren’t already using it there’s a chance you will be soon. Visit Frame.io here 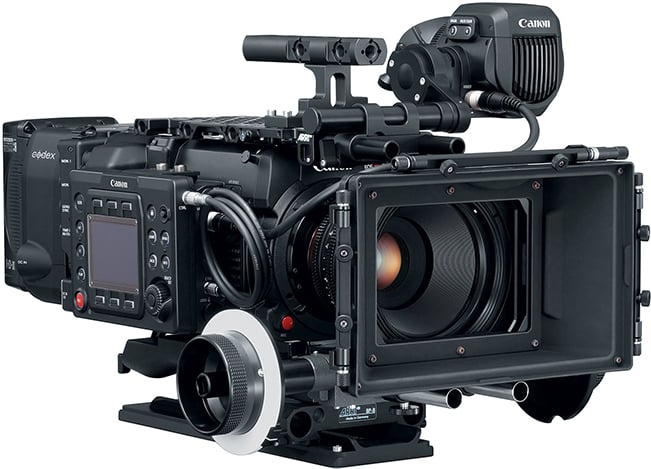 5. Canon C4325 - Straight off the blocks with a pre NAB announcement of the C700 FF (full frame). This will be the first chance to see it in person.m As far as we know it’s one of the few major cameras to be announced before the show.. As unashamed gear-heads this attracts us like a bee to nectar…

6. Pond5 C1319 - New York based stock footage company Pond5 is showing just how far removed stock footage is from those nasty shots of happy, smiling business people with clipboards that had a completely different look to the rest of the film they were squeezed into. They've teamed up with those flying genuises, DJI to create the ultimate library of high end, over head footage. Cool stuff.

7. Atomos C9425 - Bonkers. Seriously, at 3pm every day their CEO Jeromy manages to get 300+ visitors/ disciples to join him in a huge rendition of “Aussie Aussie Aussie, Oi Oi Oi!” and somehow someone from that throng of people wins one of their recorders/ converters. The team at Atomos fully embraces new technology (4K/ HDR) as early, or earlier than anyone else making great products that people need and use every day. Their stand also often has free sushi so if you want to skip the lunch queues you know what to do! And stand by for a big announcement from Atomos soon. 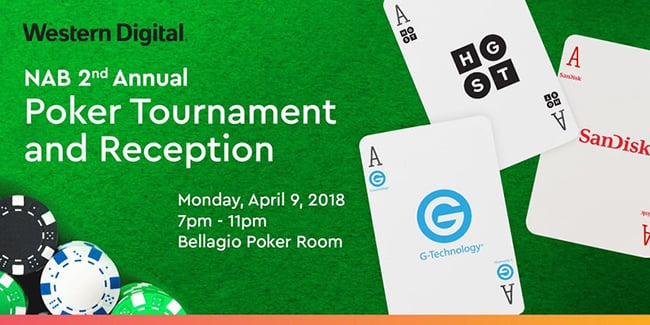 8. G-Technology Poker Night - This is going to become an NAB institution, I guarantee it! On Monday night from 7:30pm - 11:00pm in the Bellagio poker room ,up to 250 entrants can take part in the 2nd annual G-Technology poker night. It’s free to enter, there’s a serious $10,000 cash prize pool available and you’ll get to share a table with other amazing industry people. If you don’t play there’s an option to turn up and network. There are still a few places available so click here to enter. I’m the one in the RedShark hoodie that plays cagey at first, panics, then goes all in on a 7-2 on what is inevitably the last hand of my night. Check out the G-Technology stand (part of WD) in the South Lower Hall as well!Link here to enter.

9. Creative Master Series -  Learn how the VFX wizards behind Stranger Things 2 used tools such as Adobe After Effects for core compositing and design in the making of the mega Netflix series. See and hear how the team worked together to create movie magic on hundreds of difficult shots under tight deadlines. There’s a similar discussion from the Black Panther team. This is top level stuff and a unique chance to interact with and learn from the VFX talent behind some of the last 12 month’s biggest productions. Link here.