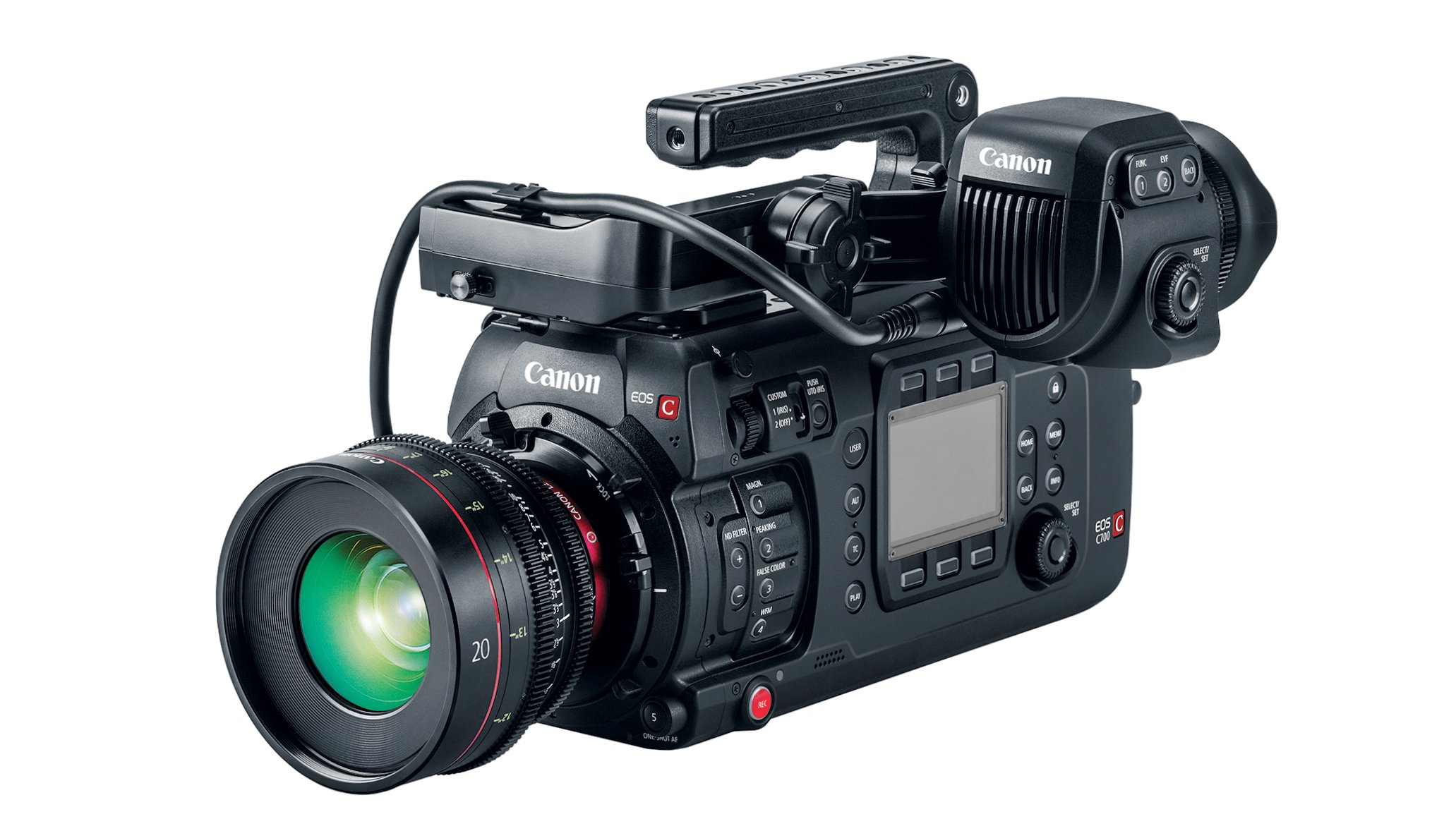 Canon's new camera's name may sound like a hexadecimal memory location, but it's an important leap for the Japanese camera manufacturer, and for the industry. A new lens and two reference monitors announced today too, just in advance of NAB, which starts in ten days time

Canon’s top of the line EOS C700 will now be available with a full frame sensor in both PL and EF mounts. It is based around a 5952x3140 sensor with a true 17:9 aspect ration. Canon points out that this is the identical image circle as the EOS 5D DSLR cameras. And we should remember that large sensor video acq uisition owes its origins to the venerable EOS 5D Mark II some 10 years ago.

The sensor itself has an image aea of 38.1mm x 20.1mm supporting full frame, Super 35mm, Super 15 mm and anamorphic shooting modes. It is compatible not just with full frame lenses but also with Super 35mm glass for 4K/UHD/HD production and with an adapter supports Super 16mm lenses for 2K/HD sizes. The 5.9K sensor oversamples 4K DCI or 4K UHD to reduce moire and noise while enhancing image sharpness.

Dynamic range is touted as “exceeding 15 stops” when recording in Canon Log2 and BT.2020 gamut. Canon recommends Log2 for HDR creation for highlight and shadow details.

The C700 FF records either Canon XF-AVC or ProRes to CFast cards. The initial release will allow HFR recording up to 168fps in 2K crop. Additional formats will arrive with future planned firmware updates which are not specified at this time. 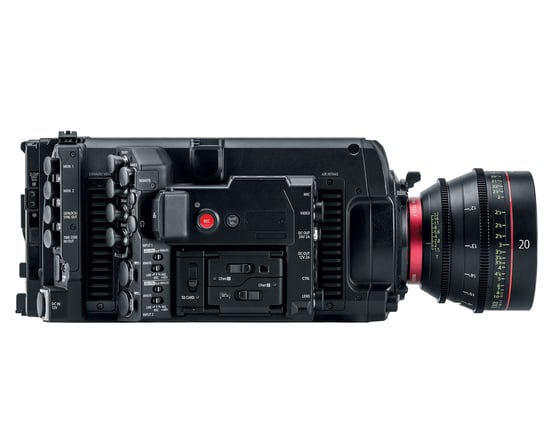 It also supports the most recent version of ACESproxy.

Body and controls remain identical to the current production C700.

As an added incentive, current C700 owners can send their cameras to a Canon authorized service center to upgrade the sensor block to the 5.9K full frame sensor. Pricing and availability are to be announced.

As users would expect, the lens is identical in size and position of gears to all of the other Canon prime cinema lenses for ease of use with focus apparatus and matte box positioning. 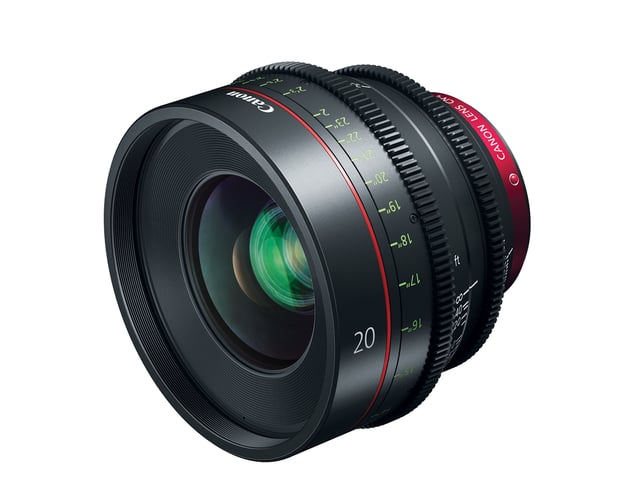 With its 11 blade iris and fast T1.5 speed, the CN-E20mm allows for extremely shallow depth of field, particularly with a full frame camera such as the C700 FF, with exceptionally soft bokeh.

Canon sees the lens as filling a significant gap between its current 14mm and 24mm Prime offerings.

Pricing is to be announced with shipping to begin in Fall 2018.

The rapid adoption of HDR acquisition and delivery demands reference monitors that can not only display HDR but also sport 12G-SDI terminals for 4K signals up to 60fps.

Both of these monitors feature 4 12G SDI ports in and out.

The 17” DP-V1711 monitor is suitable to on-set or production truck use while the larger 24” monitor is positioned as an edit suite device.

Both monitors support HLG and PQ standards. Additionally, they support Canon’s 3 proprietary log variants. Most helpful for monitoring HDR shooting are shooting assist functions, most notably a built-in WFM. The monitors additionally have built-in HDR metering which overlay different areas of input images with colors, allowing for review of these HDR images. 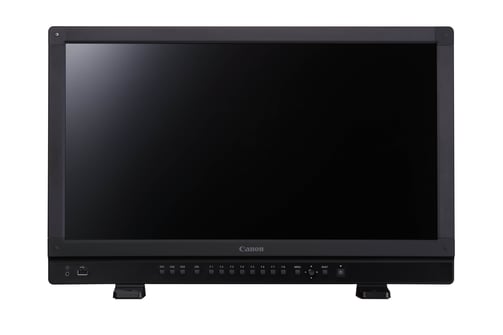 Users of the existing Canon DP-V1710 monitors can upgrade their monitors to a 600 nit maximum luminance to enable higher luminance levels for monitoring HDR. This is a paid upgrade with pricing and details to be announced.